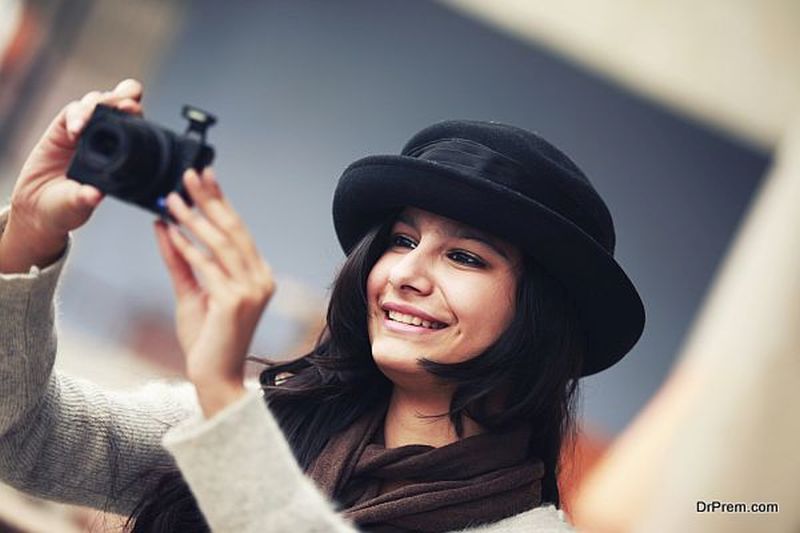 Although the word “eco-friendly” has been in circulation for some time, it has not been fully appreciated for the powerful transformational truth it depicts. In fact, for people who are aware of the perils of continued environmental degradation due to heavy industry, it is the seed of change in today’s uncertain political and economic dialectics.

Although “eco-friendly” is a tag often used in marketing products, it is far more than a copywriting power word. It is short-code for a pragmatic philosophy to reduce harm to the environment. Naturally, this effort to preserve the environment also reduces harm to people and animals – because all living creatures on earth depend on a high quality, sustainable environment for their well-being.

Aside from the ravages of war, human beings harm the environment in two ways: the way they produce goods and the way they dispose of these goods after using them. By carefully monitoring production and disposal, it’s possible to reduce pollution in a significant way.

With that in mind, here are three eco-friendly options available in 2017 to illustrate the benefits of this philosophy of environmental preservation:

Residential Solar energy is an idea that is slowly gaining traction among forward-thinking people. Although the benefits are enormous, resistance to it has not been because it doesn’t work or because it has undesirable side-effects. Instead, our reliance on fossil fuels for energy for so long has made us reluctant to try anything new.

However, our reserves of fossil fuels are not inexhaustible and we may be looking at predictable periods when we completely run out of the fuel that powers civilization. An article by Siddarth Singh, How Long Will Fossils Last, argues that “…at current rates of production, oil will run out in 53 years, natural gas in 54, and coal in 110. We have managed to deplete these fossil fuels – which have their origins somewhere between 541 and 66 million years ago – in less than 200 years since we started using them.”

Besides the long-term picture of getting onboard with doing your part to improve humanity’s future, you will save thousands of dollars each year because you will shave off as much as $100 a month in your energy bill in many states.

There are a few financing strategies for homeowners. One model is to “pay as you go.” This means that the solar panel provider takes care of the entire system from installation to repair until it is all paid off. The payback period can be as long as ten years. While it is probably less expensive in the long run to pay in cash for the entire set-up, this easy payment plan makes solar panel installation possible for almost any homeowner because they are paying less to own the solar system than they would pay a utility company in monthly bills.

Other benefits include increasing the value of your home; you reduce reliance on fluctuating electricity rates; you enjoy energy independence; and, of course, you are helping save the environment by reducing carbon dioxide emissions. 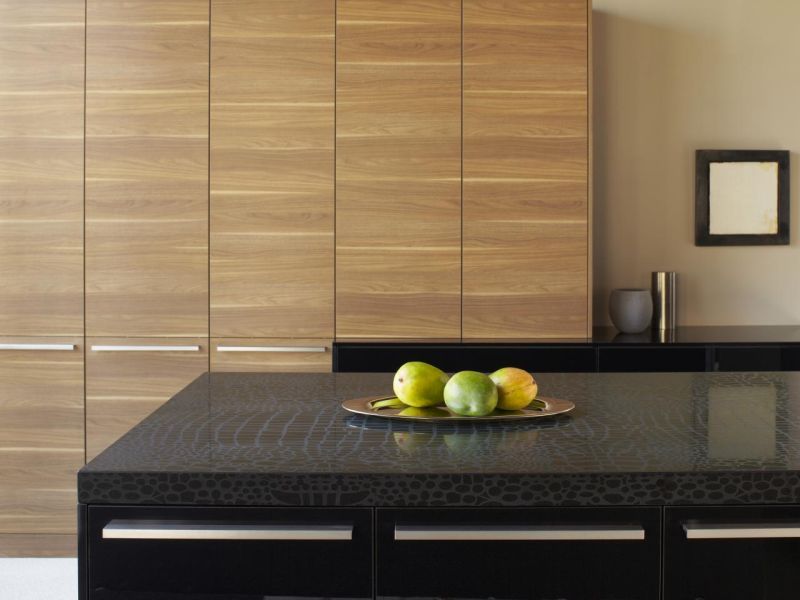 When installing a luxury kitchen cabinet, most homeowners focus on how the cabinets will enhance the look-and-feel of their kitchen. In other words, they are focused on the aesthetics. However, it’s also important to think of the cabinet materials. Green cabinetry can be just as attractive, without the use of materials that create urea formaldehyde (UF).

UF has fumes that aggravate allergies and can trigger a variety of symptoms like dizziness, nosebleeds, and throat discomfort. Green cabinets do not use materials that have volatile organic compounds (VOC). Instead, they use natural hardwoods that have been harvested in a sustainable way. These materials don’t harm the outdoor environment and are gentle in an indoor environment.

Although digital cameras are now becoming far more mainstream, professional photographers still use film cameras for a number of reasons. These older cameras are responsible for plenty of waste. After a film is developed, the negatives, coated with silver halide salts, end up in landfills, along with cardboard packaging and film canisters. Much of this material isn’t biodegradable and the silver salts are harmful to the environment.

Green thinking benefits businesses because consumers would rather buy safe products. It also benefits the environment because these products reduce pollutants and increase the biodegradability of waste products.

How to market your eco-friendly startup for...

How brands across Europe support sustainability

4 Tips to conserving water at home