Home Offbeat WEIRD YET THOUGHT PROVOKING: ANALYZING THE IMPACT OF DIVORCE ON THE ENVIRONMENT 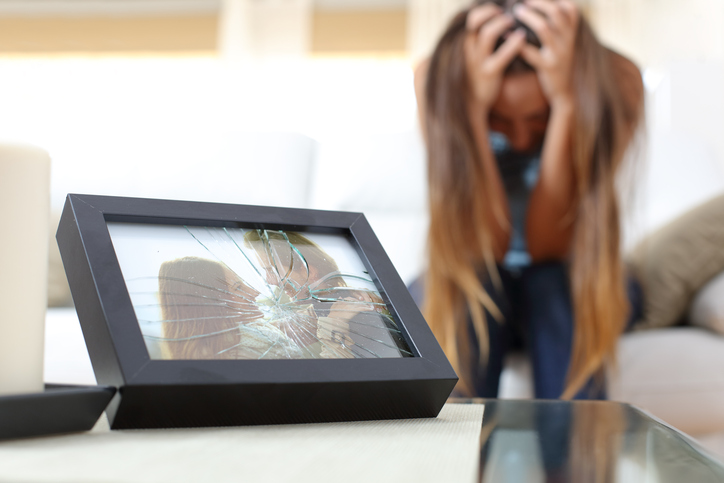 WEIRD YET THOUGHT PROVOKING: ANALYZING THE IMPACT OF DIVORCE ON THE ENVIRONMENT

Once regarded as scandalous, divorce has become common. The divorce rate has remained steady, with more than 40 percent of marriages ending in divorce. This raises the issue of the economic impact of divorce as well as its impact on children and adults. What’s talked about less often is the impact on the environment. Divorce can also increase your carbon footprint, so people concerned about the planet should take a closer look to check and reduce the impact of their action. 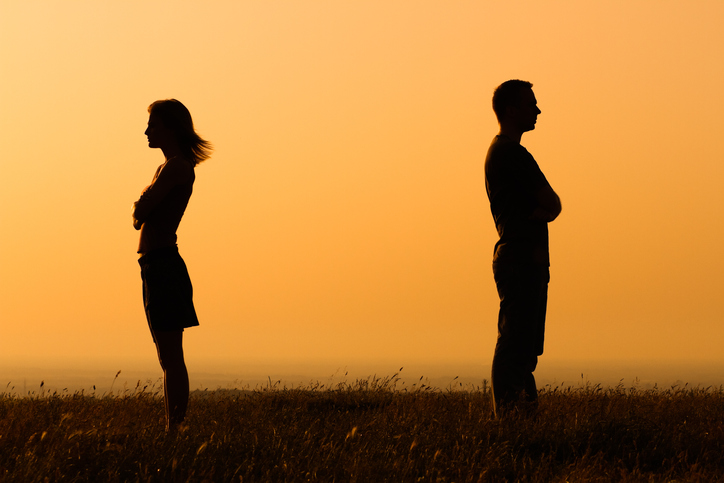 You might think a household that’s cut in half by divorce would use half as much water and energy. But according to research, the opposite is true.

“A married household actually uses resources more efficiently than a divorced household,” Jianguo Liu, an ecologist at Michigan State University stated in a report on his studies of divorce and the environment. Divorced individuals use between 42 percent and 61 percent more resources than before they were separated.

It’s estimated that separated families use 46 percent more energy per person than those that stay together. This makes sense, since they have separate dwellings that require separate lights, heat, appliances, and air conditioning.

What’s particularly notable is the higher rate of water usage. The average divorced person uses 56 percent more water than he or she did when married. The water used for lawns and gardens would be shared in a married household, of course, but showers and dishes that need washing ought to be halved for a divorced person.

The studies indicate that one big reason for increased use of resources, especially water, is a decrease in mindfulness. People who have been through a divorce are more likely to be depressed and anxious, which can result in longer showers and less attention to their energy use. 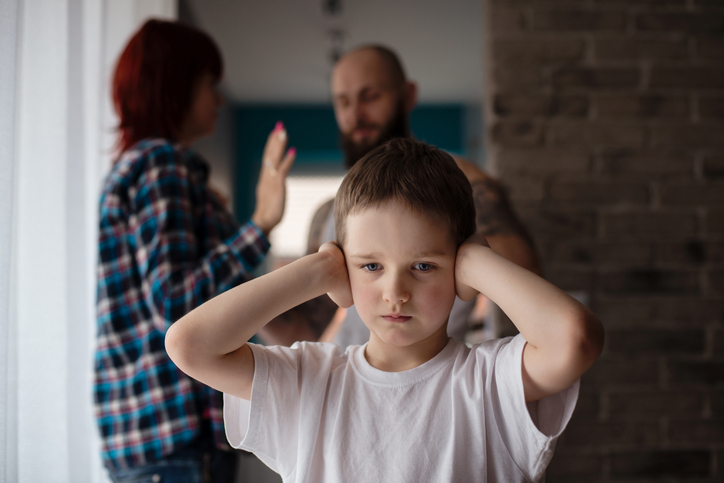 “People have been talking about how to protect the environment and combat climate change,” Jianguo Liu said in an interview with the Washington Post. “Divorce is an overlooked factor that needs to be considered. Hopefully this will inform people about the environmental impact of divorce. For a long time we’ve blamed industries for environmental problems. One thing we’ve ignored is the household.”

An obvious response is to try to reduce the amount of divorce around the world. Some have recommended making it more difficult or passing legislation to limit divorces. Lester Brown, former president of Earth Policy Institute, says this won’t work, however.

“I’m not sure how to get around this,” Brown said in the same interview. “[Things like] shifting to more energy-efficient appliances is the answer, not trying to prevent divorce or trying to make divorce more difficult.”

Divorce rates are not likely to cease, nor should they, just because people realize their decisions can have environmental effects. However, knowing the impact of divorce on the environment can help people change their habits and reduce their individual carbon footprints.

If you’ve been through a recent divorce and want to leave a better legacy environmentally, here are a few things you can do.

During the separation and after the divorce is finalized, think harder about how you use water. Do you turn the shower on for 10 minutes before you get in? Do you overwater the grass? Do you run the dishwasher more often than you should? Try to be more careful about your consumption.

The EPA Energy Star rating appears on a variety of electronic items, from small appliances like toasters and microwaves to large fixtures such as big-screen televisions and refrigerators. This rating indicates that an item uses the least amount of energy possible.

Your days of sharing a ride with your partner may be over, but that doesn’t mean you have to drive more often. Each step will minimize your carbon footprint dramatically.

Your life will be heading down a different path now, but don’t develop bad habits because of it. There might not be anything you can do about a divorce, but you can do your part to limit your contribution to personal emissions and consumption.

WEIRD YET THOUGHT PROVOKING: ANALYZING THE IMPACT OF DIVORCE ON THE ENVIRONMENT was last modified: August 19th, 2017 by Community Writer | Community.Drprem.com

5 Tips to Teach your Kids About...

Create a Healthy Lawn for a Healthier...

Hybrids and Electric Cars Are Safer Than...