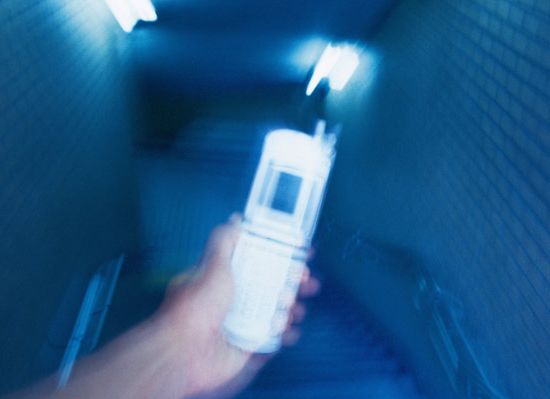 While touring countryside, being in some emergency or on a trekking spree, you might have seen people kicking their gadgets – cellphones especially – that fail to serve them any further. Since they cannot always carry chargers or find power sockets for recharging their cellphones, researchers at Virginia Tech propose that by shaking a cellphone, talking into the phone or by typing, users may generate enough power to make a quick call or type a text on the move.

Shashank Priya, the head of the team at Virginia Tech, is creating an emergency onboard charger that relies on piezoelectric force to garner workable energy. The onboard charger makes use of piezoelectric material, i.e. zinc oxide which converts sound vibrations and pressure waves into potential energy. The piezoelectric material can be mounted below the keys. When subjected to sound waves of 100 decibels, the material produces and electrical current of about 50 millivolts.

Keeping Nature in Your Natural Landscape