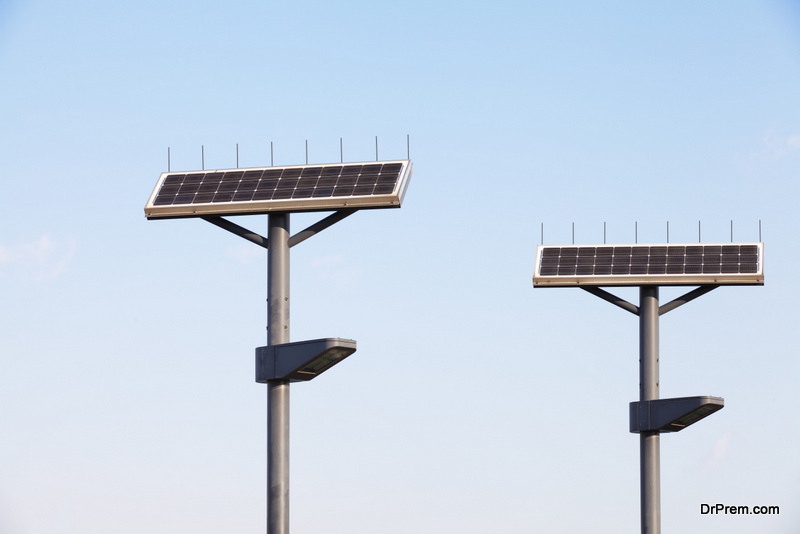 Looking into the Advantages of Renewable Energy Like Solar Light Pole

There was a time when people lived in constant darkness every night. The moon and stars gave their luminescence, but it is usually not enough. This is why it is difficult to traverse the terrain after dusk. The dangers that lurk in the shadows can be quite terrifying even if it might just be all in your mind. People circumnavigated this problem by having fire as their source of light.

However, its helpfulness comes with ruin as fire is difficult to control as this article says. Combine that with light materials, and it is a disaster that could happen at any moment.

But there has been a change in this kind of practice. Even though fire will never go away as we do need it, there have been numerous ways to control it. Burners were introduced for cooking, and lamps became a thing.

In fact, the introduction of electricity changed everything. It has led to a revolution in ideology as well as technology. People started seeing more uses of it in their daily lives. Being in a comfortable way of living is now the goal of every person in this world. It starts with having electricity in your home, and with it comes the lights.

The Power with Us 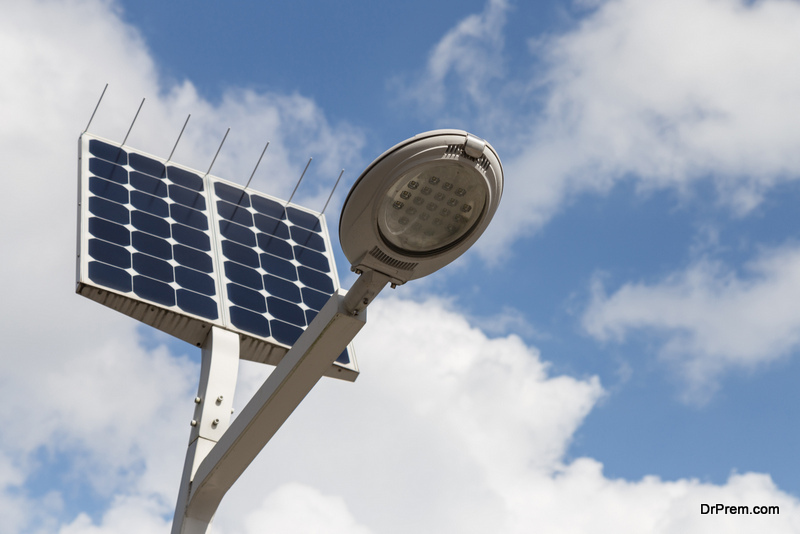 Right now, no one in this world was alive long enough to remember the discovery of electricity. However, we can still see the advantages of its use even now. Without electricity, we may have never invented almost every single gadget that makes our lives easier today. Also, it has created numerous opportunities and pushed a new movement in academia. It was just started with mathematics and logic, but now we apply it with machines. It has also been found to be lucrative, and information technology and computer engineering became a part of it. We enjoy the best of everything that the previous generation had developed.

One of the best advantages that electricity has given us is the lights. They have given us the brightness that we need even without the natural light around us. Even though these are natural sources, we can never predict when it is going to go out.

For example, there is zero visibility in the middle of heavy rain or snow. A fire torch would not work under these conditions, and an oil lamp would be too impractical and heavy to carry. Inside our home, they can work, but we still need to have them all the time. Electricity is the way to go.

Unfortunately, the sources of power in our world these days would usually come from coal and fossil fuels. They might be more practical as they are easier to collect and use, but the repercussions on the environment are devastating.

Burning through them would contribute to the proliferation of greenhouse gases which heats our world. It traps down the heat that should be reflected in space, thus increasing the temperature all around the globe. There has been an effort in changing this one, as more people are going for a sustainable power source. Visit this site  https://www.solarlightingitl.com/solar-light-poles to learn more. 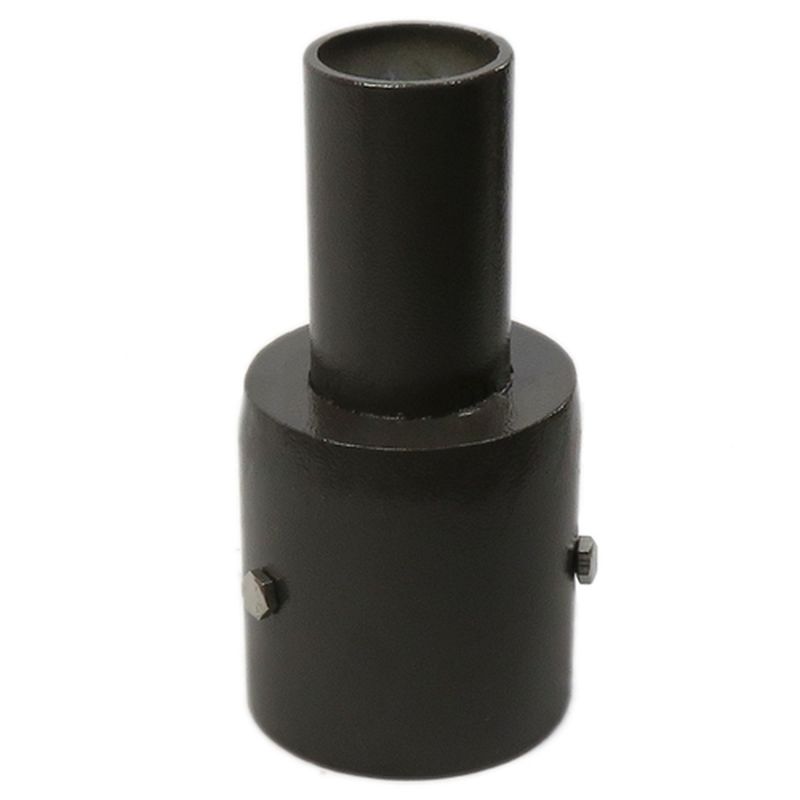 One of the ways that you can save the world is by using renewable energy like solar power. If you want to have it in your home, there are many products available in the market. Solar panels are becoming popular as a roofing material, and this can even replace your connections temporarily.

It can also be a source of emergency power in cases wherein electricity may go out. You can also buy other products like a solar-powered pole for instance. You can put it in the middle of your backyard so that it can be a good source of light in the darker areas around the house.

It is great to have a solar-powered pole in your house because this can save you so much more money compared to an electric-powered one. This is especially true for those who need to have constant lighting in some areas of their surroundings like a garden or poorly lit street. You do not need to let it on all the time while consuming tons of power. It can just get its own from the sun in the morning and use it in the evening. This can still give you the light fixture that you need without the additional expense on power.

Meanwhile, it is so much better to get a hybrid pole. This is because there are instances wherein the weather in your area was overcast. You still need the additional light in the evenings, so you can temporarily connect it to your main power source.

Also, choose a brand that is known for its durability and resistance to heat and other weather patterns. This particular product is going to be outside all the time, so it needs to be as durable as possible, you can even get them online now, although many home improvement stores will have them as well.

Why Employees in Your Organization Should be at...