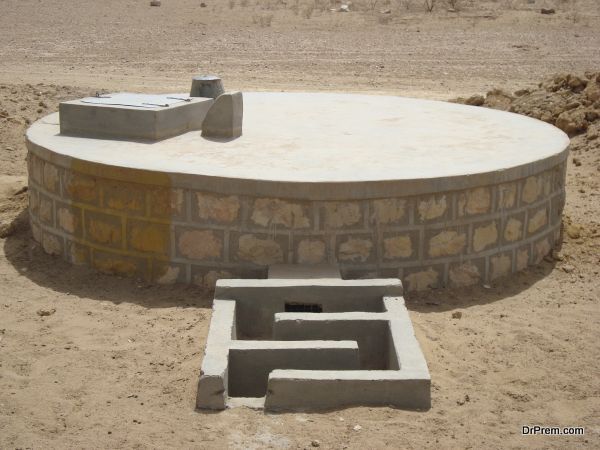 In the 21st century, we can no longer deny that water is becoming more and more scarce by the minute. Considering water is the key factor that enables all life to survive and thrive, conservation of water has become an important component for a greener tomorrow. The world requires a low cost clean supply of water for years to come. And there is no better way to this than rainwater harvesting. This is one practice that can help store and save water for future consumption. Plus, individuals, group houses, or even corporate enterprises can efficiently use this method on a daily basis. The rainwater harvesting techniques have been in existence since decades now. The idea behind this is to collect rainwater from the surfaces it falls on and store it in rainwater harvesting tanks. Individuals or societies can either use this water directly or purify it later for drinking.

The nature has a ‘Water-Cycle’ to replenish the planet with water. Water from the oceans, seas, rivers and lakes evaporates and when the clouds become heavy, they pour down as rain. People can harvest this rainwater  by storing the rainwater collected from the rooftops. At some places, people can store the rainwater first and use the excess water  to recharge the ground water. 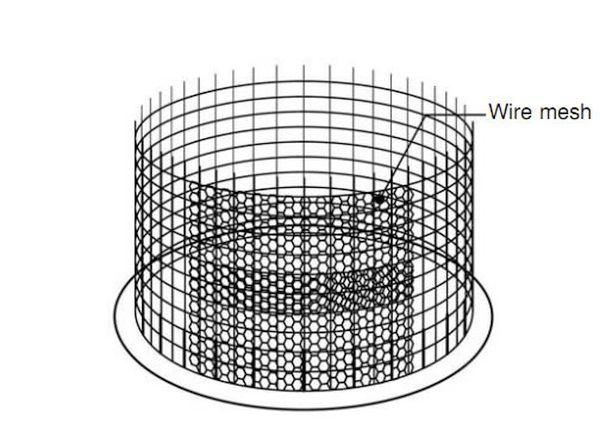 The Structural Engineering Research Centre or SERC in India does research on building low-cost structures for storing rainwater, irrigation and sanitation. The institute teaches people in rural India to build ferrocement tanks to harvest rainwater and store grains. A ferrocement tank is created using cement and a structure made of steel bars and iron mesh wires. The rainwater is collected through pipes coming from the rooftops, and stored in these tanks. This method of rainwater harvesting is also prevalent in countries like Thailand, Malaysia and some countries of the African continent.

A farm can actually benefit quite a lot from the multiple uses of a ferrocement tank. However, apart from this, other  farming practices can also help in creating a greener future for all. Have a look at 7 sustainable ways to farm. 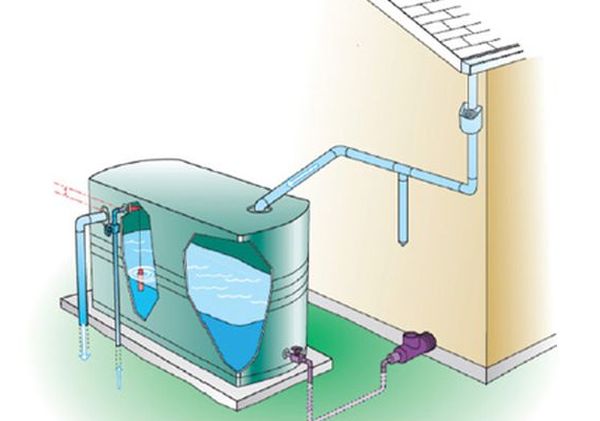 The rainwater falling on the rooftops is channelized through pipes into a water tank. There is a need to ensure that the rainwater is not wasted by travelling to the drains. If there is a well in the vicinity, the rainwater from the rooftops can be diverted to the well. Any excess rainwater may be used to recharge the underground water. 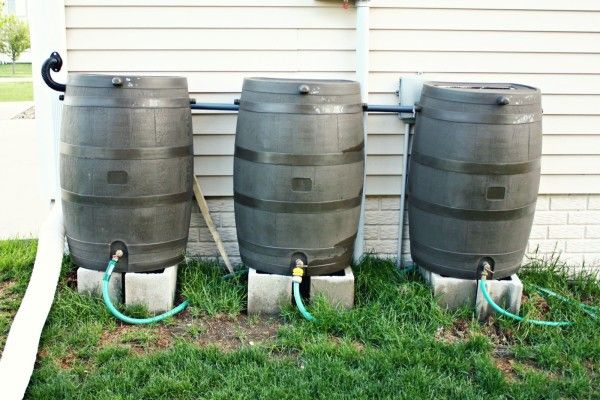 Group housing complexes can construct a huge well collect the rainwater from the rooftops of all the houses.  They can also install a water purification filter in the complex to clean the rainwater. All the residents of the complex can utilize the rainwater collected and purified for drinking as well as other purposes.

However, pumping out water from groundwater sources for activities such as gardening can drain natural resources quickly. If you are an avid gardener, here are some ideas for an ecofriendly gardening.

In 2004, the government of Northern Sudan initiated a project to build a massive dam across the Nile river and alter the desert ecosystem of the nation. Scroll to the end of the article to know more about the merits, demerits, and challenges involved. 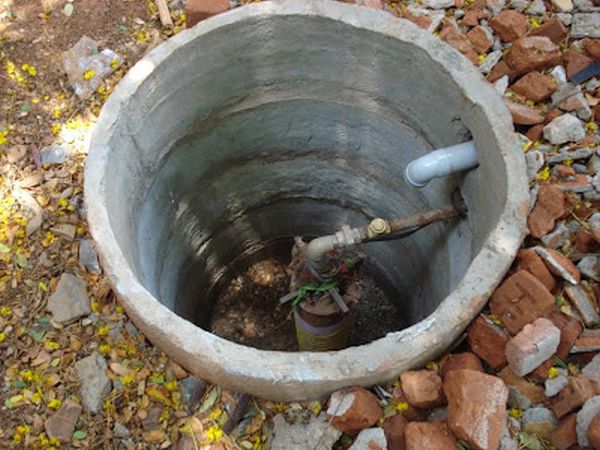 One can increase the level of the groundwater  by artificial recharging methods. To do this, first create an artificial pit in the ground, and fill it with sand and pebbles. On top of the pit, make a chamber for collection of water, which will reach through the pipes form rooftops. Another way to do this is to build a well  in the ground and covering it with concrete covers of appropriate thickness, so that people and vehicles could move without restriction on top. Channelize the rainwater through pipes into the well. The Merowe dam, also known as Hamdab or Hamadab Dam, under construction on the Nile’s fourth cataract in Sudan, is one of the largest in Africa. The 1250 MW hydroelectric station in the project will triple Sudan’s electric power generation.

The huge dam will be 9 kilometers long and about 225 feet high. The reservoir lake will extend to more than 175 kilometers upstream and flood the fertile valley all along within months of completion. This dam will cover the farmlands of the tribesmen in the region. The vast reservoir has, however, led to the eviction of communities, creating tension between the government and the tribesmen inhabiting the areas.

What are the challenges of constructing the dam?

The Manasir tribe, angry at the loss of its ancient homeland which will almost entirely submerge, are driving out foreign archaeologists from the area, accusing them of helping the Sudanese government.

Experts have not yet calculated the ecological impact of the dam’s construction. However, the wide and long reservoir will separate and divide permanently the animal species of the delicate desert environment on its two sides.

As the construction of the dam nears completion, concerns about the submersion of important archaeological sites have also started emerging. The lake will swallow up countless artifacts and major fortresses of the Christian-era.

Archaeologists admit that they will lose an incalculable amount of information. They have excavated and studied only a tiny fraction of the vast area. This area has numerous unexplored pyramids. They are now in a hurry to salvage archaeological artifacts before the area submerges.

Sudan’s antiquities chief Salah Ahmed said ‘This area was completely unknown to archaeologists before, it was a missing chapter in Sudan’s history and nobody was planning to go there because it’s very hard from a logistical point of view.’ The beauty of the fourth cataract will also be lost forever, he said.

What does the project aim at?

The Chinese won the contract for the construction of the dam in 2002, the biggest international project the Chinese industry had ever participated in at that time. The work began in 2004 and experts expect that it will be over in 2008.

The US $1.8 billion project is almost entirely aims at  power generation and there are no definite plans for the development of agriculture, although the dam will prevent the annual flooding of farmlands downstream. The sites chosen for the resettlement of evicted farmers lie far away from the river in the more arid deserts. This is in contrast to the other major dam on the river, the Aswan, in Egypt where the waters of the reservoir has turned lands on both the banks of the Nile into centers of agricultural production.

Water is essential for living, humans, animals and plants all need water for survival. Unfortunately, it is the humans, who waste and pollute water. Ultimately, we are responsible for the increasing scarcity of clean water. It becomes the duty of the humans to come up with ways to reduce water pollution and wastage so that the entire ecology does not suffer. According to Dr Prem Jagyasi, all should practice Rainwater harvesting techniques and everyone should understand the necessity of water conservation for a greener future.

11 – Ecofriendly fabrics you should have...

Heating and cooling your home efficiently, and...

5 Benefits Of Switching To A More...

How to recycle your old TV and...

Pet waste pollution is no joke: The...

Why working from home is an eco...