Home Offbeat Inside The Car Recycling Process – What Happens To Old Cars? 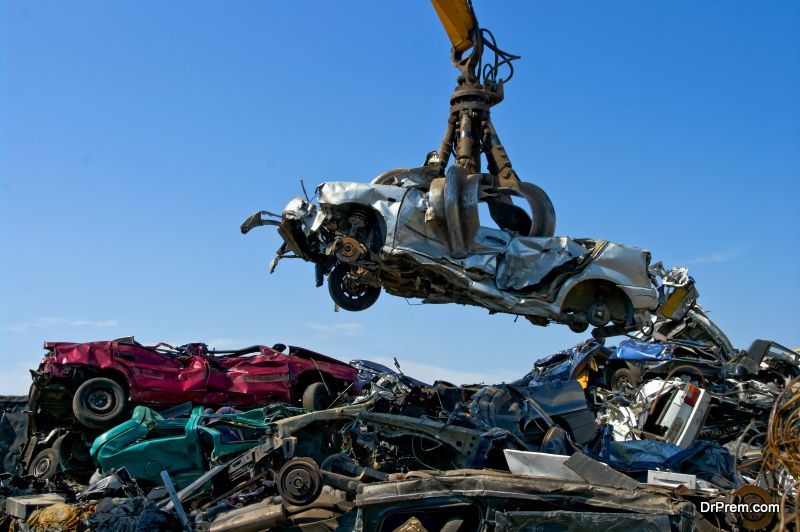 Inside The Car Recycling Process – What Happens To Old Cars?

With more cars hitting the road across the globe every year, they are bound to start piling up. Of course, you want to use your vehicle as long as you possibly can, but at some point, it won’t be worth fixing anymore. So what do we do once we are done with a car? Don’t just dump it at a junk yard. Recycling your vehicle is the most sustainable and economical method of disposing your old cars.

The Problem with Trashing Cars 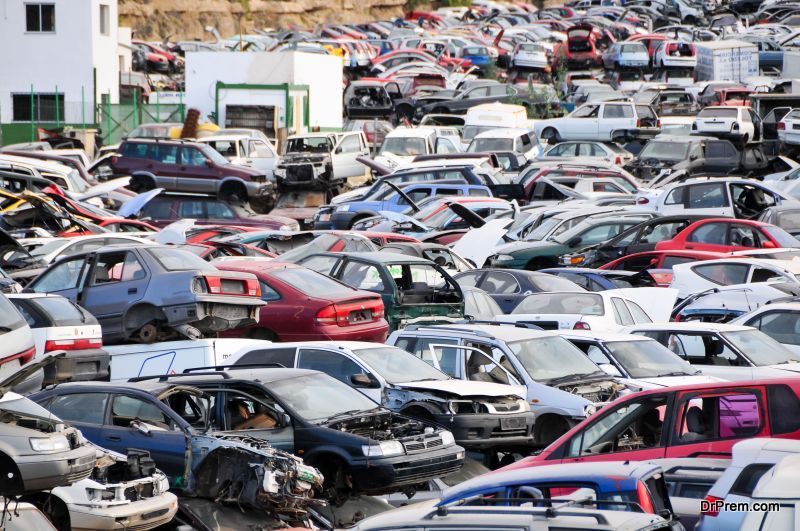 Old cars are a huge contributor to overflowing landfills. They also litter alleys, roadsides, and neglected properties. It could take up to 1,000 years for a car to decompose, and as it does so, it will pollute the soil with rot, rust, synthetic liquids, and other toxins.

Government initiatives have helped to clean up the car problem in public landfills, but up to 25 percent of vehicles go unrecycled every year. These cars are unaesthetic and add to the growing pollution problem.

The Benefits of Recycling

Cars can/should be recycled. According to research from The Clunker Junker, a vehicle recycling center, 90 percent of cars can be recycled. Metals can be purified and reused, rubbers can be recycled, glasses and plastics can be melted down and reformed, and even liquids can be neutralized or reused. Cars contribute to nearly 145 million tons of recyclable material sent to industrial manufacturing with 25 cars being recycled around the world every minute.

The environmental impact of scrapped metal is huge. A single ton of recycled steel saves about 3.6 barrels of oil. That’s enough fuel for the average car to travel from Boston to Los Angeles one and a half times.

There are also a plethora of economic benefits, both immediate and worldwide. On average, you’ll make between $150 and $500 per recycled vehicle, which is better than nothing when your car no longer works. The scrapping industry also puts $65 billion into the U.S. economy, providing thousands of jobs, and helping the metal industry to become stable.

The Process of Recycling a Junk Car 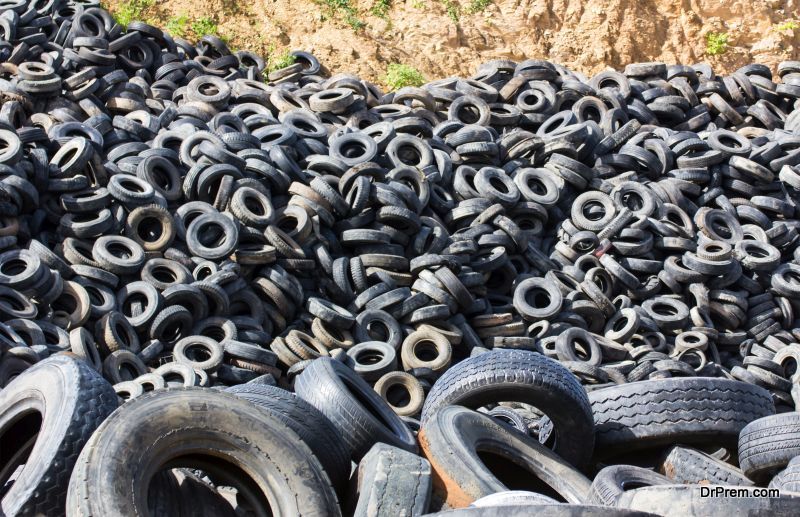 For you, getting your car recycled is as simple as dropping it off at the scrappers. Just be sure to leave it with a facility that’s been certified and authorized. The organization should comply with environmental standards to limit pollution and make the most of the vehicle.

But after you leave, the process is a little more complex. Each piece of the car is broken down and recycled separately to limit impurities and to efficiently dispose of the vehicle.

Automobile recycling is one of the most important functions in today’s society. It protects our earth from toxic chemicals and waste that takes centuries to decompose. It’s important to support recycling efforts and  to make the most of your old vehicles.

Inside The Car Recycling Process – What Happens To Old Cars? was last modified: August 21st, 2017 by DrPrem Jagyasi

5 Things to Consider Prior to Installing...

5 Features Your Eco-Friendly Vehicle Should Have