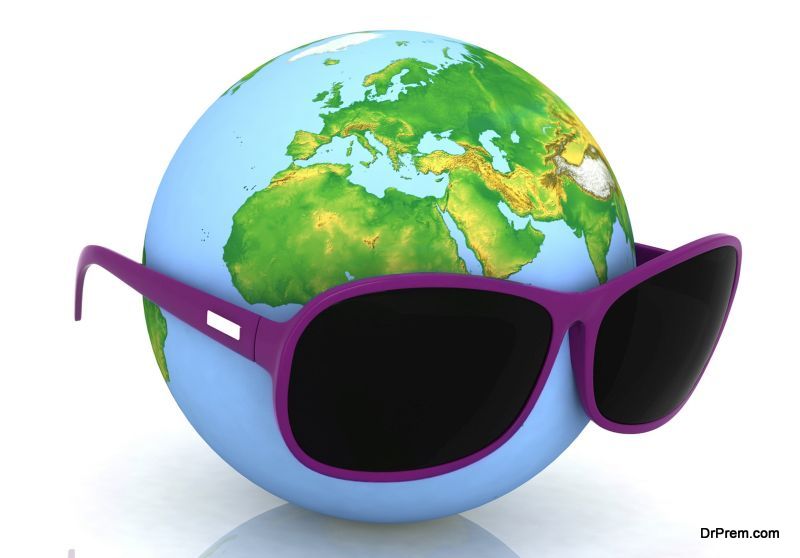 May it be ecologically sustainable energy production, protecting the ozone layer or proactive management of natural resources, conservation is at the core of it all. The balance of human and animal food chains also depends greatly on how we conserve planet earth.

Since our world’s ecosystem is vast with numerous flora and fauna connected in a web like manner, innovative ideas are required for earth conservation. However, some conservation ideas are not just strange but hilarious. Some such ideas are discussed in the following to make it clear what we need not do in the name of conservation.

Wrap Greenland in a Blanket 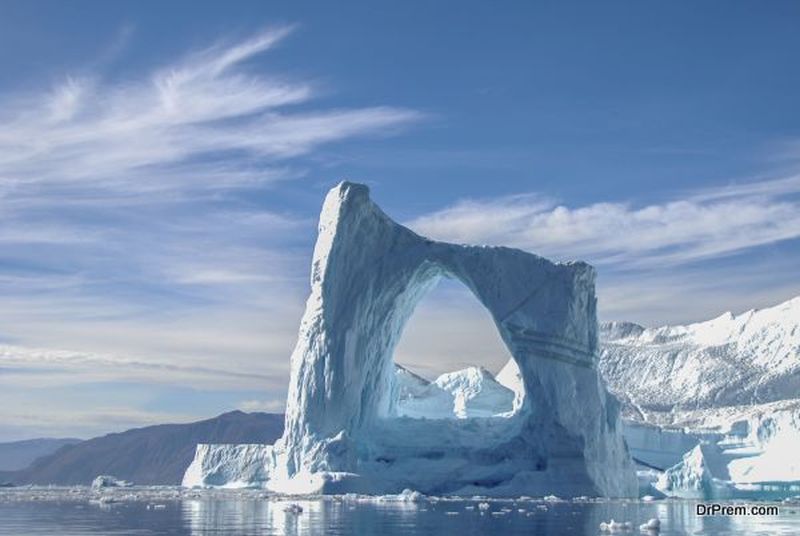 Massive amount of Greenhouse Gas emissions, holes in the ozone layer and climatic changes are making the glaciers shrink near both poles. As a result of this ice layers are melting. Millions of people rely on ice for fresh water. As ice melts not just the level of seas increase but these people are losing their source of water.

Professor Jason Box, working for Geological Survey of Denmark, came up with the unique and expensive idea of covering entire Greenland with polypropylene blankets that would reflect sunlight and prevent eroding winds from causing more damage to ice layers. Highly improbable and expensive, this idea certainly cannot be implemented for conservation.

More Mixing of the Waves 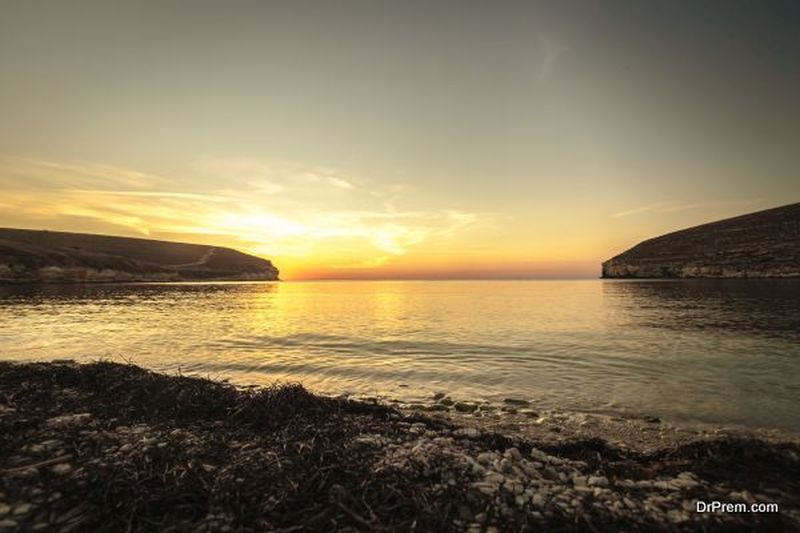 James Lovelock, well known environmentalist and futurologist, has proposed a conservation idea that combines huge pipes to mixes oceans together. The stimulating pipes will bring the nutrient rich waters from depths of oceans on their surfaces. This nutrient rich water will foster algae bloom which in turn will soak up carbon dioxide.

When the algae die, they will take carbon dioxide down with them to the bottom of oceans. Not only is this idea unlikely to work, but also an excessively costly experiment that can bankrupt nations.

Worms for the Kitchens 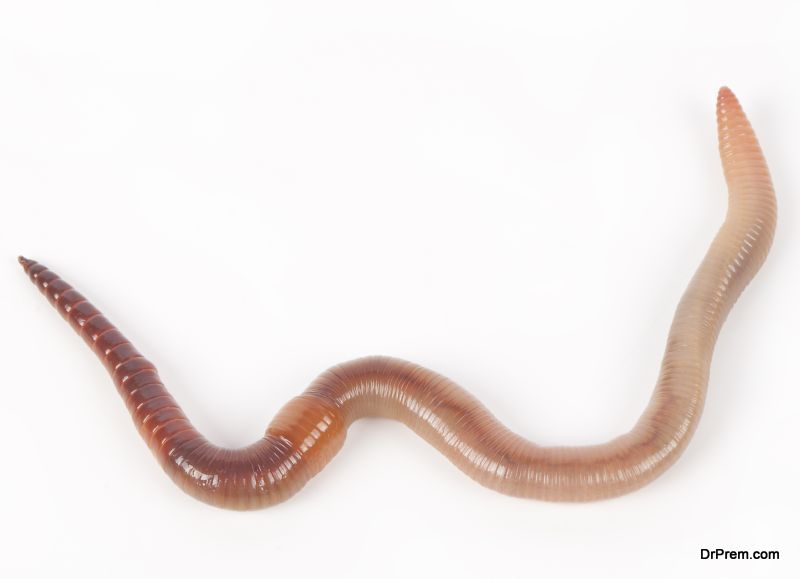 Yes, even before reading the explanation you are cringing at the subtitle. The big idea here is to feed worms the apple cores, crumbs of breads and other leftovers. Once the worms are fat and nutrient rich then composting will begin. The worm compost will help in gardening and lawn maintenance. However, not many will be happy with worm farming in the kitchen. 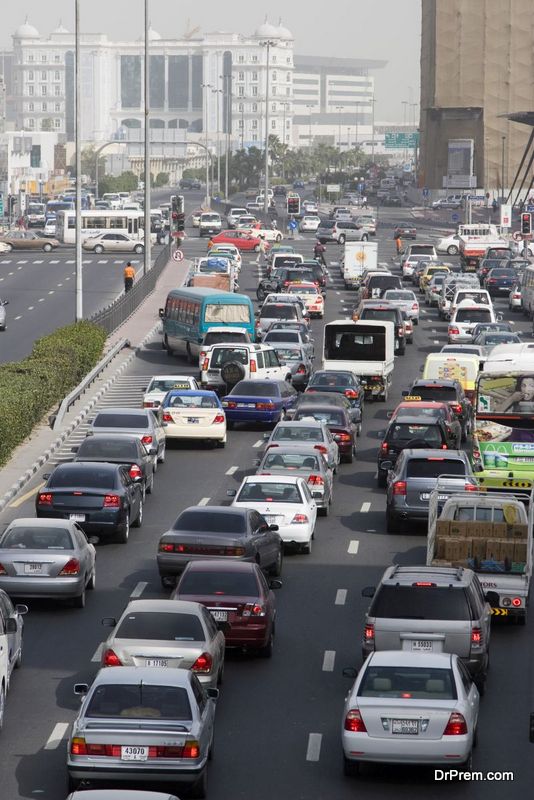 Daily traffic consisting of automobiles of gigantic variety creates massive energy and heat. This energy goes into vain since there is no technology to harness its potential. Scientists have come up with the idea of making road cells which will utilize the energy and warmth generated by traffic into usable energy. However, the despairing state of general infrastructure does not support this idea much.

Sunglasses for the Earth

In order to prevent harmful UV rays from touching planet earth and decreasing the effects of global warming, astronomer Roger Angel has proposed sunglasses for the planet.

The idea is to build 10,000 square mile solar sunshade constructed using glass disks. It will be put between the sun and the earth to cut down the warmth of sun by 2%. It would cost around $350 trillion per sunglass. No wonder that policy makers are not taking this seriously. 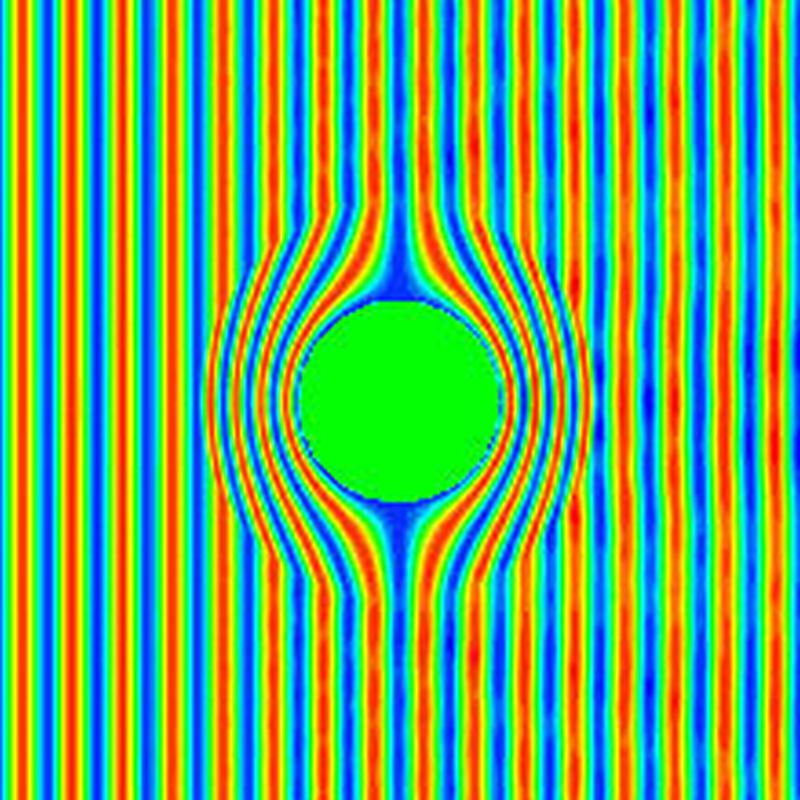 In their bid to solve the crisis of noise pollution Polytechnic University of Valencia, Spain has proposed to make sonic cloaks. These sound protection cloaks will prevent noise from disrupting the peace of every individual wearer. The scientists also believe that sonic cloaks will re-increase the population of cities.

The wacky nature conservation ideas are backed by science yet their implementation seems absurd. The main reason behind this is their costliness. Moreover, the ideas themselves have many chinks of improbability and need improvement.

Some Wacky and Crazy Ideas Put Forward in the Name of Conservation was last modified: February 17th, 2017 by DrPrem Jagyasi

How brands across Europe support sustainability

Is It Possible to Have a Green...

Motorcycles made from recycled materials are amazing,...