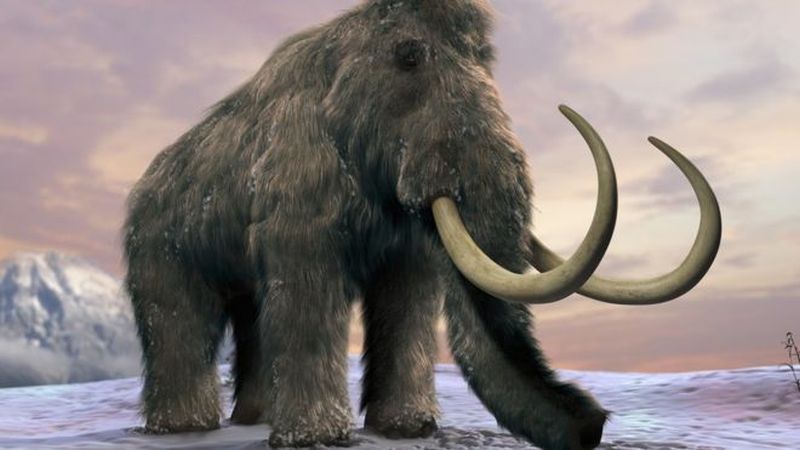 10 Beautiful and Amazing Animals Who Have Gone Extinct

Every species which has at some point of time lived on the face of planet earth possesses a unique beauty of its own. However, not all of them have been chosen by nature for survival. Change of climate along with human intervention has caused the extinction of several species of vertebrate and invertebrate animals.

In recent times, more animals have become extinct due to human activity, and massive air, water, soil pollution and deforestation. Here is a list of ten most amazing animals that have gone extinct to help you understand how ruinous our activities have been. 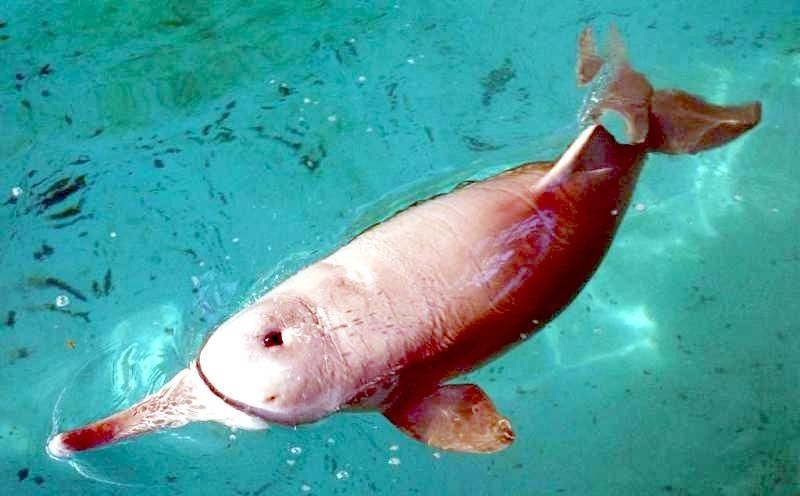 Found mainly in Chinese Yangtze River, the Baiji Dolphin species went extinct when its last known member the dolphin Qiqi died in 2002. Qiqi was often referred to as the goddess of Yangtze River. Environmentalists believe that China’s industrialization is to blame for the extinction of Baiji dolphins. A lot of business transportation was done through the Yangtze River, polluting it severely. 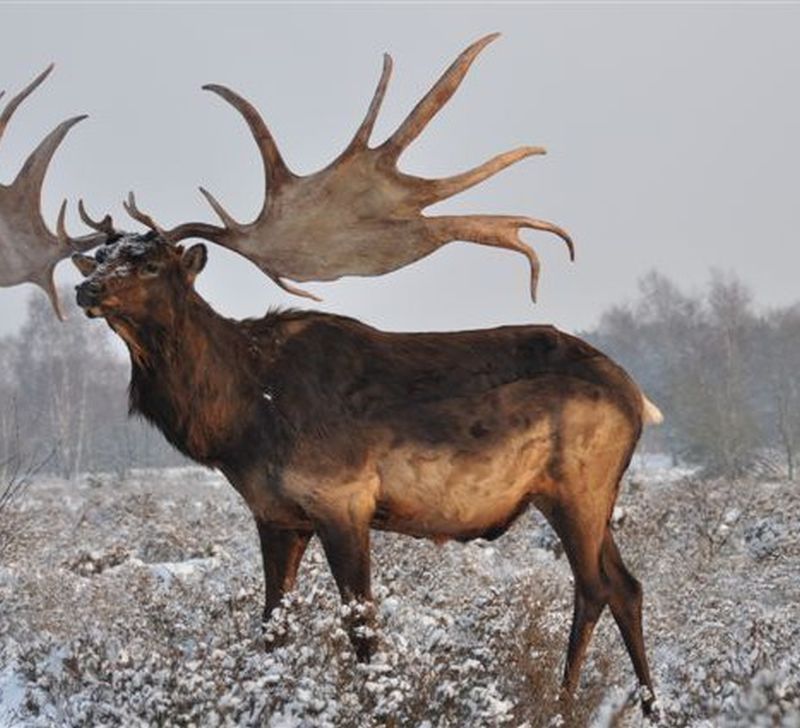 Long back a thick population of Irish Elk was found in the Northern Europe from Ireland to Siberia. More commonly known as giant deer, the Irish Elks would grow up to 7 feet tall at the shoulder and weigh up to 700 kg. Their specialty was their big antlers which used to grow around 12 feet wide. This beautiful species of animal went extinct around 5,000 years ago. 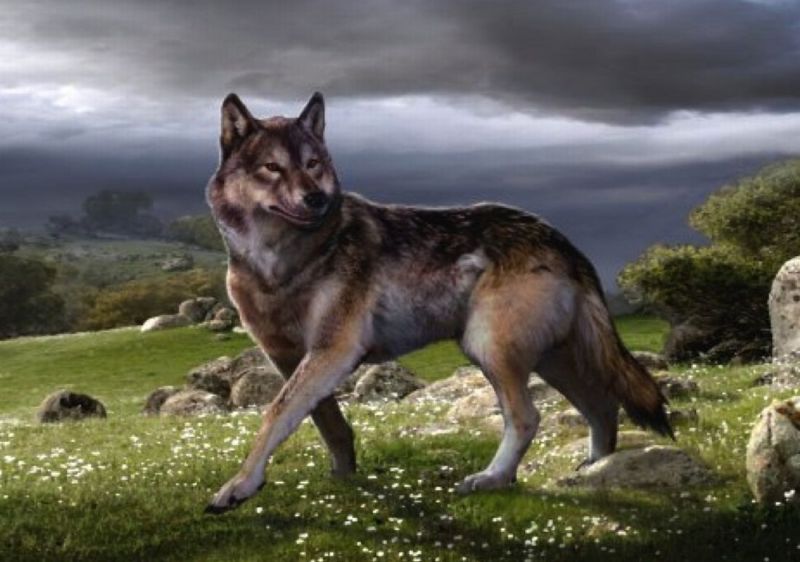 Popularized by Game of Thrones series, the Dire Wolf once really inhabited this planet. The biggest among wolves they had wider jowls and sharper teeth. Their bites were more powerful than that of grey wolf and they could crush skulls. These wolves preyed on wild horses, camels and bisons. This species like many others, went extinct after the ice age. 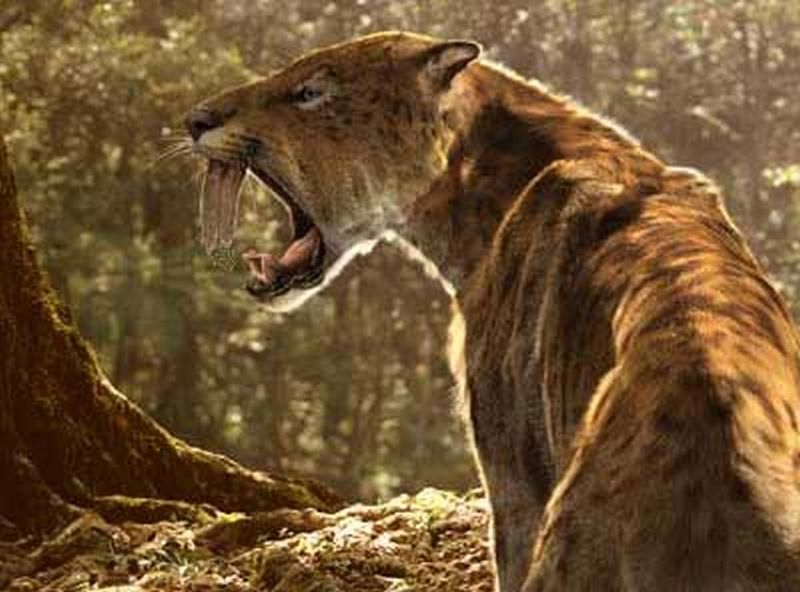 Though sounds like a story but there was these huge cats with larger than their mouth fangs named Saber Toothed Cat. This variety of cat had many different species. Among these species the Smilodon had fangs around 1 foot long. It would prey even on mammoths. This species too went missing from the face of earth after ice age. 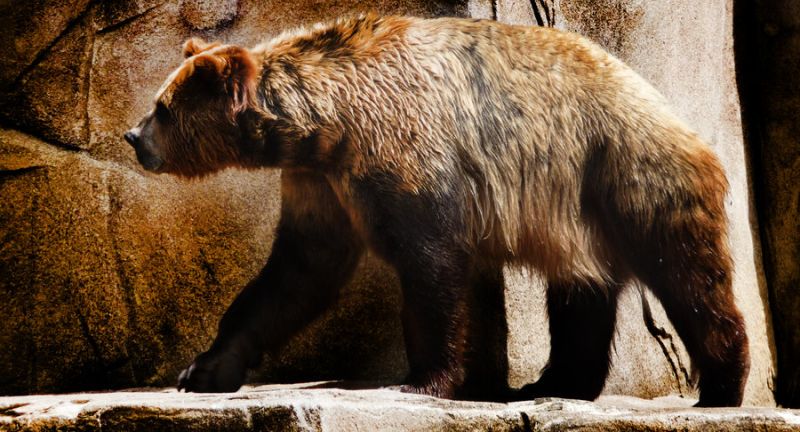 Polar bears and grizzly bears are ferocious but nothing compared to the very carnivorous short faced bears. They would prey on dire wolves, steppe horses and antelopes. Zoologists suspect them to be scavengers as well. They went extinct around 11,000 years ago.

This list would be incomplete without mentioning the woolly mammoths which are one of the most fascinating animals obliterated from earth by ice age. The woolly mammoths apart from being huge and massive tusked also had bushy hair covering their body since they lived in colder regions. 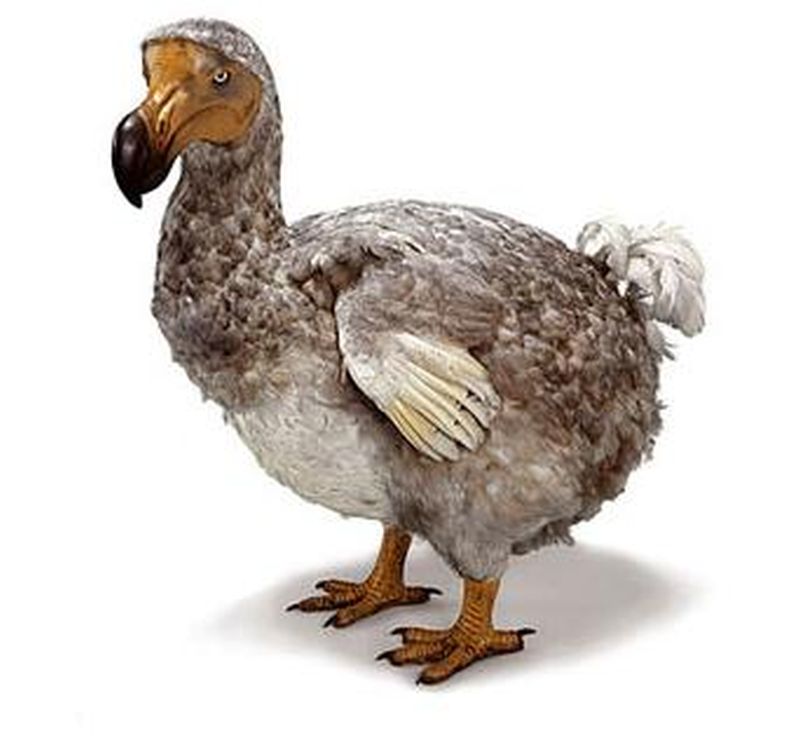 The flightless unique looking Dodo was discovered in Mauritius by Dutch travelers in 1598. Surprisingly they were not afraid of human contact. This led to their destruction as hunters found it easy to spot them and shoot. Importation of animals like dogs and cats also led to their gradual extinction as these animals preyed on the Dodo. 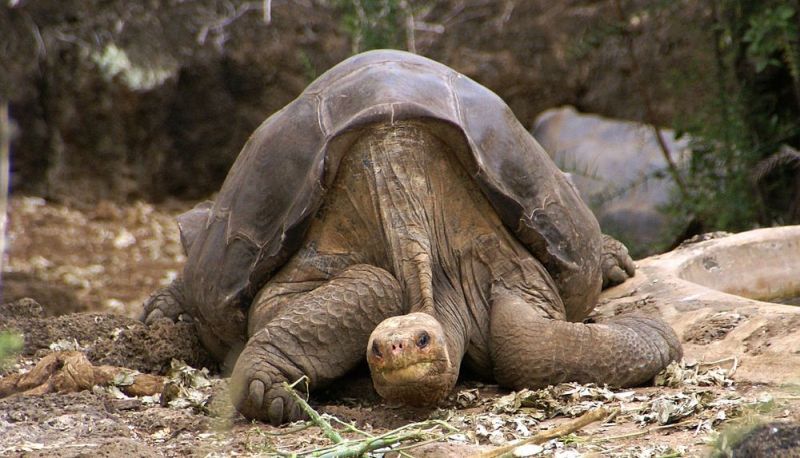 Moas were huge birds, much taller than even the ostriches. They did not have wings. They became extinct around 1500s. Moa was found in New Zealand. The thick population of Moas came down from 58,000 to 9 in number. In just hundred years they were completely wiped off from earth by hunting. 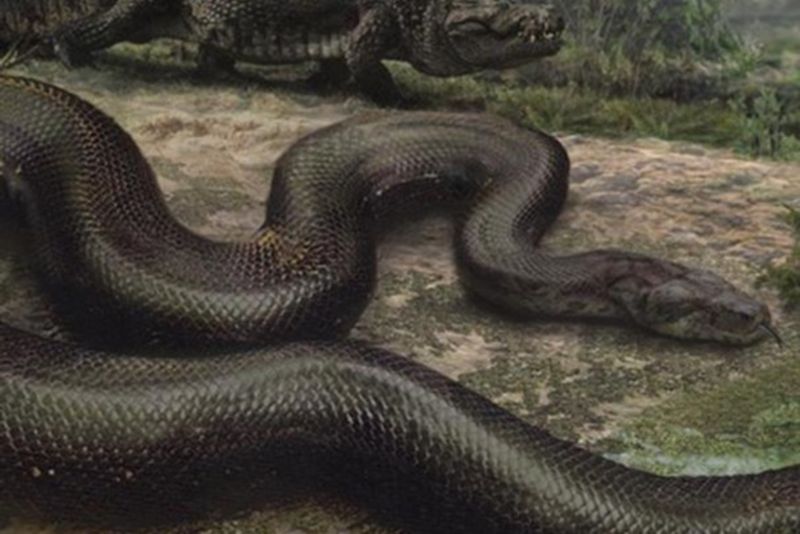 Titanboa, much larger and powerful than the mythic anaconda, existed around 60 million years ago. They used to be an approximate 12.8 meters in length and weighed no less than 1, 135 kg.

A staggering number of species have faced oblivion since the beginning of life on planet earth. Some of these extinctions have been caused by humans and others due to the change of climate. But, these extinct animals still never fail to tickle our fantasy and make us wonder at the variety of fauna.

10 Beautiful and Amazing Animals Who Have Gone Extinct was last modified: February 17th, 2017 by DrPrem Jagyasi

How to Make Your Home Green Without...

Tips and ideas to kickstart a school...

4 Everyday Products You Should Swap for...

PlantSitter claims to be the world’s smartest...

Blinds and Staying Green: The Lowdown

5 Indoor gardening tips you can try...

How to conserve energy during the cold...