Home Offbeat Are electric cars really safe or not? 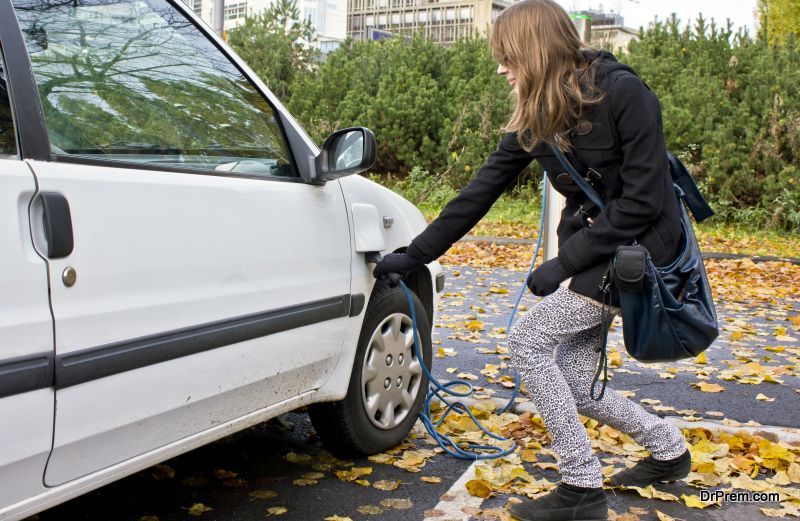 Are electric cars really safe or not?

Right now, we are in a transition stage. All of us know that today or tomorrow, the fossil fuel reserves that we have on our planet would run out. Then, we would have to look for alterative source of energy to power our vehicles.

There are many alternatives available to replace the non-renewable fossil fuels. However, as of now vehicles powered by electricity are our best bet. Nevertheless, since they are so new to many of us, there are many people who wonder whether electric cars are safe or not.

Of course, a simple yes or no as an answer to this question, would be meaningless. We need to find out both the advantages and disadvantages of electric cars and see where we can improve. At present, this is how the comparison stands. 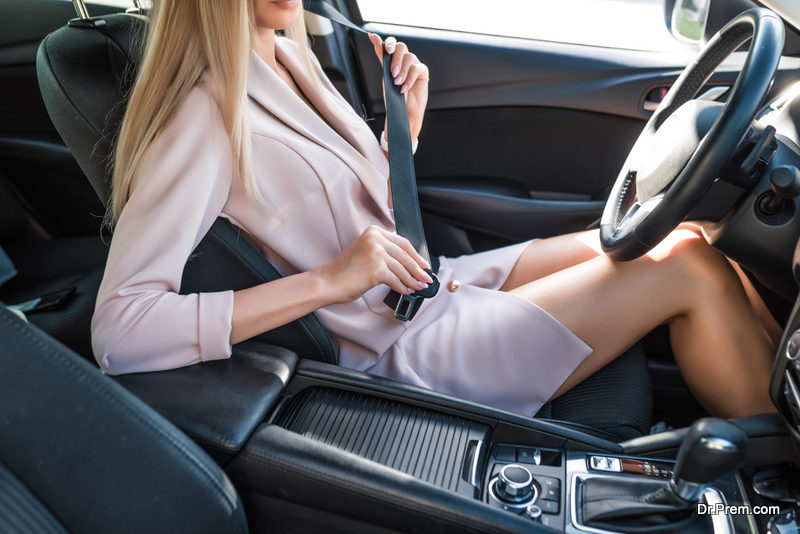 As far as the primary safety of the car is concerned, electric cars are at least as safe as their fossil counterparts. Under general safety, we consider things like doors, locks, windows, seatbelts, airbags etc. Although electric cars are made of lighter materials, this does not mean it is less durable.

The only thing that can endanger the safety of the vehicle is your own personal negligence. If you lost your key and are looking for car locksmith Boca Raton then you can’t blame your electric car for that.

When it comes to electric vehicles, the battery is where the main danger lies. In electric cars the battery and electric propulsion system constitute up to 40% of the vehicle by weight. This is too much when compared to the weight of the same in fossil fuel vehicles, which is around 25% of the total vehicle weight.

This makes the battery in the electric vehicle more vulnerable to damage and so it is also the major safety concern of almost all the electric car manufacturers out there. Therefore, it is no wonder that electric cars come with in-built fuses and circuit breakers that automatically disconnect when the cars suffer a collision. Moreover, electric car makers like Tesla and Volvo are also doing research and would surely make the system much safer than it already is. 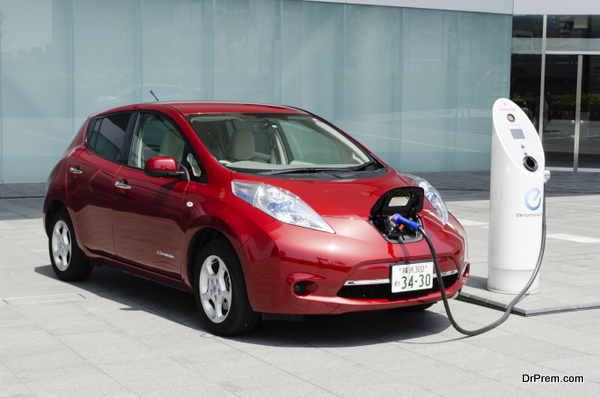 It goes without saying that the bigger the battery, the hotter it would get. Furthermore, as the battery is the main functional unit in electric cars, it would be used quite extensively. However, after the temperature of the battery passes a certain threshold, it becomes prone to explosion. Moreover, with a battery as big as the one in an electric car the explosion, if this happens, it would be quite fatal.

To prevent any such occurrence, electric vehicles nowadays come with advanced cooling systems like circulate radiator-chilled coolant and air cooling. In addition, the batteries also have steel case separation, which makes even less likely for them to catch fire.

Electric cars are relatively new in the market. Any safety breaches or accidents at this stage might scar their entire future. Maybe that is the reason why the car manufacturers are treading so cautiously when it comes to electric car safety. If you want to go for non-electric eco-friendly vehicles, you can consider cars like Mitsubishi for sale in UAE.

Soon, with the rise of technology, you won’t even need keys to operate your car. This would also eliminate the risk of any locksmith near me being able to open your car. However, that’s just in future. Right now, we can be glad that the electric cars that we are operating right now are safe.