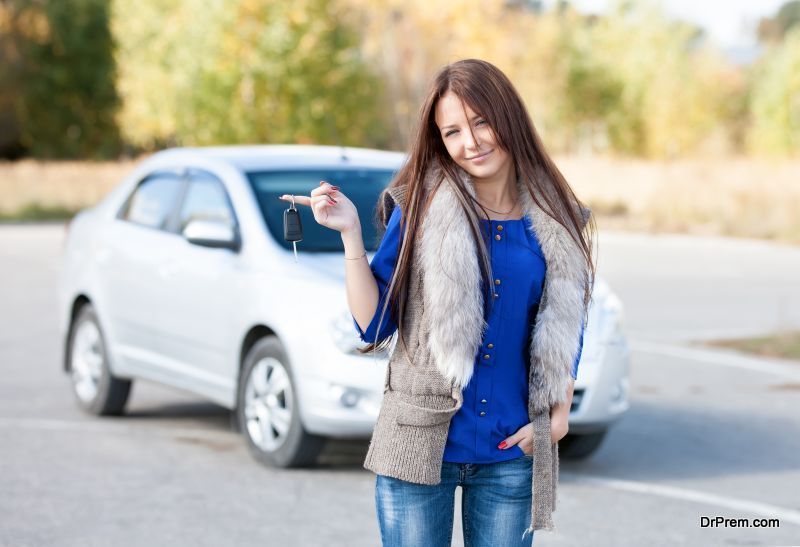 Every day, there are millions of cars on the roadways, with 253 million cars present in the United States. The average person spends over 293 hours driving every year with more than 86 percent of U.S. households reporting having at least one car per driver and 28 percent reporting having more cars than drivers.

The automobile has become an essential part of life, and we’re grateful for the ability to travel long distances in a short amount of time. But we’re also faced with the daily plague of automobiles on the environment. Knowing their impact can help individuals reduce their carbon footprints and make the world a little cleaner. 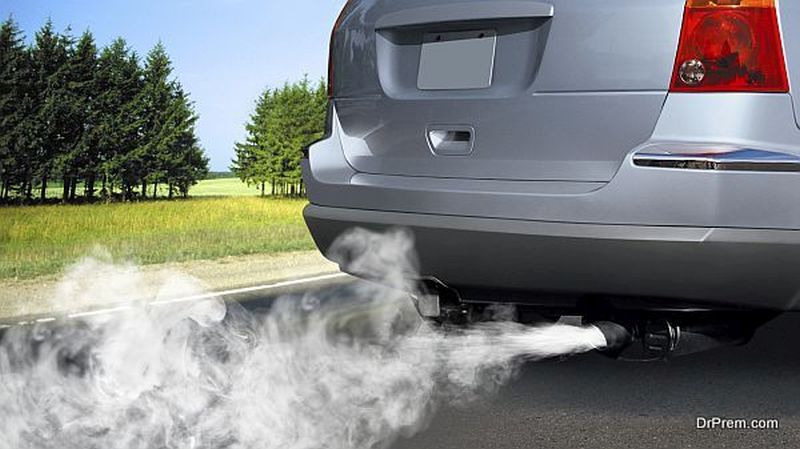 Greenhouse gases, such as carbon dioxide, methane, nitrous oxide, and fluorinated gases, are directly linked to global warming because they trap the sun’s heat in the earth’s atmosphere. These gases also erode the ozone layer – a layer that protects us from harmful UV rays. Greenhouse gases are also connected to ocean acidification and smog.

Gasoline combustion creates toxic gas by-products. Eighty to ninety percent of the environmental impact of automobiles comes from fuel consumption and emission of air pollution and greenhouse gases. Without cars, our carbon emissions would be significantly smaller.

A less common issue is the many car parts and pieces strewn across the accident site, leaving debris that can hurt wildlife and increase pollution. The result is poisoned plants, soil, and even the groundwater in severe cases. These accidents also create economic stress due to medical bills and potential lawyer and court fees involved.

As dangerous substances are deposited into the air, soil, and water from mining metals and the production of plastics for car parts, we deplete the earth of its natural resources. Mining for raw metal ores can also cause erosion to the land from lost vegetation and damage from explosives. Mining also produces excess waste, which can poison the soil and water surrounding the mine. 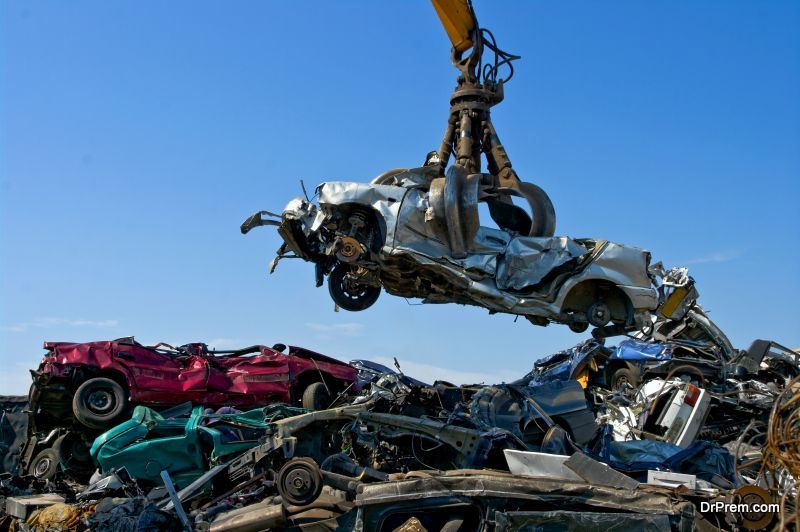 When a car no longer runs due to old age or accidents, it ends up in the landfill or wrecking yard. The “scrappage rate”, or the number of vehicles taken to the junkyard, was just over 11.5 million vehicles in 2013. This rate has increased since because people tend to replace their cars rather than repair them.

In fact, most insurance companies find it cheaper to replace the vehicle than to repair it. Although many parts of a car can be salvaged or recycled, the majority ends up in the junk yards, increasing our landfill size requirements significantly. Certain parts of the vehicle can take thousands of years to decompose, polluting the ground in the process.

Cars cannot run without fossil fuels, a nonrenewable resource that must be mined from the earth. During the process, pollutants can change the surrounding land. Oil mining removes local vegetation, increases erosion, and disturbs the ground surface.

Once the oil is mined, it must be moved through pipelines to refineries. These pipelines and factories create wastewater, petroleum hydrocarbons, and other substances that compromise water and air.

Oil mining for the sake of our transportation can also affect the environment of local wildlife by interrupting the migration routes and damaging their habitats. Wildlife habitats are delicately complex, and human activity can easily disrupt human activity, particularly oil spills. One million gallons of oil is spilled yearly, with an average of 320 spills a year. These spills can damage animal organs, cause severe medical issues such as cancer or immune suppression, and create long term damage or loss of habitat.

The benefits of having a car can’t be denied, but we must also recognize the impact they have on our environment. You probably can’t get rid of your car, but you can decrease your personal carbon footprint.

Best Practices for Starting and Managing a...

A comprehensive guide to choosing the best...

Winter holidays: How to dress for them...

Protect Your Home With These 3 Green...

Is Crowdfunding a Good Option for Eco-Friendly...

Orangery design trends that allow you to...

How Can Technology Prevent Industrial Disasters?