Quintessential for our existence, trees provide us oxygen, food, shade and heat without even asking for any favors from us. Though sometimes we seek ways to protect them against harsh climatic conditions, still we can’t say if that’s enough for maintaining their healthy survival. More to the point, even though we love passing our time around them, we can’t even name a few out of 100,000 different species of trees – forget about some amazing trees that most of us won’t have heard about for sure.

Here is a list of five such special ones that deserve your attention:

Located in the giant Forest of Sequoia National Park in Tulare County, California, the General Sherman is the world’s largest living single stem tree. Believed to be 2,300-2,700 years old, the longest-lived on all trees on the planet has a height of 83.8 meters (275 ft) and a diameter of 7.7 meters (25 ft), which widens evermore toward its base (100 ft). Named after American Civil War general William Tecumseh Sherman, the General Sherman lost its largest branch in January 2006. However, the branch loss did not affect its status as the largest tree.

Shooting from a single, giant, underground root system, the Pando or the Trembling Giant is a mammoth colony of Quaking Aspen trees. Spread over 107 acres in Utah, the colony of genetically identical trees includes some 47,000 stems. Since it collectively weighs 6,600 tons, the Pando is the world’s heaviest known organism.

Also known as El Árbol del Tule or the Tule Tree, the Montezuma Cypress, situated near the city of Oaxaca, Mexico, flaunts the world’s largest trunk girth at 190 feet (58 meters). Standing proud in the church grounds in the town center, the giant tree enjoys a deserved place on the UNESCO tentative list of World Heritage Sites. The 35.4-meter tall tree has a circumference of 36.2 meters (119ft). Moreover, according to the signboard by the tree, it has a total volume of 816.829 m3 and a weight of 636.107 t (701.188 short tons). Certain DNA tests verified its status of being a single organism.

Bean farmer Axel Erlandson has been pruning, bending and grafting trees into incredible shapes to bring his Circus Trees into existence. The technique, better known as arborsculpture, involves shaping trees into sculptures. For creating his Basket Tree arborsculpture, the Swedish American farmer formed a diamond pattern out of six sycamore trees planted in a circle.

Before a drunken Libyan truck driver drove his truck into its stump, the L’Abre du Ténéré owned the title for being the world’s most isolated tree. Also known as the Tree of Ténéré, the solitary acacia in the Sahara desert in Niger, Africa, had no plantation for more than 250 miles around it. Its roots went down as deep as 120 feet to derive succor from the water table.

After the unfortunate incident, now you could see a metal sculpture commemorating the revered tree.

As it was with the drunken Libyan trucker in the last entry, we witness people cutting down trees for creating new residences and commercial spaces. This, quite obviously, has a negative effect on our environmental biodiversity. However, those who are considerate enough won’t mind allowing unhealthy trees on their sites have a silent, peaceful  death, or better – they can get their land surveyed by experts before they plan to cut down trees which are unhealthy and pose danger to their proposed constructions. For more information visit http://www.arbtech.co.uk/. 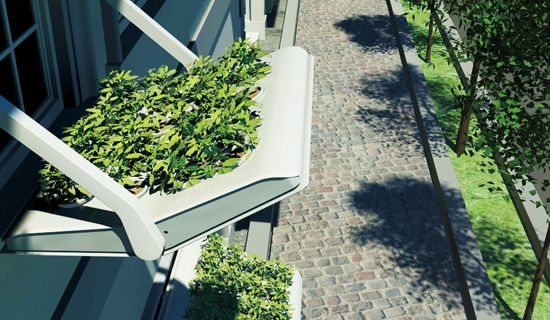 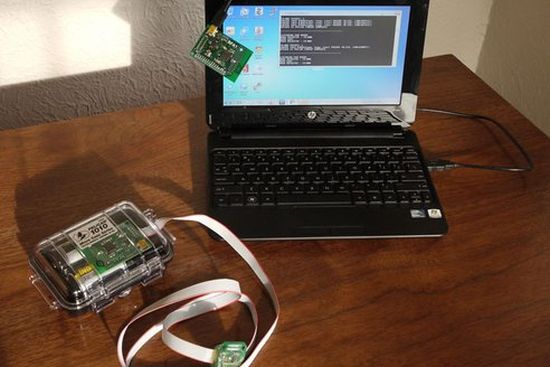