Home Eco Friend Latest The Next Frontier for Clean Energy is… Poop? 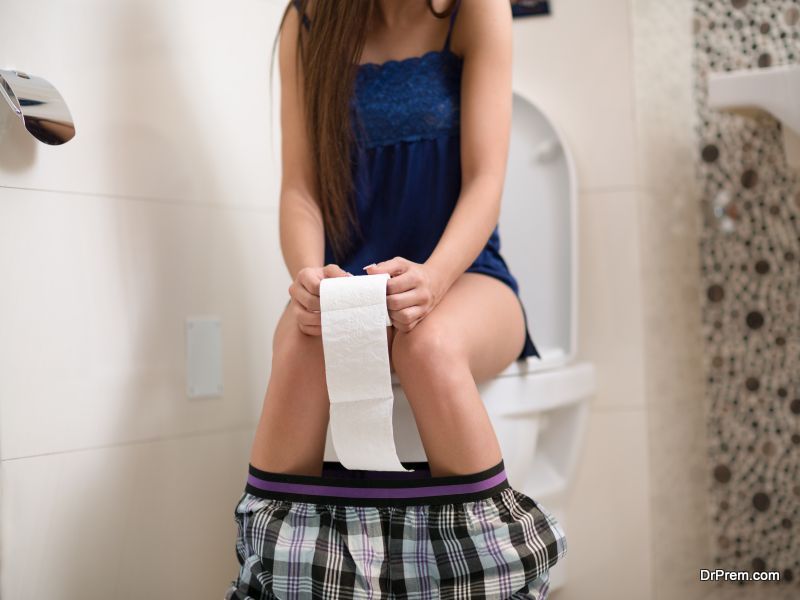 The Next Frontier for Clean Energy is… Poop?

There has been an increased focus on generating clean energy to power our machines on a day to day basis. A very unlikely entrant in this category happens to be human waste. That’s right. Human poop may soon be the ultimate secret to generating clean energy that will satisfy the earth is increasing power demands. Take a look at certain areas where human waste can make a great change. 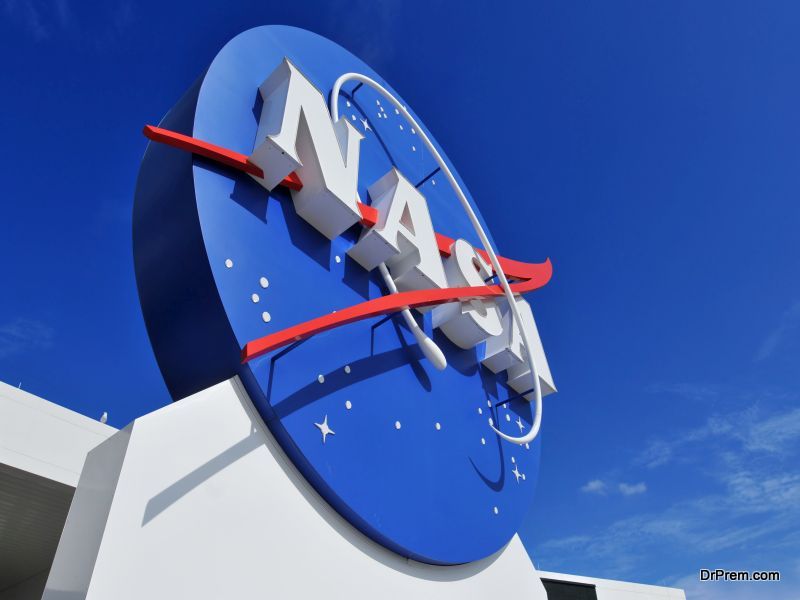 NASA is in talks with the UF to find out ways in which the human waste generated and collected from space ships and base stations on the moon can be used to power rockets back to earth. NASA has revealed that it plans to find alternate ways to make use of this waste rather than store it in a cargo container that would burn on reaching the earth’s atmosphere. As such, it is working on the probability of producing methane from human waste. In addition to generating enough energy to bring back an entire rocket from the moon, this idea could also reduce the weight of the returning rocket, thus reducing the demands placed by the same on more energy needed for the flight back home.

Studies have revealed that human waste can be used to power over 138 million homes in developing countries. These studies reveal that setting up appropriate waste collection centers in these countries can help in the collection of human waste which can be treated to produce biogas and methane which can, in turn, be harvested for clean energy that can power homes in off grid locations. This idea also offers a solution to the raging sanitation issues these countries face. 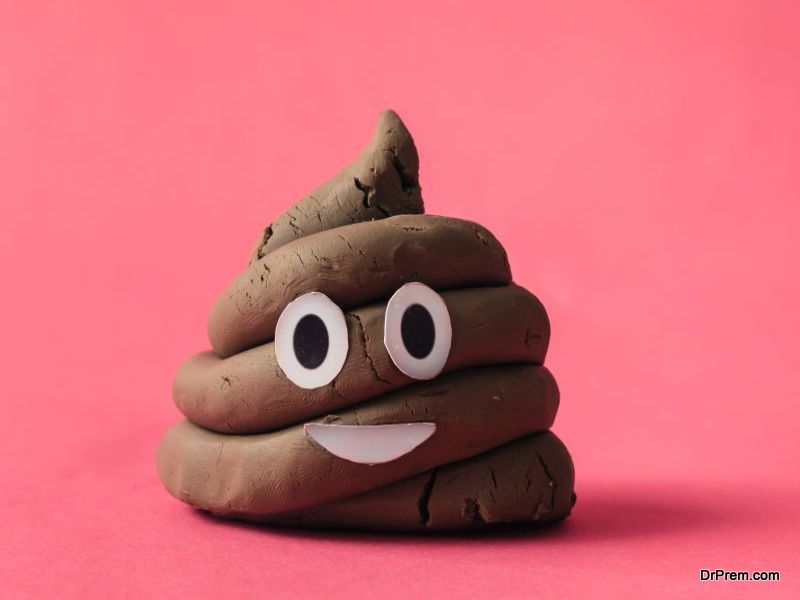 Who knows? The next time you visit the UK and opt for a bus ride, you may come to know that the bus is being powered by human waste. Poop powered buses have already hit the streets in UK, with the first one providing transport services between Bath city and Bristol Airport. The ‘poo bus’ as it is jokingly called will be powered by human and food waste. The bus runs on the methane gas derived by treating these wastes and has a dome like tank at the top where the gas is stored.

Japan based toilet manufacturer Toto has launched a motorized tricycle that runs on human waste. The vehicle features a real toilet for a saddle which would convert human waste into fuel on the go. Toto plans to showcase the vehicle as part of its ‘Go Green’ promotional campaign. The only hitch involved here is the driver who literally needs to poop as he/she drives in order to fuel the vehicle for the trip. 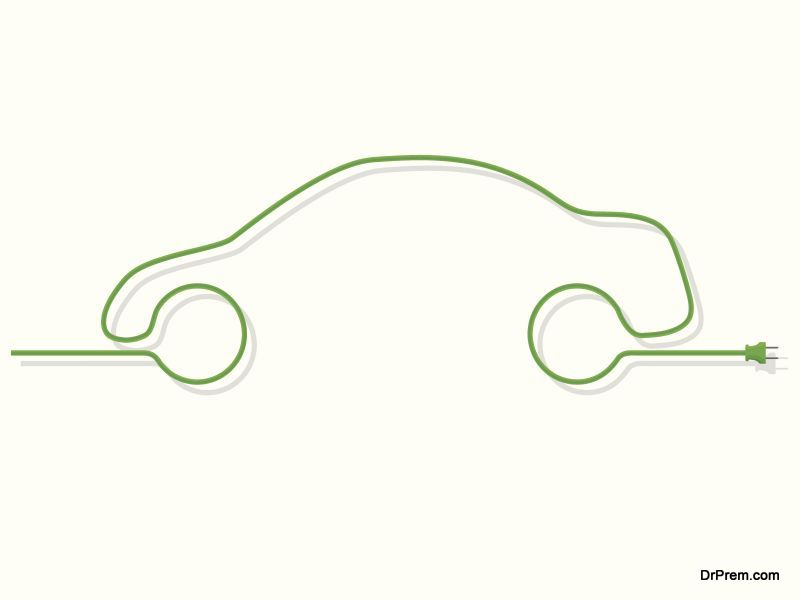 Toyota has revealed its new electric car which will run on the fuel generated from human waste. The company believes that human waste is the answer to their decade long problem of designing hydrogen cars that no one wanted simply because there were and still are very few hydrogen fuel stations. Toyota is currently in the process of using poop to create fuel in its wastewater treatment plant located in Fukuoka. As per the treatment, the waste in the plant will be separated into liquids and solids. Microorganisms are added to the solid waste to break it down and create a mixture of methane, carbon dioxide and biogas. The carbon dioxide is then filtered out while water vapor is added to create hydrogen. The carbon dioxide created during this process is also removed, resulting in the hydrogen that will be used to fuel the car. With the amount of biogas it generates, Toyota aims to fuel up more than 600 cars every day.

Human waste is no longer considered as waste. Rather, it is considered as the means of attaining clean, green energy that could be used to power our machines. As such, human waste may very well be the next frontier for clean energy.

Why Employees in Your Organization Should be at...