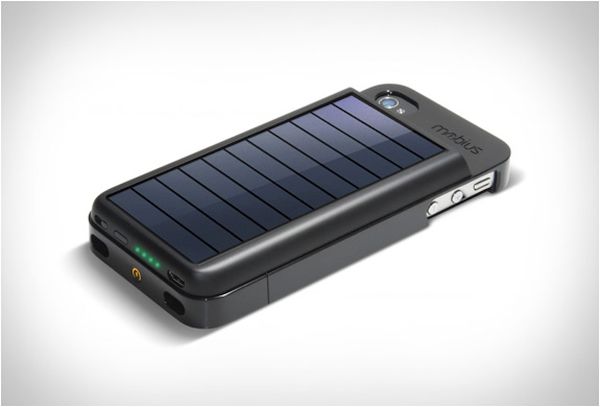 One of the biggest problems faced with a cellphone is charging the device, especially on the go. Cellphones have the uncanny ability of draining their battery charge just in the nick of time, rendering us helpless and without any connection to the world until we find a charging outlet. Thankfully, this may soon not be the case.

If reports are to be believed, then Apple is on its way to launch the world’s first every solar powered iPhone which can be easily charged by just exposing it to sunlight. If this happens, then Apple would have succeeded in handling one of its major beefs; battery life, while presenting the world with a truly eco-friendly handset. 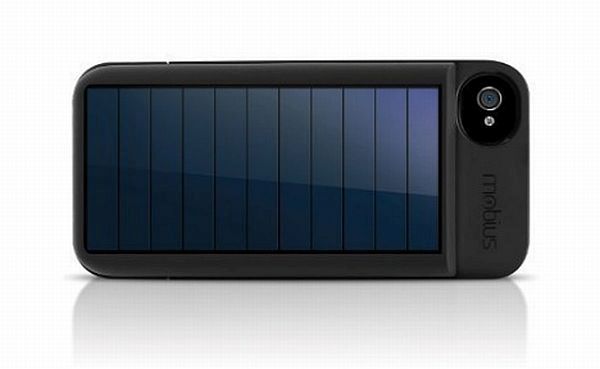 Apple was recently granted patents for a series of technological advancements. One of them happens to be the installation of solar cells beneath the touchscreens used in the iPhone, iPad, Apple Watch Display and even the Macbook trackpad.

Salient features of the rumored iPhone 7 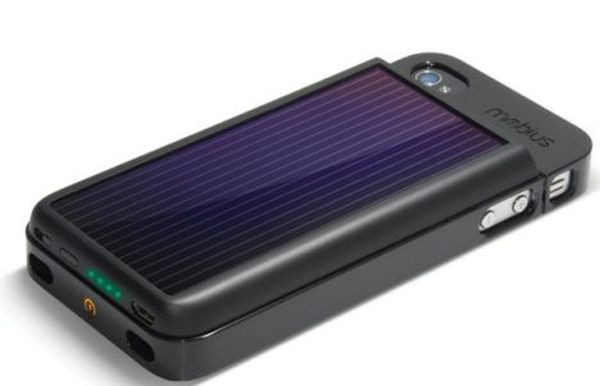 The arrangement would make use of electrodes that can double as solar cells and touch sensors. The solar panel would remain hidden beneath the phone’s touch screen and would be able to recharge the device the entire day irrespective of location or time.

According to the patent application, Apple has envisioned this technology for all of its handheld products, including iPhones, iPads and even iPods. The patent also had an inclusion for other Apple devices with varying screen sizes.

How the Apple iPhone 7 would work 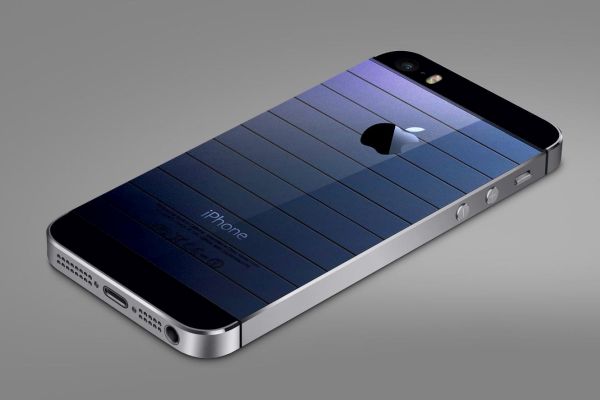 Reports have surfaced about some brand new adjustments being made to the iPhone 7’s design features in order to accommodate the solar cells beneath the touchscreen. Reports suggest that the iconic Home Button as well as the Touch ID feature would be removed from the front of the phone in favor of a pressure sensitive Force Touch Display button. This would offer the perfect set up for the phone’s hidden solar panel.

Other Improvements to look for

Some of the other features being worked on include a power saver mode which helps preserve battery life of the device. This would, in turn, allow iPhone users to enjoy an extended battery life of 3 hours (excluding the additional one hour) or more. Other salient features to look out for include a low power mode which would disable idle wallpapers, motion effects, and background activity, etc. 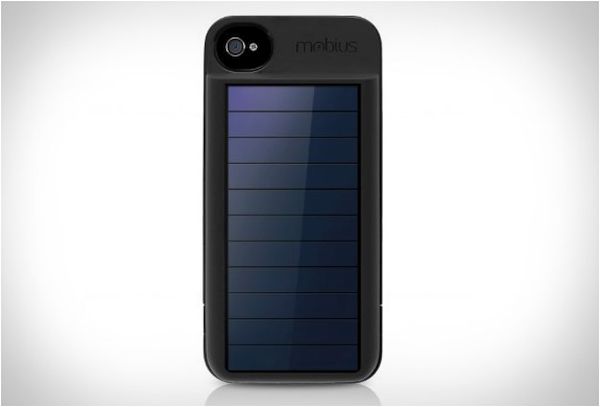 Although Apple has already applied for and received a patent for its solar powered iPhone, it would be quite some time until the design is finally realized and sent out for mass production. Till then, one would have nothing to do but wait with bated breath for its launch.

Apple has announced plans to launch a solar powered iPhone 7. The phone would come with a tiny array of solar cells fitted beneath the touchscreen to absorb daylight and convert it into electricity used to power the device.