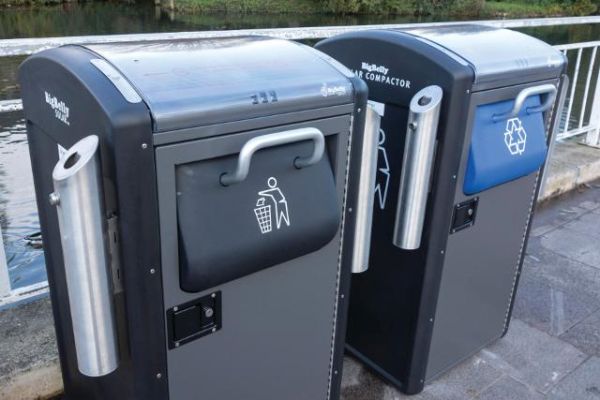 With the installation of BigBelly’s garbage/recycling bins on the streets, dumpsters are now going to become hotspots for many. The reason? The garbage bins installed by BigBelly would be solar powered and are Wi-Fi enabled, meaning you can easily stay close to these bins and catch a strong Wi-Fi signal for your devices.

The purpose for the basic design 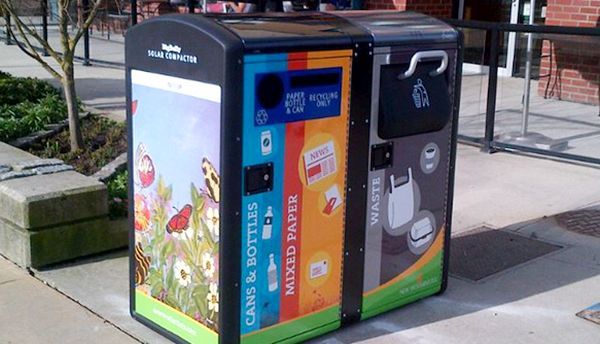 BigBelly launched its ambitious project with one purpose: to equip cities with the best and most feasible waste management systems in the form of smart dustbins. These solar powered bins will be able to collect at least five times more trash than normal bins before operating the compactor. The compactor will draw its power from solar panels attached to the bin’s surface.

The path it took 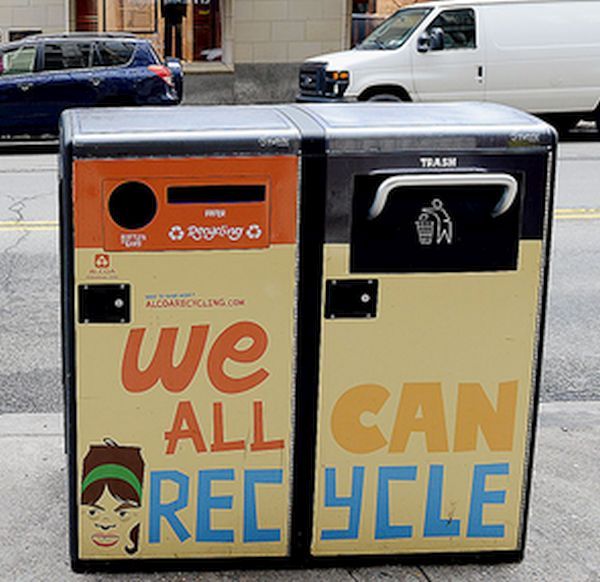 The bins were integrated with cloud based connectivity features as well. This helped the company to provide real time data access to the information pertaining to all of its installed stations. This information would allow customers to easily find out which bins need emptying and which bins are not operating efficiently.

Then came the day BigBelly realized that it could make these sustainable, cloud connected bins are the more customer friendly by making them Wi-Fi hotspots. The company installed a wireless repeater at the bottom of each bin to create a Wi-Fi zone, enabling those walking or standing near the bins to easily catch the signal and use it.

Downtown Alliance has been supplying free Wi-Fi for cities since 2003. The company pays for its own internet lines and installs access points along the street to facilitate the easy signal expansion. Of all the challenges faced by the company, the biggest one relates to powering the individual access points on the streets.

This is when BigBelly stepped in to offer help with its solar powered bins. Downtown Alliance partnered with the firm to transform these bins into Wi-Fi access points, thus allowing for easy signal expansion through multiple streets. The solar powered bins could trap enough solar power to power the access point throughout the day.

Another benefit of BigBelly’s solar powered bins according to Downtown Alliance is that the latter help a city realize its dream of becoming technologically and functionally smarter without adding unnecessary infrastructure like poles, towers and unsightly wires.

The location of these Wi-Fi enabled bins on the streets also offers stronger Wi-Fi signals to customers while making it easy to operate and maintain the bins, as well as rectify issues on a real time basis. Their smell and leak proof design also makes it easier for individuals to linger around them for hours on end without worrying about the smell or dirt. 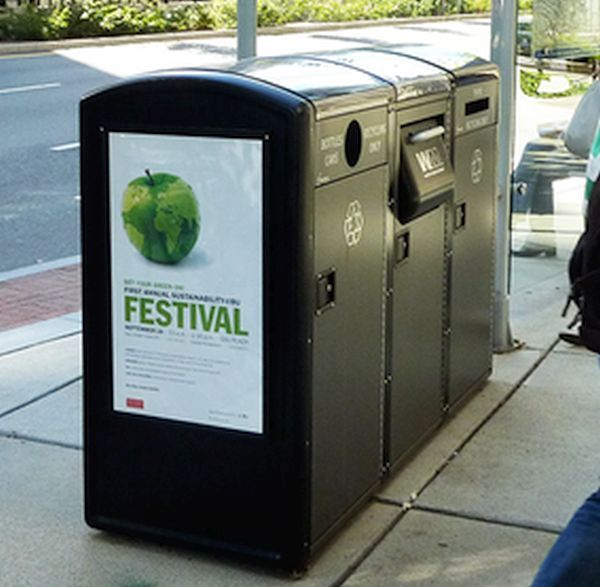 BigBelly has more plans for its solar powered, Wi-Fi enabled bins. The company has plans to transform these bins into powerful tools that would fuel smart cities. The company plans to integrate several other cloud related information with these access points, offering details on factors like pollution levels, footfall, radiation levels and even urban intelligence data.

All of this would go into creating a smarter city infrastructure that would pave the way for a smarter world. Currently, these bins are installed in major cities across the U.S. s well as in several other countries in the world. BigBelly plans to ensure each city in the world gets these bins so that they can provide smarter access to services without reclaiming public space.

BigBelly has come up with a solar powered dustbin that can act as a Wi-Fi hotspot on the streets. The company has partnered with Downtown Alliance to fuel the creation of smart cities while using less infrastructure and claiming less public space to do so.