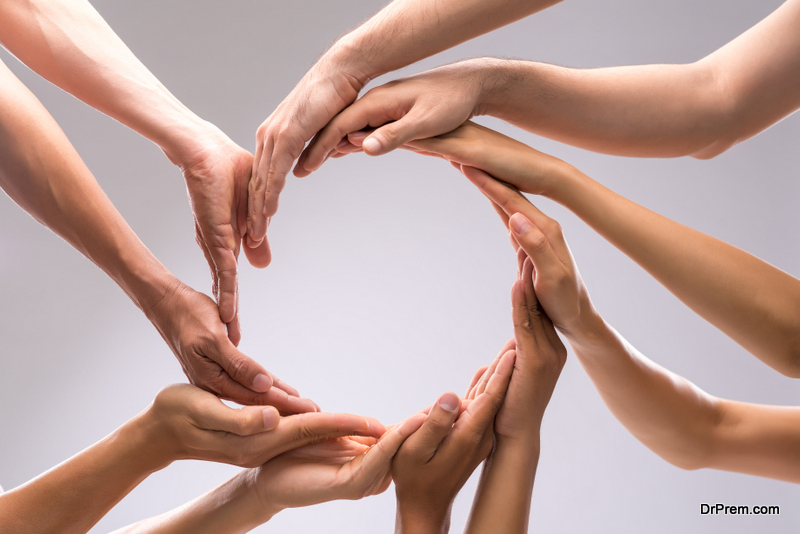 Our Recycling System Is Broken – Hand Sorting Could Save It

Recycling is considered one of the most important things the average person can do to care for the environment, but if you ask experts in the field, most have a similar message: our recycling system is broken. Expensive, plagued by contamination, and even packaging complexity all make modern recycling inefficient and, according to many government agencies, it’s not worth the effort and resources. But even more surprising than the system’s failings could be the potential solution: hand sorting, despite being slow and tedious, could save the system. 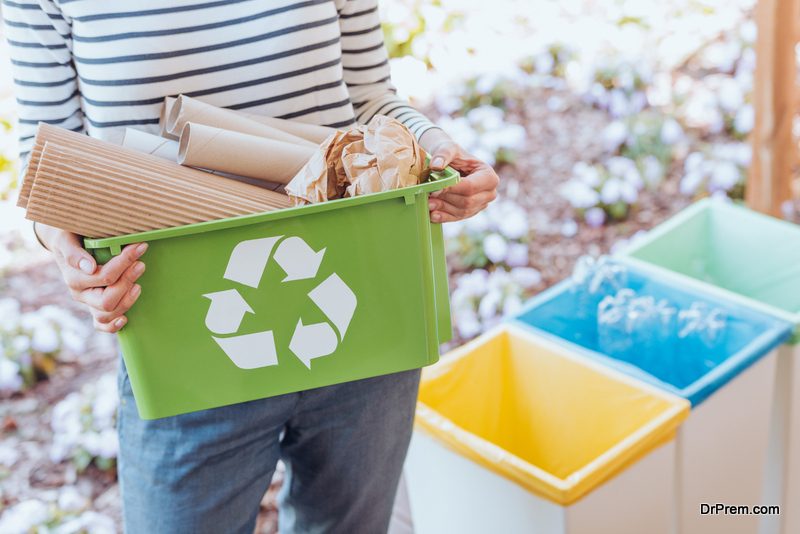 Single stream recycling is the heart of most modern recycling systems. When cities changed to this system in the early 2000s, allowing users to put all recyclables into the same receptacle, recycling became much more popular. The problem? In the last 15 years, recyclables have changed, challenging the machines behind single stream recycling, and contamination rates have risen. Today, 1 in 4 items in the recycling stream isn’t actually recyclable, and contamination compromises the financial stability of the recycling system.

Another problem that’s particularly common with single stream recycling, but plagues more carefully sorted systems as well, is the lack of market for certain recycled goods. Take plastics, as an example. Recyclable plastics are numbered based on composition, but only some of those plastic containers have resale value.

As California-based waste management professional Erin Treadwell explains, plastics marked “[t]hree through five don’t have a market… There’s not a manufacturer… capable or ready to take these plastics at this time and convert them.” In other words, single-stream systems have to do the work of filtering out these plastics, but they can’t resell them. 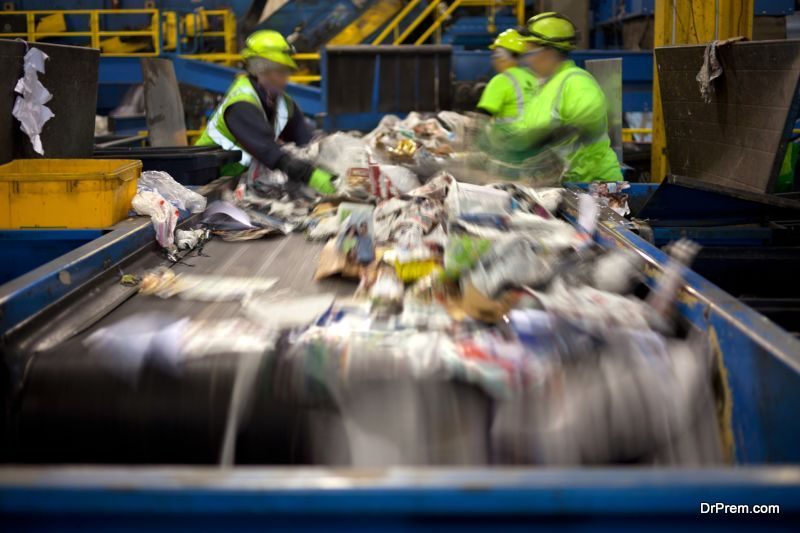 In single stream recycling systems, magnets, rollers, air streams, and infrared scanners are used to sort different materials and filter them into the correct stream, while sorters at the start of the line pull out contaminants – those 1 in 4 items that can’t be recycled. But there are other items that need to get pulled from single-stream system, such as plastic bags filled with recyclable items. Those items never get recycled, despite making it to the facility.

It sacrifices quality – and value – to quantity. For items like glass, loss rates due to breakage and other issues can be as high as 40%. And that’s where hand sorting comes into the picture.

Hand sorting recyclables is slow and labor intensive, and it would require a much larger number of workers than single stream recycling, but it also has its advantages, the most important of which is the volume of items that get recycled. At Cheapest Load of Rubbish, a Sydney, Australia-based garbage removal company, all items are hand-sorted, and 80% of everything picked up is recycled or reused, a number that traditional garbage and recycling groups simply can’t beat.

Another advantage of hand sorting is that the system streamlines repurposing and reusing and centralizes everything. Items from rubbish collection can be upcycled, not just recycled, expanding the company’s purview and making what they collect more profitable. For example, people have been known to dump entire lawnmowers into a single stream system, but the processing plants aren’t designed for that. Hand sorting makes it easier to redirect such items, which are technically contaminants, to a proper venue, such as a scrap yard. 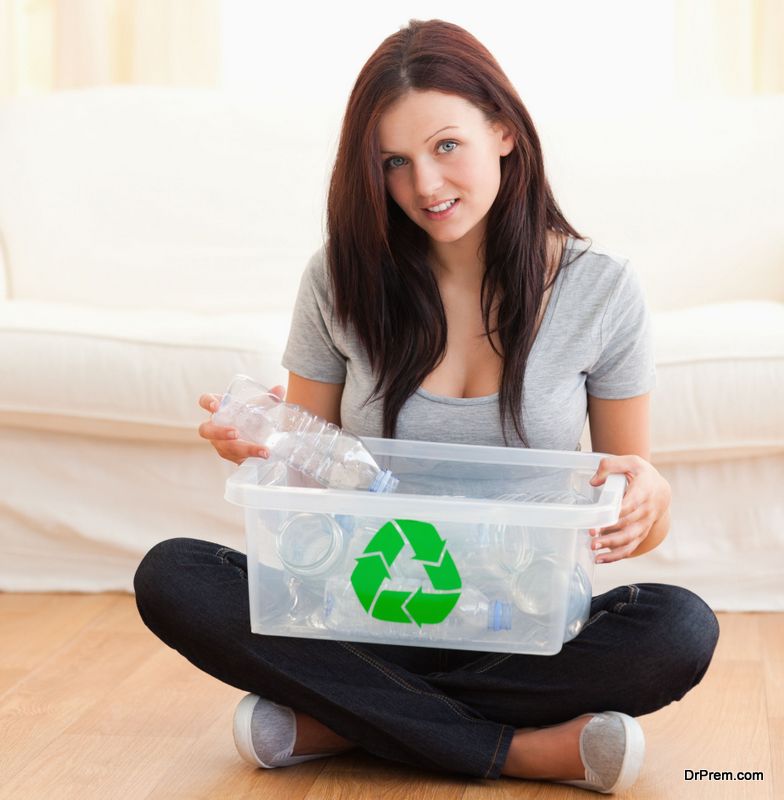 In many ways, hand sorting is a stopgap measure for a failing system, and if we want recycling to work, we need to make more significant changes, starting with manufacturers and businesses. It’s not enough for businesses to recycle unwanted items in the workplace or to offer goods in recyclable containers; companies also need to be aware of the end value of those materials, like plastics marked three to five – plastics that don’t have recycling value. Where these low quality plastics are used, switching to compostable packaging might be a better option.

On the consumer side, users also need to be better educated about the recycling process, in order to reduce contamination and overall waste. Often, users assume that recycling is done by hand, and that, as David Biderman, the CEO of the Solid Waste Association of North America notes, “if they just put it in the blue bin, it will get taken away and somebody will figure out what to do with it.” That’s not how recycling works. If consumers don’t get it right, the end results aren’t sustainable, economically or environmentally. Users can’t just assume a hand sorting process – we need to advocate for one.

Our Recycling System Is Broken – Hand Sorting Could Save It was last modified: November 12th, 2018 by Dr Prem Community Writer

How To Host An Eco-Friendly Outdoor Gathering...

Six Techniques to Tidy Up Your Home...

11 Green Practices That You Can Implement...

Don’t Use Biodegradable Hydraulic Fluid Until You...

4 Appliance swaps to save energy in...

Ways to get children from big cities...

10 Steps to a Truly Eco-Friendly Wedding