If you mention Jeep to any environmental activist or anyone concerned about the degradation of our environment, you’re likely to be met with growls or even the odd nervous tick. With the latest Jeep Cherokee being the greenest Jeep ever produced, though, that might all be about to change.

It’s 1998 and you’ve got the latest Jeep Cherokee straight off the production line. You press down on the accelerator and you’re already down to 15mpg. What’s more, your car is billowing out 335g/km of CO2. Or perhaps it’s 2004 and you’ve opted for the Grand Cherokee model instead, getting around 14mpg and putting out 385g/km of CO2. Although your 1998 model will be charged under the old road tax system, the 2004 Grand Cherokee would fall safely into the highest tax band, at £500 a year.

Compare that to the new 2014 model of Jeep Cherokee, though, and you’ll see that the fuel efficiency has shot up to 53mpg, with the car putting out just 139g/km of CO2. That’s more environmentally friendly than a convertible Mini or a 1.4-litre Hyundai i20 and puts it in a much more palatable tax band costing just £130 a year. So, is it really fair to say that driving a Jeep is still environmentally unfriendly?

Being in the 5th band up tax-wise isn’t quite the same as being at the top of the table, but it’s worth noting that cars putting out less than 131g/km of CO2 are considered to be the most environmentally friendly, with new cars in this bracket being exempt from road tax. When you look at the figures, the 139g/km put out by the new Cherokee is extraordinarily close to being considered so environmentally friendly that it’ll be tax-free. With the latest Jeep Cherokee being the greenest Jeep ever produced, though, that might all be about to change. Thanks to some modifications to their Jeep parts. And when you compare that to the model which was released just ten years ago and became one of the least environmentally friendly cars on the road, it’s plain to see that Jeep is making extraordinary progress in the field of improving the environmental impact of its cars. 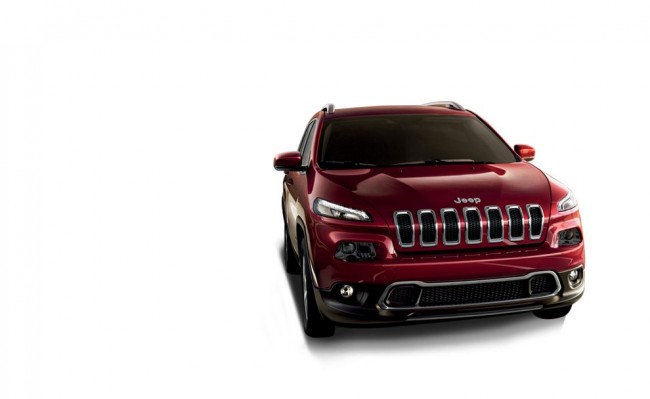 For those who might be concerned that the environmental progress has come at the expense of performance, they need not worry. The 0-60mph time and top speed of the Cherokee has barely changed in the last decade or so, with the same amount of power going to the wheels —just in a far more environmentally friendly way. The new Cherokee, then, seems to be a car which appeals to both the hardcore Jeep drivers and those with concerns for the environment. Of course, the more hardcore environmentalists amongst us will still have concerns about the fact that more can be done and, let’s face it, any CO2 is going to have a negative impact on the environment.

But Jeep must be applauded for the astounding progress they’ve made in such a short space of time to go from one of the most polluting and environmentally unfriendly manufacturers to being one of the most environmentally friendly —particularly in the SUV market which they already dominate. The real market for the new Cherokee is going to be those who are concerned for the environment but still need a 4×4 vehicle for whatever reason. In terms of farm access and off-road driving, green cars are still pretty much in their infancy, but the new Cherokee is an enormous step towards being able to balance practicality and environmental ethics in one —let’s face it —rather good looking car.

So what will be the future for Jeep and the SUV market in terms of environmental impact? It would be fair to say that things can only get better. After all, they’re highly unlikely to take a step backwards and move back towards the gas guzzling monsters we’ve seen in years gone by. In terms of how far it will go, though, no-one knows. Could we see a hybrid or electric Jeep on our roads before long? One thing is for sure: there are many people across Britain who would be only too happy to see that, and it would be a welcome sight on the roads of Britain.

5 Tips for Effective Environmental Friendliness in...

Craft ideas made from toilet rolls for...