Home Offbeat Is Insect based Dog Food the Healthier & More Sustainable Dog Food Option and Why? 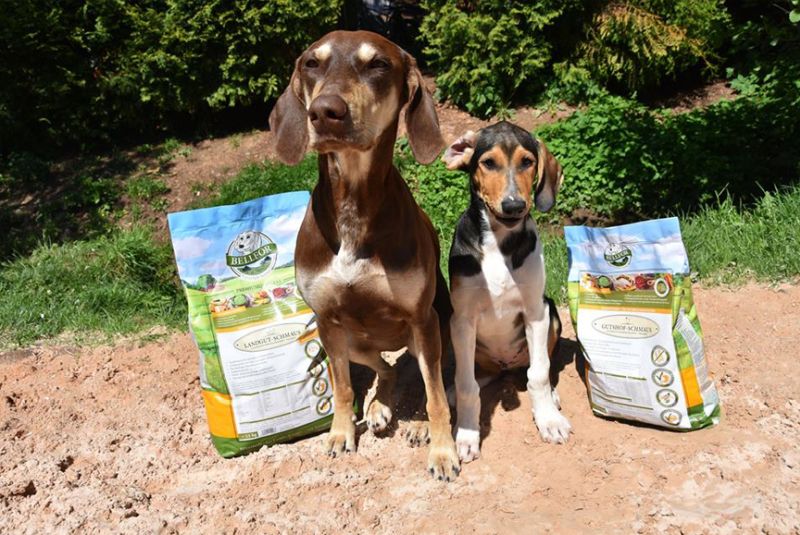 Is Insect based Dog Food the Healthier & More Sustainable Dog Food Option and Why?

Traditional dog food is typically made of animal byproducts, cereals, as well as grains, but this varies depending on the dog food manufacturer. A new dog food option is now trending, the so-called insect-based pet food, which offers many benefits that traditional dog food does not, including less exposure to antibiotics and higher levels of sustainable protein sources for example.  So, it makes sense to feed your dog an insect-based meal.

Crickets and black army fly larvae are examples of insects seen in insect-based feeds and diets. These bugs are high in protein and can be used in place of meat-based protein sources such as lamb, cattle, chicken, fish, and eggs.

Insect-based meals, like standard pet feeds, may additionally include ingredients such as grains, veggies, and fruits, but some purely contain insect protein, so read the labels carefully and only purchase it from a trusted dog food manufacturer like Bellfor.

The Importance Of Protein For Dogs through Insect based Dog Food

Protein is a vital component of a dog’s diet. Many people nowadays equate protein with going to the gym, reducing weight, and growing muscle. However, it is also important for both us and our dogs to ensure the wellbeing of our scalp, skins, fingernails, tendons, joints, and other tissues, as well as to grow muscular mass.

Dogs require a variety of amino acids to develop and operate effectively, with some essential vitamins. These are not produced by the body and must be received from external sources, such as protein-rich foods.

Animal proteins, such as those from pigs, chickens, cows, or fish, are conventional providers of protein for dogs. Plant sources that are popular include beans, peas, and ancient grains. Eggs are also a full protein source. With the increase of recognized allergies in dogs, several dog food producers have recently begun to find alternative protein sources such as insect protein as it is a much more sustainable food source to produce. The production of insect protein is more efficient, affordable, and less polluting, as insects require less space, feed and energy resources and produce fewer greenhouse gases.

Daily intake of proteins through Insect based Dog Food

The right quantity of protein depends on the dog and the dog’s age but can vary from 18 to 29 percent of their daily calorie consumption. Puppies that are maturing and growing will require considerably more, but a senior dog might not. If you are unsure, it is usually better to contact your vet.

Why Is Insect based Dog Food Healthier & More Sustainable?

Many pet owners will undoubtedly squirm when it comes to the subject of eating insects. This is because we tend to connect insects with something unpleasant, disgusting, or creepy. However, insects have been devoured not just by animals but also by humans all throughout the world for millennia!

It’s a practice known as entomophagy, and over 2 billion people worldwide ingest insects as part of their normal diet. Even though there are roughly a million distinct types of known insects on the earth, we’d be silly to disregard their ability and potential as a source of protein, particularly for our animals. You might be shocked to realize how good insects are as a protein supplement.

Furthermore, black soldier fly larvae are readily produced and may be accessed as a source for protein that is expected to be thousand-folds more prolific than typical land-based livestock animals like cows, pigs and chickens. Raising any insect, not just black soldier fly larvae, has environmental benefits such as lower greenhouse gas emissions and usage of significantly less water. One kilogram of cricket protein takes less than one liter of water and 1.7 kg of feed. In comparison, beef needs 22,000 liters of water and 10kg of grain.

Other sources of Insect based Dog Food

Crickets, grasshoppers, and locusts are among the insects being currently studied as possible protein sources for dog diets. Crickets provide close to 65 % protein and are considered to be one of the most popular choices. They are low in fat, and are readily grown with comparable environmental advantages.

Insect protein also helps your dog maintain a healthy diet which avoids weight problems. Many dog breeds are prone to overfeeding and weight gain, which can lead to a variety of obesity-related health issues such as hip dysplasia, diabetes, and heart disease.

Benefits Of Insect Dog Food for The Environment

Picking an insect-based food for your pet is a wise decision for a variety of reasons, the most important of which is the environment. However, while discussing the environment, it may be useful to first relate it to some of our own behaviors.

Individually, we are less likely to make a significant difference to the environment as one individual does not have a huge impact. However, when we all work together, society can make significant progress in reducing greenhouse gas emissions to slow down global warming as recently agreed by over 150 world leaders at the COP26 climate summit in Glasgow.

The breeding of black soldier fly larvae helps reduce the increase in the use of fish protein sources in commercial dog food and dietary sources. If more pet owners transition to pet food options incorporating insect proteins, this might all keep changing for the better.

Something must be taken into consideration if the world’s population continues to rise at its current rate and our desire for animal consumption does not decrease. Because the earth’s limited resources cannot satisfy this demand indefinitely, we must discover and utilize alternatives.

It is preferable to act sooner than later, and the United Nations (UN) has promoted insects as one such choice. This doesn’t imply we should start eating caterpillars right away, but we might want to think about insect foods as a substitute, at least for our pets.

Conclusion on Insect based Dog Food

Insect-based foods have various advantages as shown in this article and may be a more durable and healthy solution for dogs and pets. There are already great insect protein dog foods available for dog owners to test with their four-legged friends. Because if we all want to continue living a good and sustainable life on this planet, we must do our bit. 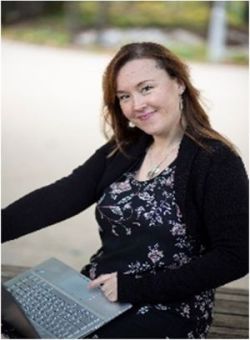 Green Lifestyle Blogger by passion Manuela contributes to many News Blogs in the United Kingdom and is a busy content writer for ClickDo Ltd. She is fascinated to write blogs in News & Education and has completed a journalism summer course at the London School of Journalism.

How To Get A CTP Green Slip Refund...

10 Best Plants for Your Compost Pile