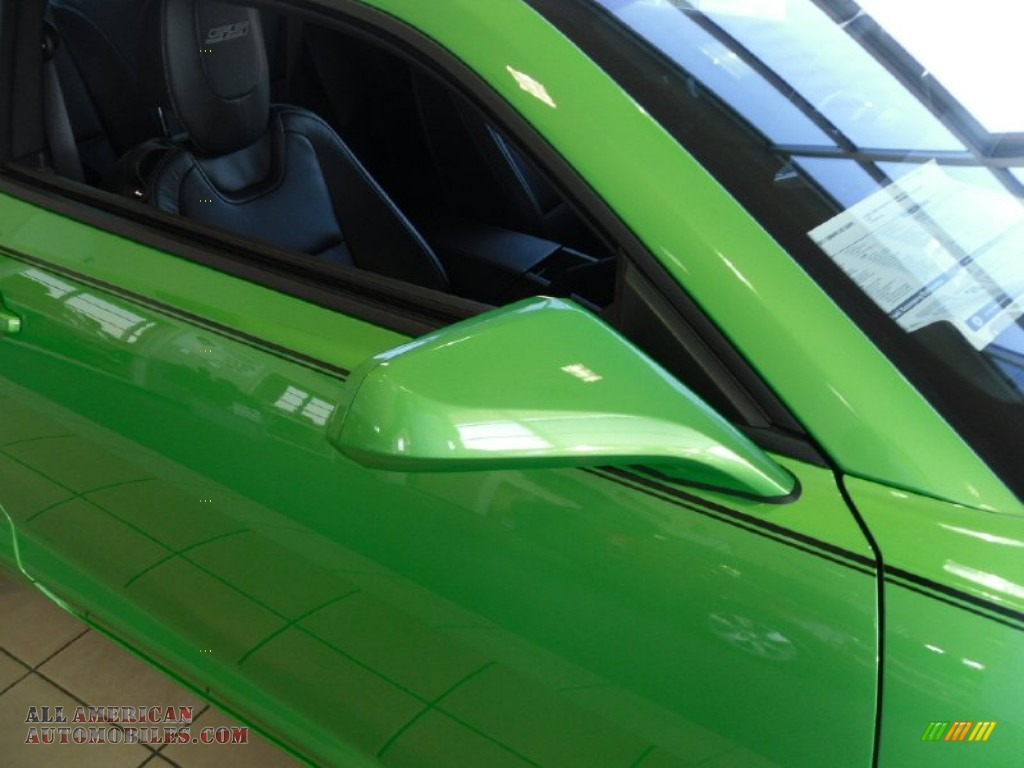 With Chargers, Hemi’s, Trucks, and all things big; fuel efficiency is not always something that appears to go hand-in-hand with US automakers. So what options does a consumer have if they desire to buy domestic without breaking the bank at the pump? Plenty, that is the answer.

Take a quick look at some new Fords if you are still in doubt. Seeing all those 30+ mpg vehicles may seem surprising now but it is simply a sign that US automakers are focused on delivering what consumers want. This focus on the consumer is what is driving positive earnings for each of the big three US automakers. So what are your best options when searching for fuel efficient vehicles while holding on to your US routes?

Currently there are quite a few US cars that put the green into action:

· Chevy Cruz Eco. With 33 mpg (combined) and can be outfitted with a manual transmission for even better fuel economy.

· Ford Focus Electric. This automatic has a combined fuel economy of 105 mpg (combined) and a starting price of 35k.

· Chevy Volt. The Volt brings in huge savings at the pump with 93 mpg while solely relying on electricity (only drops to 35 mpg when gasoline is used).

The catch with many of these options is a much higher than average price. The Volt can easily cost $40k+ and the Tesla is only available to those that have $70k+ for a new car (though there are reports that they are coming out with a “cheaper” 40k option in the near future). This cost can often be justified when commute distance and local prices are taken into consideration. Try out the Dept of Energy’s fueleconomy.gov to deciding if a more efficient car will be worth it. If you are “long-distance” commuter (25k miles/year), for example, a small increase from 25 to 36 mpg could save you well over $2k on your commute each year.

While the savings at the pump are cool, you could double down on savings and go for an option like the Ford C-Max that comes in lower than the average price of a new car in the US. The only question you will have to ask is what you should do with all the unspent cash.

From where things look right now; the trend towards more fuel efficient cars will only grow. While raising fuel prices do push consumers to desire better fuel economy, the Big Three automakers are also required to produce more fuel efficient vehicles due to their bailout specifications. Regardless of rules, their failure to keep up with a market that continues to demand more fuel efficient vehicles is what caused them fail in the past and should drive them to keep up in the future. Just look at a press release from Ford put out 1 year ago. It would have been hard to imagine anyone in the 90’s predicting Ford would ever say “fuel economy reigns.” But they did, and it does.

Cars and vehicles for businesses and small...