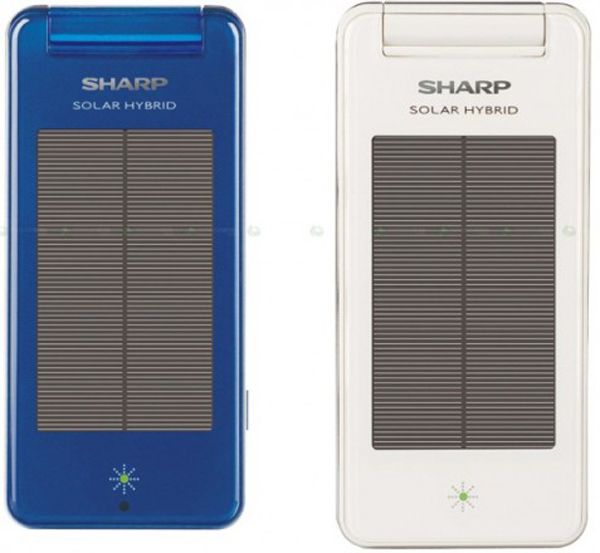 Solar powered devices have been gradually introduced in the market over the course of last decade. Owing to their ability of using renewable source of energy, they have found huge popularity amongst the masses. Gadget industry has tried to capitalize on this by introducing some of the best solar-energy powered devices. Let us profile five of these unique solar-energy powered gadgets.

Technologists have harnessed solar energy to develop toys for children. Solar energy based Grasshopper is a simple toy designed on solar energy. It hops whenever it receives Solar Energy. Solar powered toy cars have also been introduced, which derive power from solar energy.

One of the most innovative forms of using solar energy to great effect, Sun Table can be used as charging wall. It takes four hours for the table to charge itself entirely using the solar energy. You can then charge your laptops; mobile phones and any electrical instrument you want to charge using the electrical charging points present the table.

Sharp’s innovation based Mobile Phones, have been a huge hit in the Japanese market owing to their ability to harvest solar energy. The Solar Hybrid SH6230C employs solar energy to charge the phone. The screen size is fixed at 2.9 inches while the camera resolution is of 5 mega pixels. It has turned out to be a successful design, prompting Sharp’s competitors to introduce solar energy based mobile phones as well!

This solar powered E-Reader by LG harnesses the solar energy to empower the device for a long time. A charging time of 4 hours can make the device usable for almost an entire day. Though it hasn’t been commercially introduced as yet, LG plans to make it viable soon.

Cell phones need charging at almost any point and any stage. Too often, electrical charging points are not available at outdoor locations. In such cases, a solar charger comes in handy. T uses the solar energy to charge the cell phone device. There are multiple variations out there, which have enough power enough to charge anything from a cell phone to a laptop!

Solar Energy has been used increasingly these days for different purposes. The gadget industry is slowly but surely beginning to realize the benefits of employing solar energy in its products.