Home Offbeat Everything you need to know about cyclones 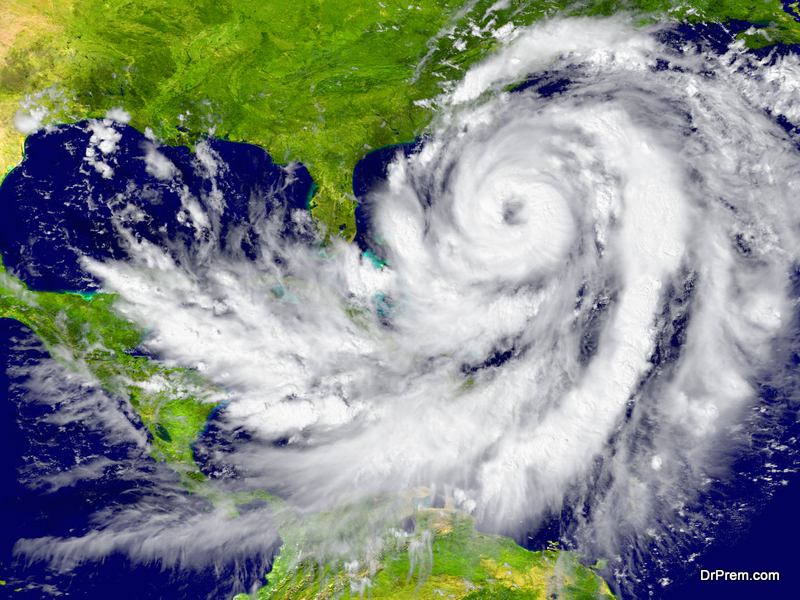 Everything you need to know about cyclones

The first mention of cyclone appears in 1840 during the presentation to the Asiatic Society of Bengal. It was described by a former sea captain, Henry Piddington, who studied the weather of the Indian Ocean at that time. This term derived from the Greek word ‘kyklon’ that stands for ‘coil of the snake.’ An English captain didn’t have a professional weather station, but he managed to develop transparent storm cards with wind arrows for sailors in the northeastern part of the Indian Ocean.

This phenomenon has different names. It mostly depends on the location. For instance, in the Northwest Pacific Ocean, tropical storms are called typhoons. In Northen Pacific and the North Atlantic, they are known as hurricanes. If the same type of disturbance takes place in the South Pacific and the Indian Ocean, it is called cyclone.

How do cyclones form? 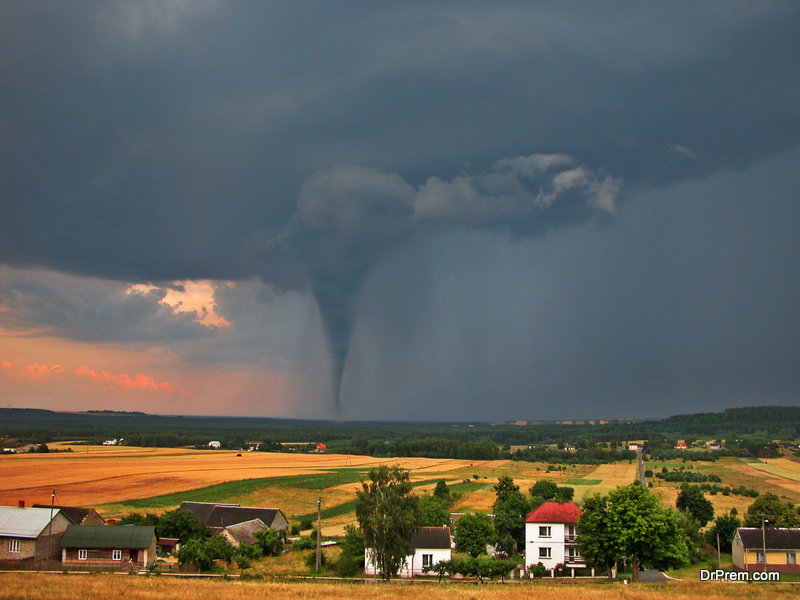 Cyclones are basically storms which are generated in the ocean due to high-speed winds and air pressure differences. Cyclone can form if there are low vertical shear, warm waters (at least 26 degrees Celsius), and humid air. Also, it should be at least 500km away from the equator so Coriolis Effect can kick in. Since the earth rotates faster around the equator than around the poles, air moves across the globe and gets curved.

Cyclones get their energy from warm ocean water that evaporates. The air moves up away from the surface, and it causes low pressure. So, as the evaporated moist air rises, the water inthe air forms huge clouds about ten kilometers up in the troposphere. The whole system of wind and clouds can spin and grow. Some storms spin counterclockwise while others rotate clockwise. It depends whether it is on the north of the equator or south.

There are five cyclone categories. Each category includes information on wind speed (mph), damage at landfall and storm surge (feet).

An interesting fact is that Earth is not the only planet where cyclones are formed. There are cyclonic storms also on Jovian planets, such as Neptune and Small Dark Spot. The cyclonic storm on Neptune is called Wizard’s Eye. Indeed, it looks like a huge eye because of the white cloud right in the middle of it.

General Paths in the United States 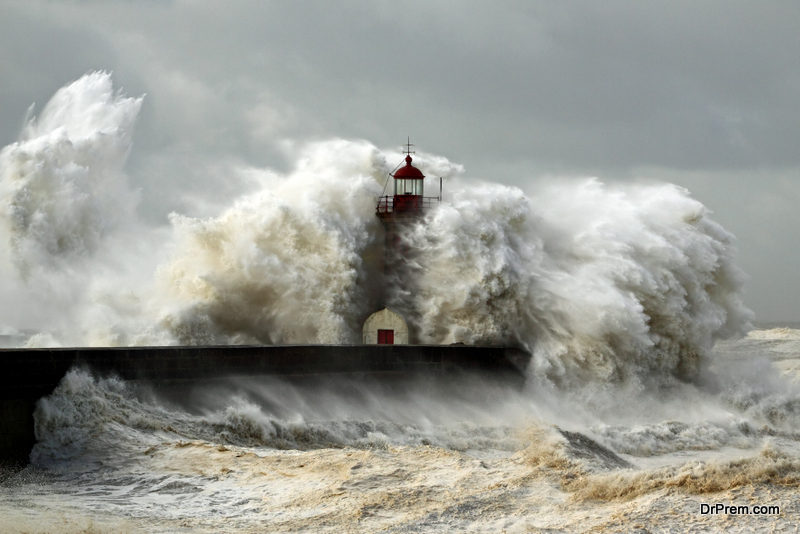 Hurricanes that enter the United States begin either in the Atlantic or in the Caribbean. Some of the worst usually come from Africa. Most cyclones enter the U.S. through Florida and move north towards other Southern states like South Carolina, North Carolina, Virginia, Georgia, and Kentucky.

Galveston Hurricane of 1900 is considered the deadliest natural disaster in American history. It was a category four cyclone with winds of 150 mph. It took the lives of 8.000 people. At that time it was 20% of Galveston’s population.

The Atlantic hurricane season in the United States starts in June and finishes in November. Hurricanes are most active in September. People who live along any U.S. coast or in any territory in the Atlantic or Pacific oceans can get a hurricane warning 36 hours in advance of tropical storm-force winds.

If you are right under the hurricane warning, you have to gather supplies (food and medication for at least three days) and find shelter. In some cases, you will have to evacuate. Being in the middle of the hurricane is very dangerous: strong winds can lift people off their feet and destroy buildings. In this circumstance, don’t leave kids and people who depend on medical treatment alone. It is the most vulnerable group.

When a hurricane is five hours from arriving, make sure you have a full phone battery, and keep track of the latest weather updates and emergency instructions.

The cyclone is considered one of the most destructive and dangerous natural disaster. The tropical cyclones are responsible for almost 2 million deaths around the world. Approximately 10.000 people die every year because of these storms. The 1970 Bhola cyclone is the deadliest tropical cyclone in world history ever recorded. The storm took lives of 500.000 people. Right now there is a tropical cyclone track forecasting that can help rescue thousands of people. Stay updated!

Everything you need to know about cyclones was last modified: March 27th, 2019 by Dr Prem Community Writer

How to Keep your Swimming Pool Eco-Friendly...

Upgrades at home to reduce your carbon...

The Next Frontier for Clean Energy is…...

How to help your office go green

Passive Income is Green Income: How You...

Exploring Different Options to Get Finance for...