Leaks and spills not only harm the environment, but generate hefty fines from the EPA and other governing agencies. In today’s environmentally-aware world, it’s not worth the risk.

You might be wondering if you need to upgrade your entire rig to use biodegradable fluids, and the answer is no. You might need to swap out some components like seals and gaskets, but you don’t necessarily have to purchase brand new equipment.

You can use old equipment with eco-friendly fluids 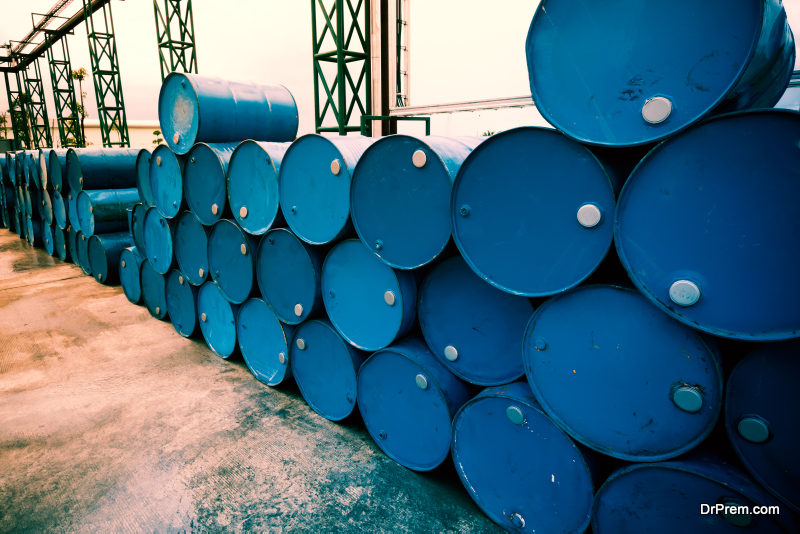 Using biodegradable fluid doesn’t give you a free pass to ignore leaks. Even if your fluid doesn’t harm the environment, you don’t want to waste it.

If you’re connecting old equipment to new equipment, it’s imperative to use properly fitting couplers and adapters to minimize the potential for leaks. You can also get adapters specifically designed to connect old and new equipment and prevent the need to change mismatched couplers.

If you’re using leak-free components, you might think switching to biodegradable fluid isn’t necessary. However, leak-free adapters shouldn’t be your only insurance policy against harming the environment (and avoiding fines).

Hydraulic hoses and connectors are manufactured more efficiently than ever, but there’s always a possibility for some kind of leak or rupture that will spill fluid. Accidents happen; using high-quality equipment isn’t enough. Using biodegradable fluid is the only way to be absolutely certain your machinery doesn’t cause harm to the environment. 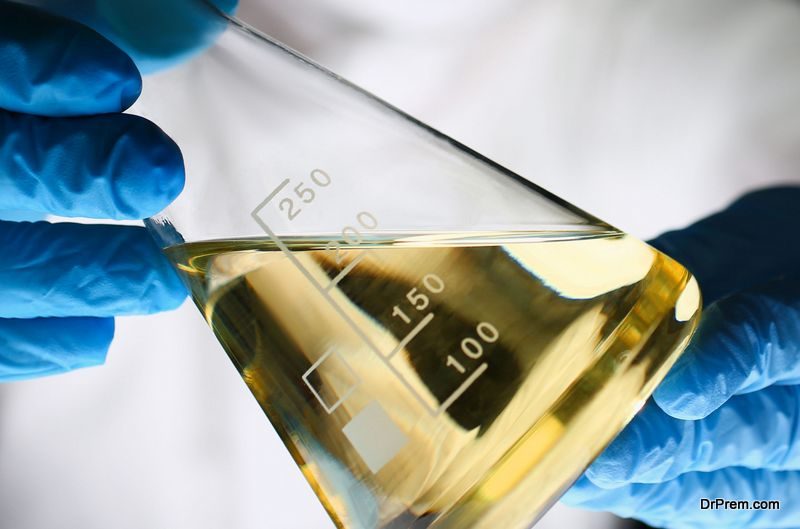 There are four main types of environmentally-friendly hydraulic fluids:

How bad is traditional hydraulic fluid?

Traditional hydraulic fluid is extremely toxic to the environment and unfortunately, it seeps into the earth through leaks and spills on land and water. Some spills are worse than others, and officials are just starting to realize there’s no way to completely clean up a spill.

Fluid spills in the ocean have a long-lasting environmental impact

In 1946, a United States Army transport ship was on a routine mission to deliver military cargo from Washington state to Alaska. The ship ran aground and sank with 700 tons of bunker C fuel oil, 100 tons of miscellaneous pollutants like gas, turpentine, paint, oil, and carbon tetrachloride. Nobody mounted a cleanup mission and nearly sixty years later in 2003, oil began rising from the wreck and created rainbow sheens on the surface of the water.

The above examples are sunken ships and not leaky equipment. However, consider that when the world switches to biodegradable, environmentally friendly fluids, that’s what ships will be carrying instead of the highly toxic, petroleum-based fluids. A massive spill might do some damage, but not nearly as much. Make the switch and be part of getting those toxic fluids off the ships.