Home Offbeat Do e-Cigarettes Affect the Environment as much as regular cigarettes do? 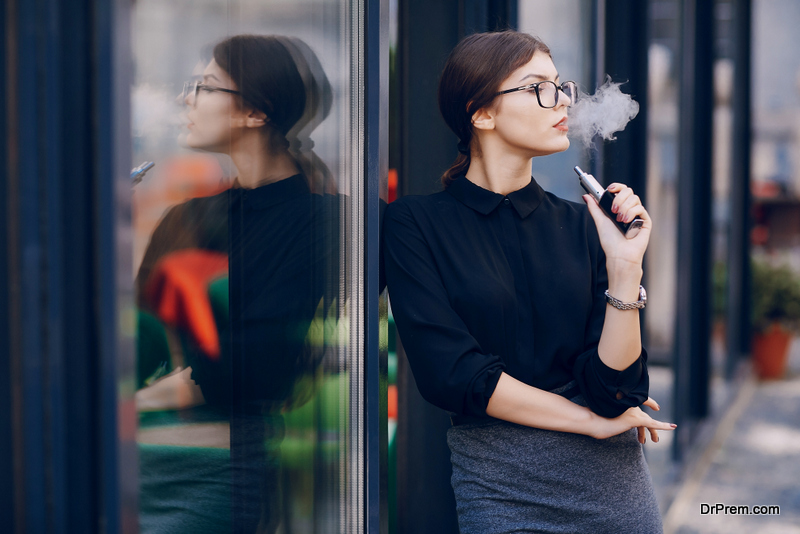 Do e-Cigarettes Affect the Environment as much as regular cigarettes do?

By no means a health product, E-Cigarettes still have had proven effects in assisting with smoking cessation and curbing cravings. Many lifelong smokers have made the switch to vaping, which introduces the nicotine hit they desire without the 4,000 chemicals included in traditional cigarettes. 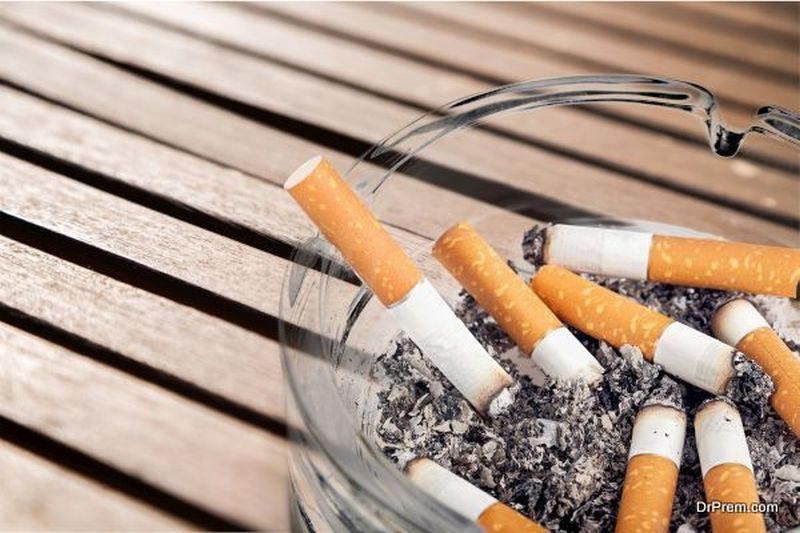 There is a common misconception that cigarette butts are biodegradable. On the contrary, they account for 1.7 billion pounds of garbage each year. Not only to they add to our overwhelming amount of trash in landfills, but they also contaminate water supplies and crops. Furthermore, hundreds of small children consume cigarette butts each year, resulting in severe illness and even death. Pets have experienced similar fates. E-Cigarettes obviously do not result in non-biodegradable butts. If all smokers switched to vaping, the environmental impact for that reason alone would be astounding.

While E-Cigarettes do release nicotine and the few other compounds found in e liquid, the result is significantly less than that of cigarette smoke. While the health impacts and dissipation time of vapor over a long period of time has yet to be assessed, initial reports show that there is no significant risk of detectable carcinogens with E-Cigarettes.

With cigarettes, non-smokers are not only exposed to the exhalation of tobacco smoke, but  the burning tip also releases chemicals into the air. This impact is further reduced with vaping, as there is no flame, ash, or burning effect in the apparatus. Rather, the liquid is heated and does not enter the atmosphere until exhaled. 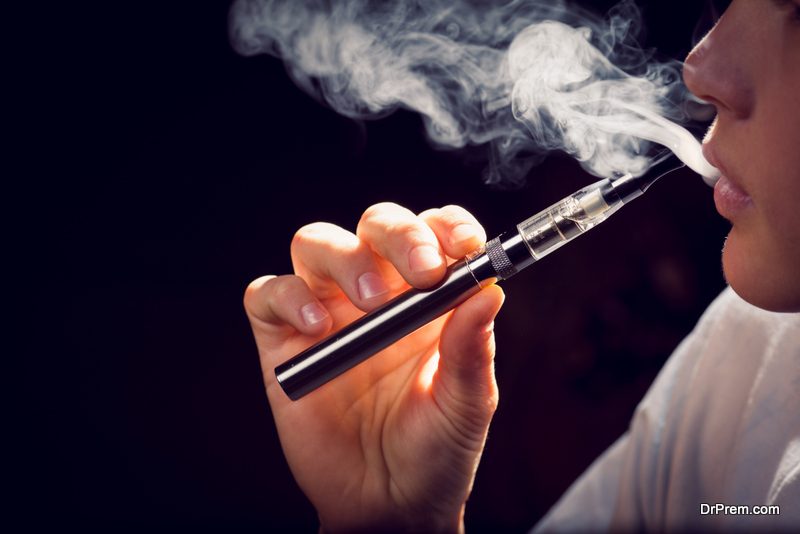 One of the common arguments for the environmental impacts of E-Cigarettes is the use of plastic and batteries. Fortunately, vapers tend to use the same apparatus for an extended period of time, rather than purchasing something that is not only disposable but comes wrapped in excessive packaging.

In 2016, 5.5 billion cigarettes were consumed worldwide. This is slightly less than previous years, with the peak being 5.9 billion in 2009. Each year, it is estimated that 600 million trees are destroyed to meet the demand for cigarettes. Not only does this result in mass deforestation, reducing complex ecosystems to ash, but it also uses up valuable farmland that could otherwise be used to counteract the global food shortage.

While E-Cigarette production– like any manufacturing process– does come with a carbon footprint, users are buying one apparatus instead of many. This means one package instead of numerous packages per week. E-liquids tend to come in glass containers, which is one of the most malleable, recyclable materials on Earth.

In our society, certain impacts on the environment are unavoidable. Unless we return to the dark ages– resulting in a huge drop in lifespan and world population– we need to use technology to create things we need. What we can do is follow best practices and choose the option with the least negative impact, such as using glass jars over plastic containers.

The same school of thought applies to vaping over smoking tobacco. Vaping not only has less negative health implications than traditional cigarettes, their use greatly reduces the strain cigarette production and consumption puts on our world.