Hewlett-Packard Company aka HP has come up with the HP U160 USB powered notebook monitor that promises to be an eco friendly gadget for techies on the move. The ENERGY STAR qualified notebook monitor flaunts the use of arsenic free glass, BFR/PVC free plastics and mercury-free LED backlighting.

The Palo Alto, California-based manufacturer of laptops, desktops, AIOs, monitors, scanners, printers, workstations, and other devices, expects to release the HP U160 in late January 2013 at a starting price of $179 only. 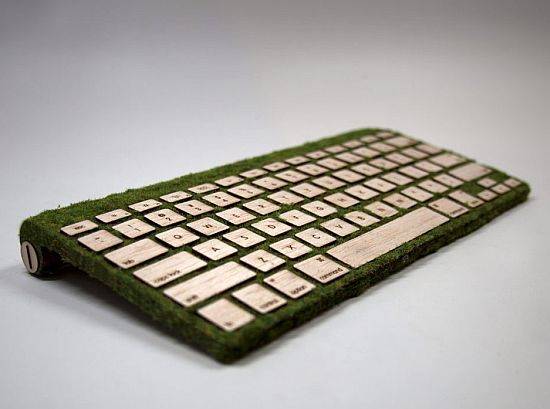