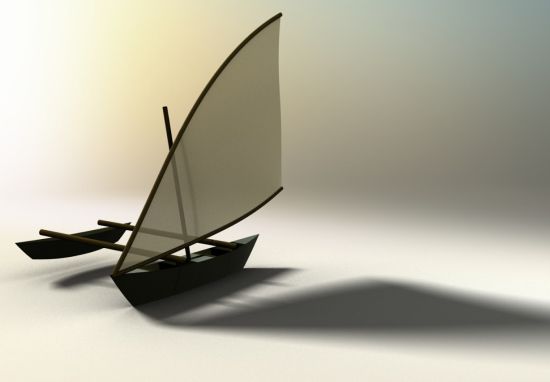 With their aim to find alternatives to tropical woods and abandon the use of non-renewable sources such as fiberglass and oil derivatives in boat construction, creatives at BambooBoat suggest bamboo as a sustainable and renewable resource. Their project (a prototype now), i.e. BambooBoat, intends to develop a bio-composite from bamboo, which the developers will utilize in constructing their sailboat prototype in 2013.

The brainchild of Gabriel Lerebours (Msc. in Biology, ENS Paris) and Rémi Gerriet (Msc in General Engineering, ENSAM), the BambooBoat project is supported by NGO Watever. Flaunting a sail area of 10 m2 and a length of 4 m, the prototype sailboat will weigh at 50 kg. The BambooBoat Project, further supported by the Gold of Bengal project, aims to meet the rising demand for new boats in Bangladesh and South-East Asia. The project owners now seek public support and funds to be able to build the prototype by February 2013.

Five ways to green your lifestyle

Eco artists to exhibit their art at...