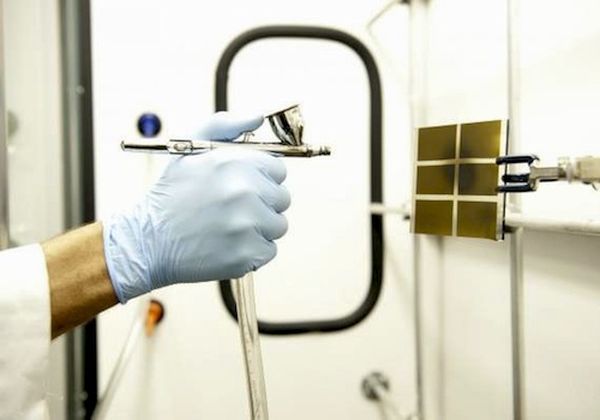 Sustainable technology ideas that can change our world 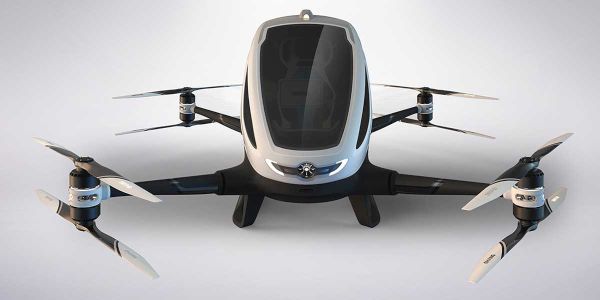 The Chinese based drone maker Ehang has manufactured the world’s first self-piloting drone aka electric helicopter that can transport passengers from one place to another autonomously. The aircraft has the ability to lift off, fly along a designated route while detecting and dodging obstacles, and can land safely without human intervention. Capable of carrying one passenger at a time, the Ehang 184 can reach heights of 11000 feet and can easily relinquish control to the owner should a problem be detected during the flight. 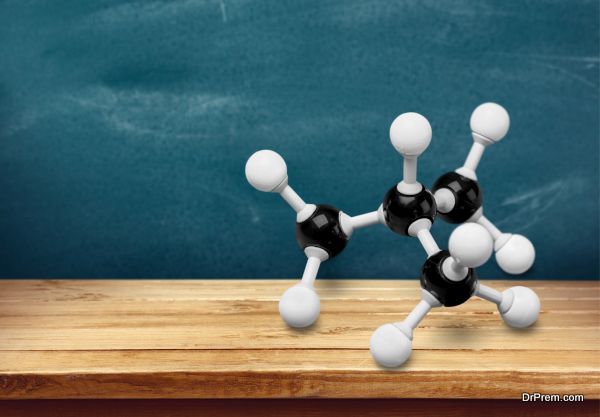 CO2 emissions have been increasing tremendously over the past few years and have also threatened the inhabitability of earth in the future. Fortunately though, a team of scientists at the Hellisheidi geothermal power plant in Iceland has found a way to solidify CO2 emissions into stone by mixing them with basalt formations and water under the ground. The solidified CO2 can be stored in underground facilities without worrying about degrading the earth, thus reducing the amount of CO2 that escapes into the air on a daily basis significantly. 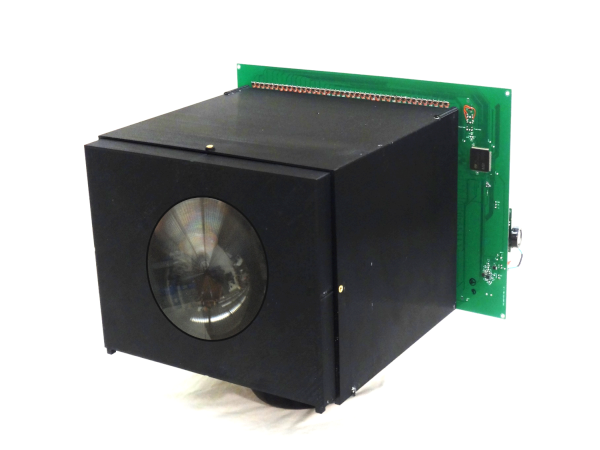 A number of companies have come out with self-powering gadgets that can help reduce energy consumption without any hindrance in functionality. For instance, a team of researchers at the Columbia University has created a digital video camera that is self-powering and can take photos continuously without ever being recharged. The camera comes with an image sensor that can capture light and convert it into electric current which powers the device.

Another example is that of a smart keyboard called the ACS Nano designed by a team of researchers that is self-powered and can identify users based on the way they type. In addition to offering extended security from unauthorized users this way, the keyboard can also clean itself via a special surface coating that is able to repel grime and dirt. 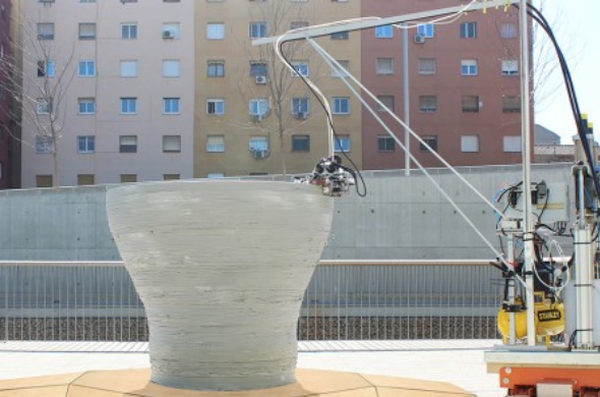 3D printing may have started small. However, it has grown on a massive scale over the past few years to the point where even entire buildings can be printed via 3D printers. Case in point: a China based company which managed to 3D print an entire mansion in just 45 days. The company is the first in the world to actually 3D print the entire building in one go rather than printing out individual pieces and then assembling them at site.

The two story, 4305 square feet villa was built by first erecting the frame and the plumbing pipes. The 3D printer then went to work printing over the frame via four separate computer programs embedded into one software system. The 3D printed house, according to the company, is very durable and can easily withstand earthquakes that measure at least 8.0 on the Richter scale.

Solar panels have greatly reduced in size over the past few years, reducing to ultra-thin films from traditional bulky solar panel frames. Another advancement in this field is the development of a transparent solar spray created by a company called SolarWindow Technologies. The spray comes in the form of a coating that can be applied to the surface of any glass or plastic surface to generate electricity even under artificial light. The spray is touted to generate at least 50 times more power when compared to conventional solar panels and cost less than the latter as well.

Understanding the basics of sustainable agriculture

The Importance of Fair Trade Cotton