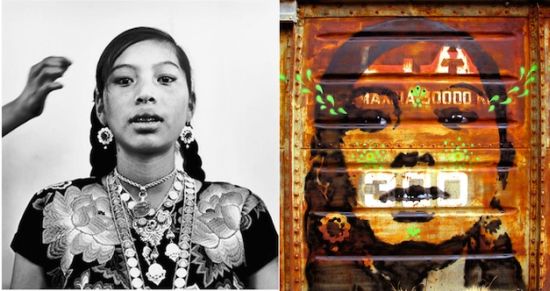 A Mexican-born, Colombia-based artist, whom we had better known as Stinkfish in recent years, has been painting his creativity on streets around the world for over a decade now. He started his artistic journey in Bogota when he painted an image of John F. Kennedy Jr. in 2003. Since then, he has adorned a slew of Colombian tourist spots and streets with his one-of-a-kind graffiti art.

Just recently, he moved south to allow Bolivians catch a glimpse of his art. Working in collaboration with his teammate ZAS from APC, Stinkfish had a leisurely stroll along the train cemetery in Uyuni, southern Bolivia, which ultimately turned out to be an “art walk.” The duo created a beautiful portrait on an abandoned, outmoded, dumped train, which, in a way, reproduces a portrait by one of Mexico’s greatest photographers, Graciela Iturbide.

The train cemetery where this artwork was painted is a home to more than 2km of discarded, disused trains. 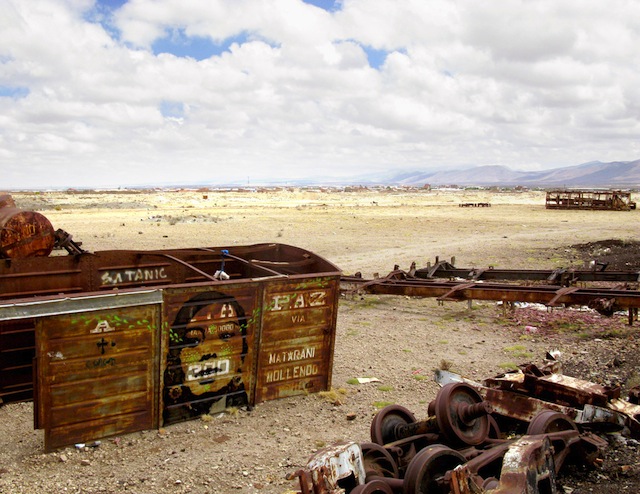 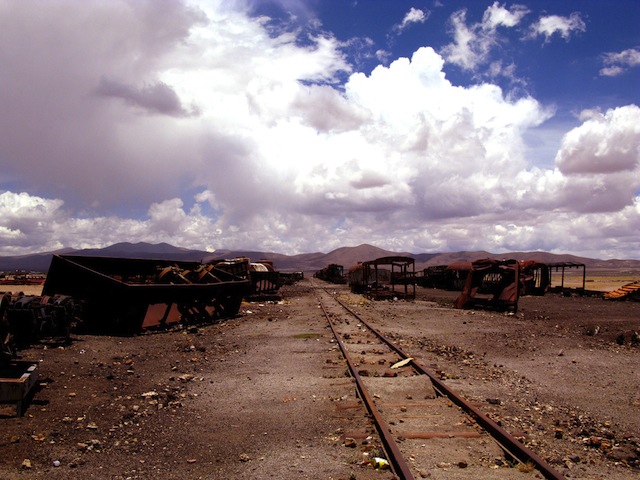 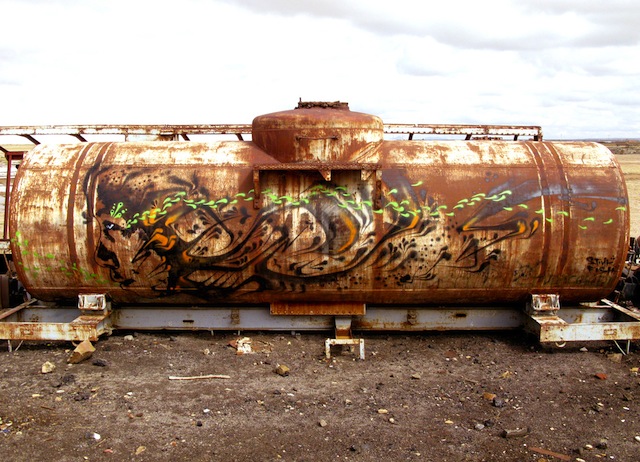 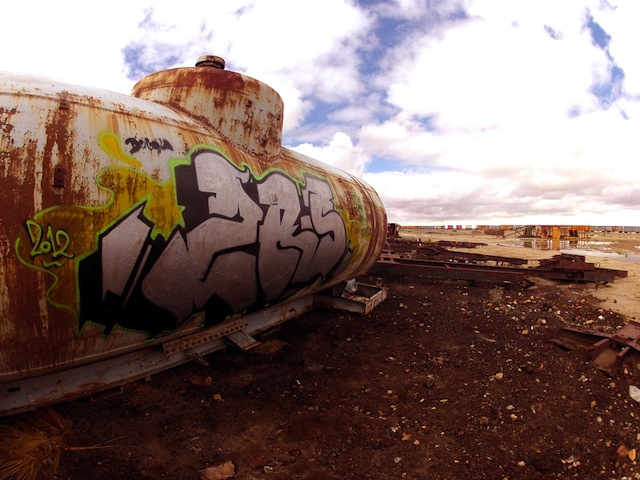 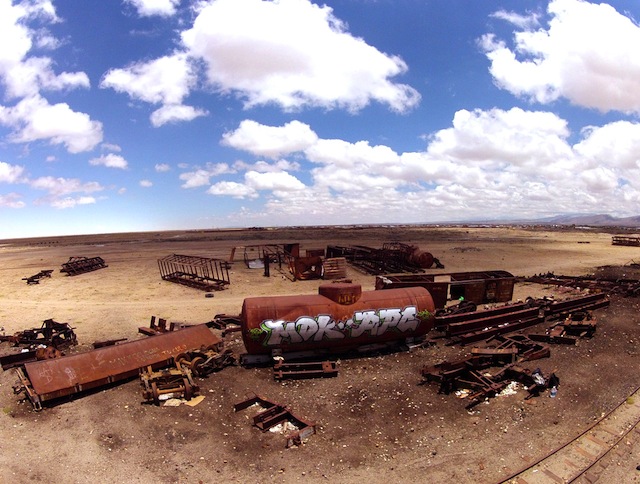 Interesting things you could conjure from egg...