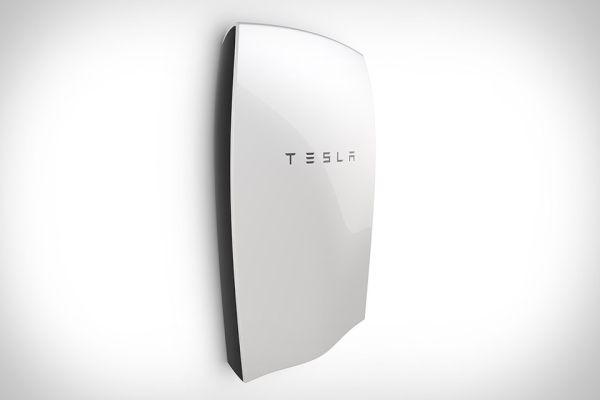 We cannot dare to imagine a world without power. From running our cars to powering our homes, offices, industrial processes, hospitals and various other organizations, without a source of power everything will come to a standstill. With the technology leaping into the future, more and more energy is required. The Renewable energy is the answer to the world’s energy requirements. Renewable energy is the energy retrieved from the sun, wind, geothermal, tides or rather the resources, which the nature replenishes.

Fossil fuels such as coal, natural gas, oil are the limited resources of the Earth. These are depleting day by day and becoming more expensive. With the depleting of the non-renewable natural resources threat to the environment is also increasing. On the other hand, renewable energy resources have no chance of being depleted. 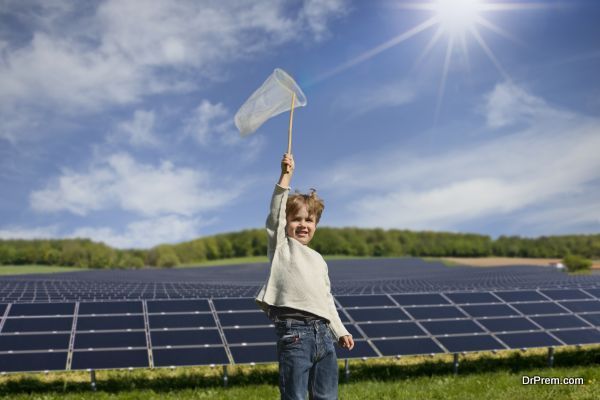 The Sun has been a source of light and energy to our planet before the origin of the human species and will continue to shine. Harnessing the sun’s energy is a sensible solution to the energy requirement of the planet. 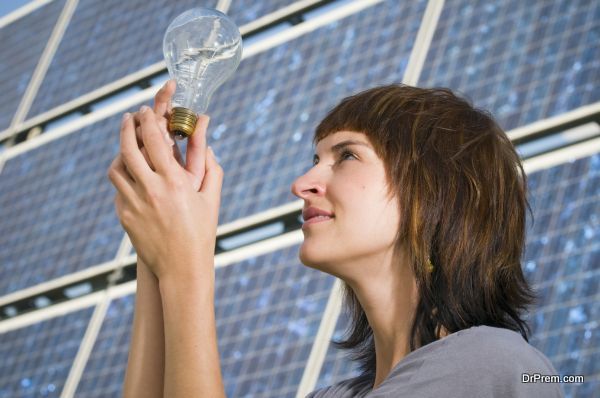 The Sun’s energy is harnessed majorly by three methods, concentrating solar power (CSP), photovoltaics and solar heating and cooling. The sun’s rays are directly converted in to electricity by the photovoltaics. The thermal energy from the sun is used to produce heat and cooling in homes, offices and large institutes. Mirrors are used to concentrate the solar energy to drive steam turbines to generate electricity in the Concentrating Solar Power plants. There are more than 1400 MW Concentrating Solar Power plants in America and are increasing.

Tesla Motors, Inc. the producer of stunning Electric cars has announced entering a new line of business. With the inception of ‘Tesla Energy’, the company will focus on tapping the solar energy and powering your homes. The CEO and founder of Tesla Motors, Elon Musk was more than happy to divulge about ‘Tesla Energy’.

A rechargeable lithium-ion battery, which would fix on the wall and power the entire household, is Tesla Energy’s first offering for the series. They call it ‘The Powerwall Home Battery’. The company has two options initially, the 7kWh and the 10kWh batteries. Up to nine such batteries can be connected together to deliver power for your household.

According to Musk, ‘The Powerwall’ has a great potential in the remote parts of the world where the power infrastructure is lacking. The Powerwall recharges during the time when the electricity is the cheapest, when connected to the grid. It charges from the solar power and utilizes it smartly, at night or during an outage.

Tesla has used the same battery technology, which it uses in its electric cars. Just like the Tesla’s cars the Powerwall is stylish and will decorate the wall it hangs on. The Powerwall is available in a variety of elegant colors. Musk wishes to replace the dirty energy with the clean renewable energy.

An estimated 160 million units of the Powerwall could change the way America powers its homes. Moreover, about 900 million could make the world a greener place. Then his strategy would be to run the cars of the planet on clean renewable energy. The Powerwall can be pre-ordered in the United States as of now.

Inventions like the Powerwall will pave a path towards a clean environment and help people save money. Researches from all over the world are working on ways to use more of the renewable energy to fulfill the power needs of the society.

Knowing the basic road to a solar energy and the path to Tesla’s Powerwall was last modified: June 25th, 2015 by DrPrem Jagyasi

We bet you didn’t know these things...

12 BUSINESS IDEAS FOR MAKING CASH OUT...