Not too long ago, hybrid technology gained a great deal of popularity in the USA, but that was just the beginning. Now, electric vehicles, or EVs, are all the rage, and luxury brands aren’t missing a beat. With Tesla developing luxurious, high-tech sedans, and Porsche delivering high-performance supercars, BMW decided to go a different route with the BMW i3 hatchback. Sadly, the hatch configuration has lost almost all of its appeal in the States, so the pricey EV from the popular manufacturer could be a hard sell. Still, it’s an impressive little auto with loads of tech and pretty decent mileage figures, and is sure worth talking about. 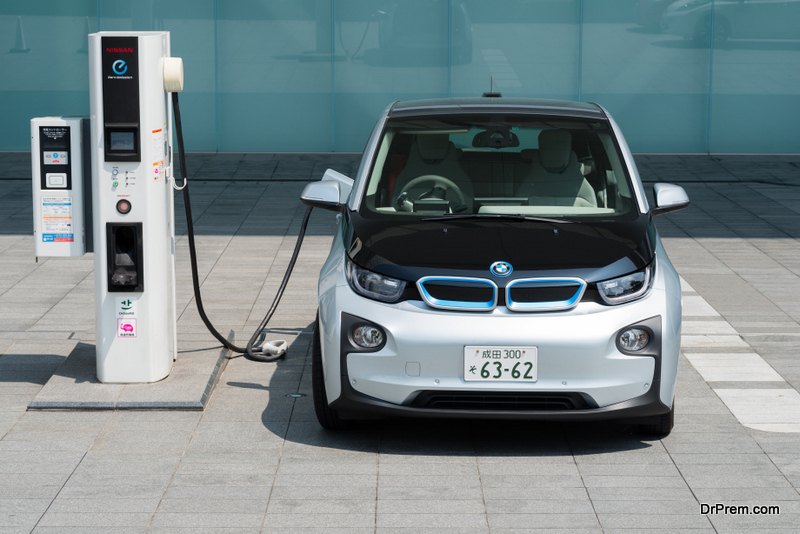 The electric automobile market is a small but highly competitive one. However, with the immense benefits offered by this technology, it is likely to grow at an exponential rate. Regular gasoline is still relatively affordable State-side, but it’s a limited resource nonetheless. And, since electricity can be generated from a variety of sources, it’s only logical that the automotive industry start moving towards making EVs the standard.

But, as with any new technology, electric cars come with a variety of strengths and weaknesses. Constant advancements and refining will, no doubt, see the downsides reduced and the upsides enhanced, but until the tech has been perfected, here are just some of the pros and cons you can expect from EVs:

One of a kind

The fact that the compact and subcompact markets are dwindling in the US means that the i3 doesn’t have a lot of competition left. Add to this the fact that it is a luxury vehicle, and it is basically in a class of its own. Those on a tighter budget may still want to look to rivals like the Chevrolet Bolt. But comparisons between these two EV hatchbacks are hard to draw considering the huge difference in luxury and features. The i3 is also quite unique in the fact that it can be had in a sort of hybrid configuration, where a gasoline engine supplements the electric components. However, rather than powering the wheels, it acts as a generator for the battery pack, which then powers the motors instead.

Speaking of powertrains, the hatchback can be had in one of two variations. The standard i3 is equipped with a single motor attached to a 42-kWh battery, developing 170 horsepower and 184 lb-ft of torque for the rear wheels. A bit of re-tuning sees the i3s developing 181 hp and 199 lb-ft. Power is modulated by a single-speed automatic transmission, which is not overly uncommon on EVs. But what really makes the luxury hatch special is its interior.

In typical BMW fashion, the cabin is dressed in top-notch materials, and build quality is flawless. The style is quite unique, too, although it has lost some of its novelty over the years. There’s enough room all-around, but the back seats are a little more cramped than you’d expect from a hatchback, which is probably due to the electric components. The cargo capacity is also subpar for the segment. 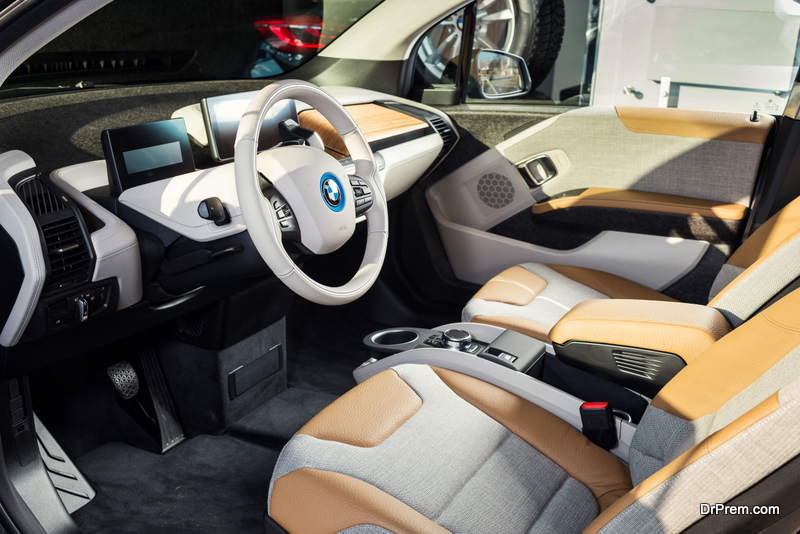 Just because the BMW i3 has little in the way of direct competition, that doesn’t automatically make it a great vehicle. It certainly impressed when it was released in 2014, but time hasn’t been very kind to the model. While it has always been competitive in terms of fuel economy, with an EPA-estimated 124/102/113 MPGe city/highway/combined, the i3’s overall range is very disappointing. In standard configuration, it can only traverse 153 miles between charges, while the range-extender option only increases this to around 200 miles. Budget rivals like the Chevy Bolt and Hyundai Kona both surpass this figure, and Tesla has been pushing the boundaries of battery tech.

The BMW also falls behind in some other key areas like advanced safety tech. The German automaker has a reputation for making shoppers pay a little extra for many desirable features, but the i3 doesn’t even offer many options. The infotainment is also quite dated, and conveniences are limited to the essentials. Creature comforts are a little more readily available, which is to be expected on a premium nameplate.

Building on a foundation

The BMW i3 was one of the first luxury EVs to hit the market, so it’s not surprising that it experienced a few hiccups. Nevertheless, trial and error pave the path of progress, and so the i3 has laid the foundation for the future of EV cars for the automaker. BMW has stated its aim to move further into the electric market in coming years, although of the announced future models, only one is electric.

The iX3 will be the first electric SUV from BMW, with an electric motor developing 286 hp and offering a maximum range of 273 miles. However, it has not yet been confirmed that we will be receiving this model in the States, probably due to the spotty reception of electric utes and the current lack of infrastructure. For now, we may be forced to settle for the plug-in hybrids from the brand, namely the X3 xDrive30e SUV, or the 330e and 530e sedans. All three are respectable vehicles in their own rights, but you won’t be able to expect the same kind of mileage figures that fully-electric options offer. The EV segment is a bubble about to burst, and it seems that BMW is being a little slow when it comes to innovation – at least, in terms of small cars like the i3, which is arguably the fault of the market that seemingly has little to no interest in diminutive autos 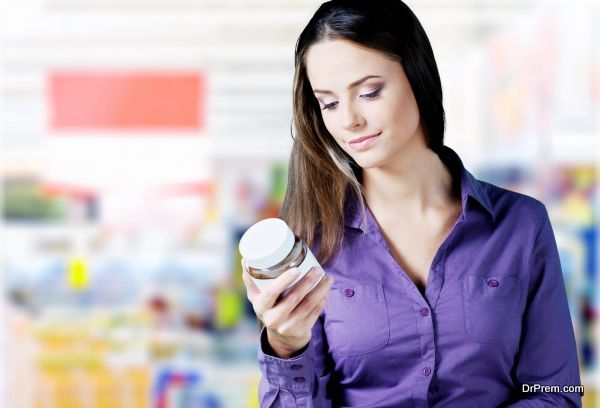 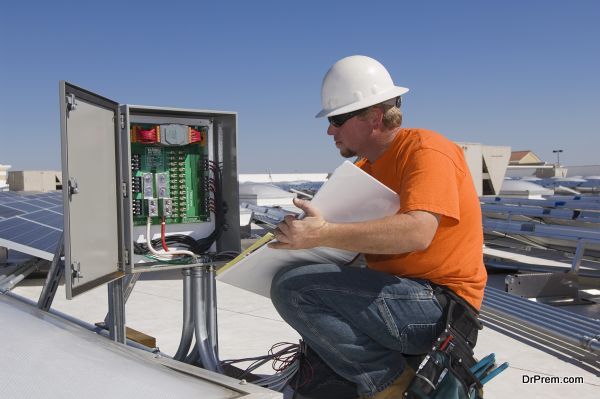