In August this year, Legislators in California voted that the power requirements of the state will be fulfilled by renewable and zero-carbon resources. A new home will be built with solar panels and auto manufacturers will only make vehicles with zero carbon emission. Governor Jerry Brown signed the bill that is dubbed SB 100 (Senate Bill 100) and did what the whole world should do.

One of the most aggressive steps to counter climatic changes has time until 2045 to complete the goal. California has already made it mandatory to produce 50 percent of the required power from renewable sources by 2030, SB 100 pushed the amount to 60 percent. The state is planning for carbon-free electricity by using solar, wind, geothermal and hydropower. 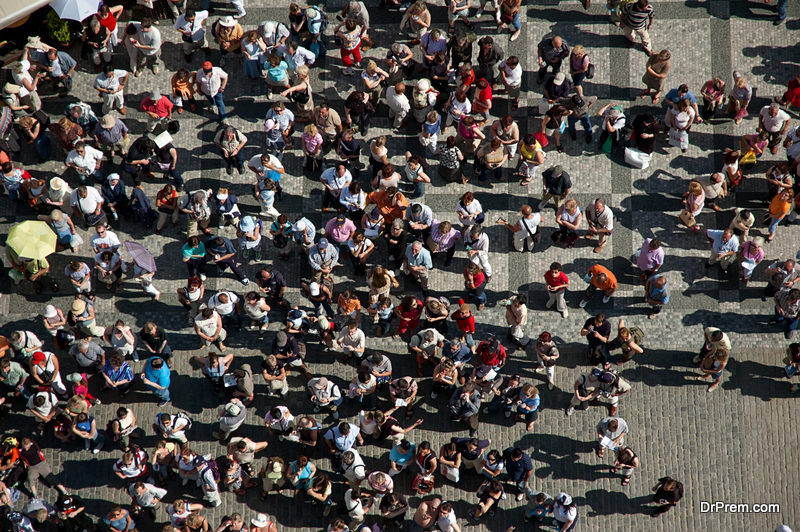 It seems that California is determined to be a leader on climate issues, but SB 100 is a bill, not a plan. A lot of hard work and planning will be needed to meet this tall task by 2045. Some obstacles are mentioned:

Zero carbon, not only renewable resources 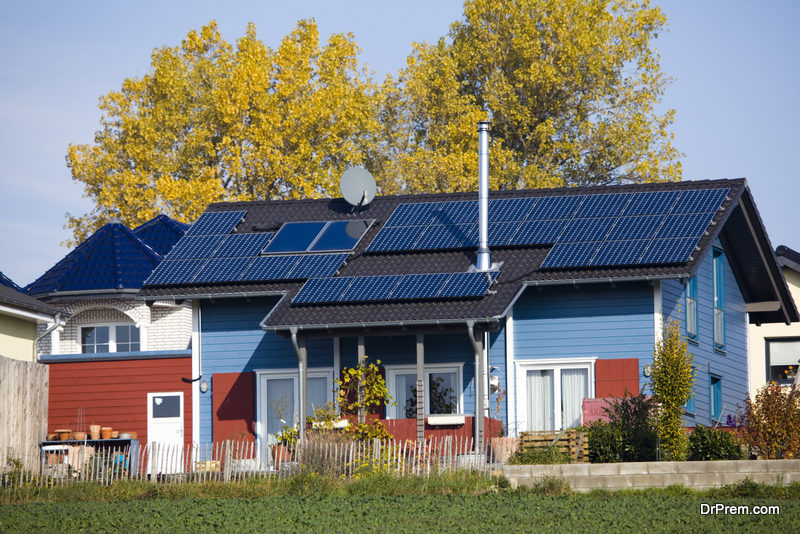 SB 100 is not limiting any technology to be used as it is not only about renewable energy, but it is also about going carbon-free. Officials following the bill are working on clean energy generation without restricting their resources.

Renewable energy means fuel-free, which is why it makes less impact on the environment. But, most of the renewable energy is limited. Voltaic cells will only produce power when the Sun is active. Same goes with wind energy, which will be produced if and when the wind blows. At a winter night in California, neither wind nor solar energy would be available.

California has one of the biggest economies not only because of the power generation capacity but also delivering the power required by the population. So, they have kept the door open for all kind of technologies that are expert in generating carbon-free electricity.

SB 100 is betting on innovation, the governor hopes that the technical department will develop some large batteries able to conserve energy when required. The bill’s think tank and drafters can also include a nuclear reactor, fusion or any new technology that will be available in the coming years. 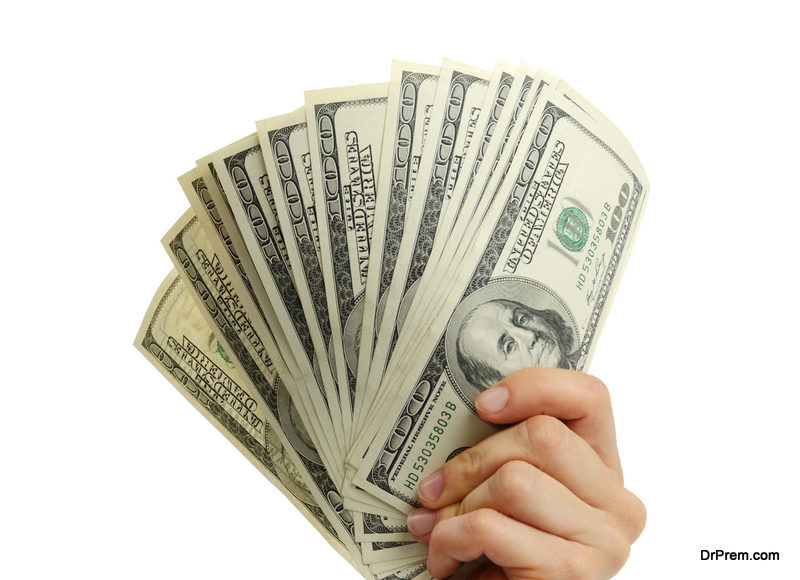 The population of California is already enjoying power saving incentives. Schools, industries, residential consumers, offices etc receive cash and other services if they utilize the power efficiently. Using something similar that can motivate people to save energy in the future. 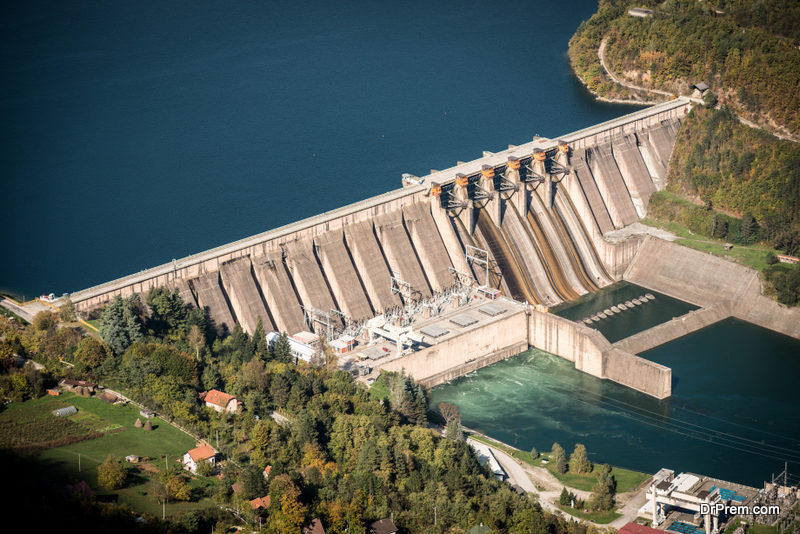 Electricity generation is responsible for less than 20 percent of the carbon emission in California. All credit goes to the state’s moderate weather and humble heavy industries. Californians are already dependent on natural gas for one-third of their electricity. Moreover, the state has a large amount of hydro and geothermal power available and that’s their advantage.

Technical problem is to find some technologies that can provide complete carbon-free electricity to the state. Suppose the engineers will find a way, another concern is to implement same in the provided time period at such a large scale that also without ruining the economy. Cost and time are important aspects, finding a technology comes first. They have to look for something that can work for the environment. 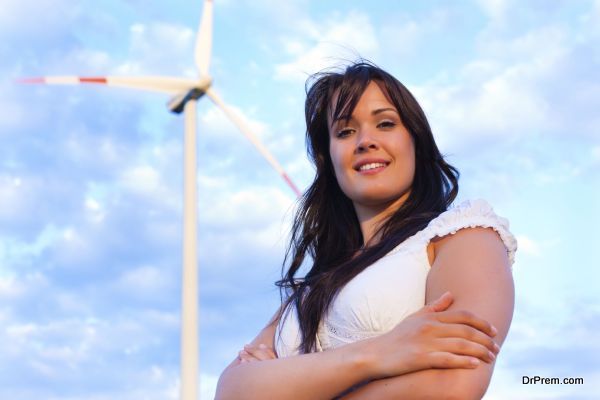 Physically, they need three power generation resources. Renewable, firm and flexible. As stated earlier, renewable resources like wind and solar are intermittent. So, firm resources have to be available all the time as a backbone and then there should be a flexible resource to meet the power requirements in case of high demand. The first resource is already emission-free, the latter two has to be the same as well. The solution is to examine the available resources in each category and plan according to the reliable implementation. 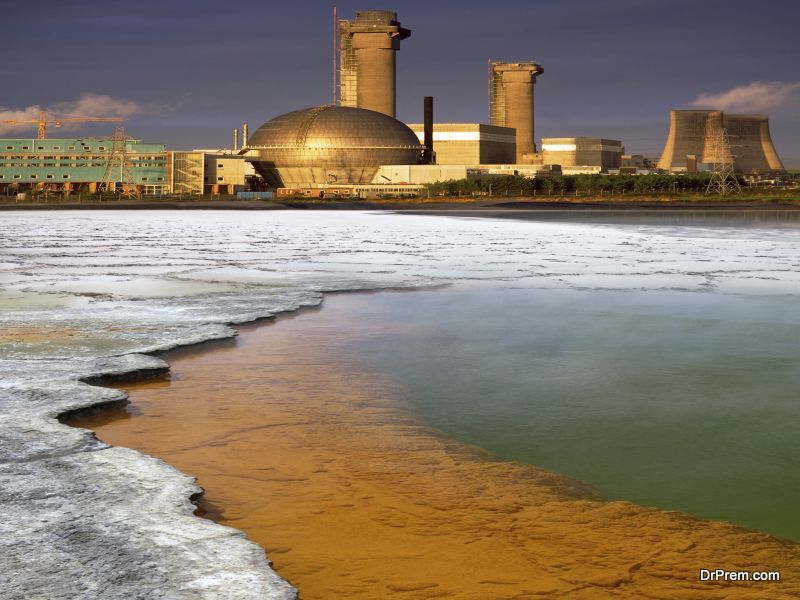 Generation of electricity from other areas is another option that can be considered. California is already paying to Oregon and Washington for hydropower. For Nuclear power, paychecks go to Arizona. As the SB 100 is signed, we can expect more such deals to compensate for any loss of power.

The governor has another bill planned to bring more renewable resources to coastal cities like County of Los Angeles. Example, they can utilize the wind power from Wyoming, which has the highest potential to generate wind power in the United States. 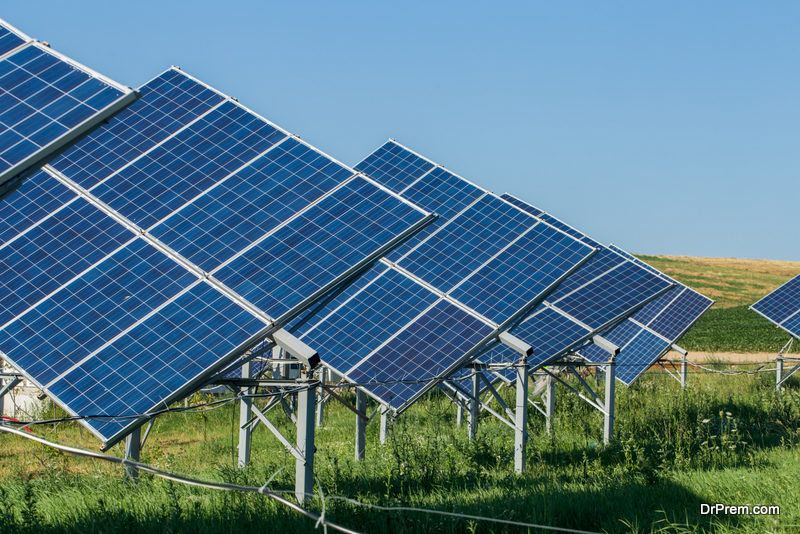 The state first declared war against carbon emission in 2002 and has been successful ever after that. There are solar companies that pay people to use the solar grid. California also implemented trade and cap system to restrict carbon emission. The system allows companies to sell and buy credits to meet the defined target. They have proved that they can plan and implement design and technology to generate carbon-free electricity. 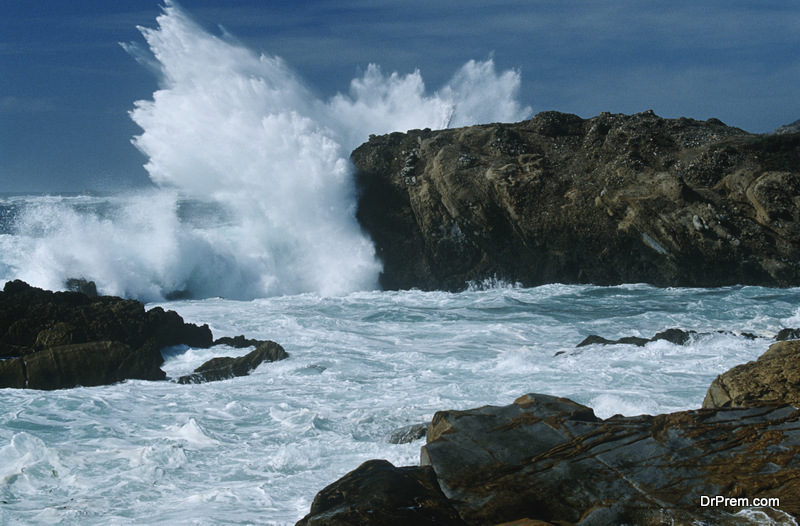 Technology with a capability to provide clean energy may involve high investment and can be unacceptable by the public. So, they have to look for something that is cost effective and acceptable. Example, many environmental justice groups like Earthjustice and Sierra Club opposes the plan to bring wind power from Wyoming as it will give away the local control.

The state may turn wave power into a firm electricity resource as waves are constant in oceans. Other option for firm resources can include solar-thermal grid to generate and store power for later use or nuclear plants, which can produce a huge amount of carbon-free electricity. All the mentioned options have their barriers and incur a high cost.
Any technical breakthrough will be helpful in reducing cost and meeting the power requirements. 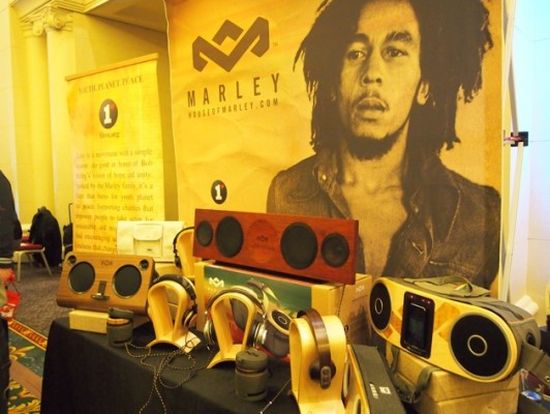 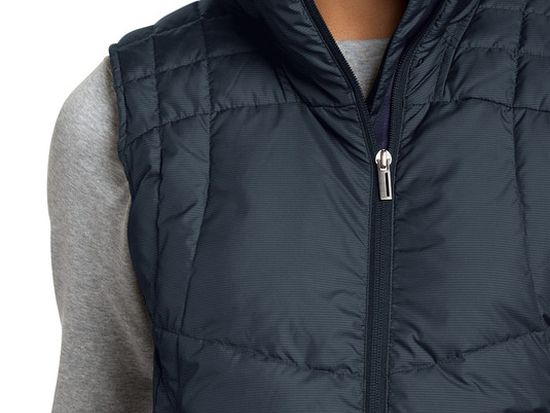