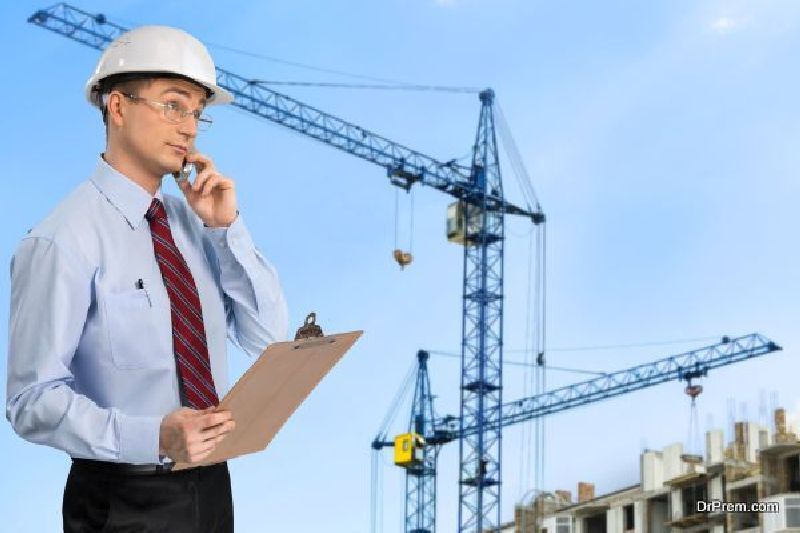 American Power and Gas and The New Energy Revolution

Have you looked at your power bill lately? That is to say, have you really looked at your power bill? Most consumers know that their bill keeps going up and up and up, but just write it off to inflation, or geopolitical tension causing a limited supply of crude. What if you were told that there is a new energy revolution in this country that can help you save money on your electric or gas bills each and every month while keeping them set at consistent rates without those costly fluctuations? Well, there is, and you can thank people like Tom Cummins and Jim Bridgeforth, CEO and President of American Power and Gas.

Let Fossil Fuels Be the Relics They Were Meant to Be 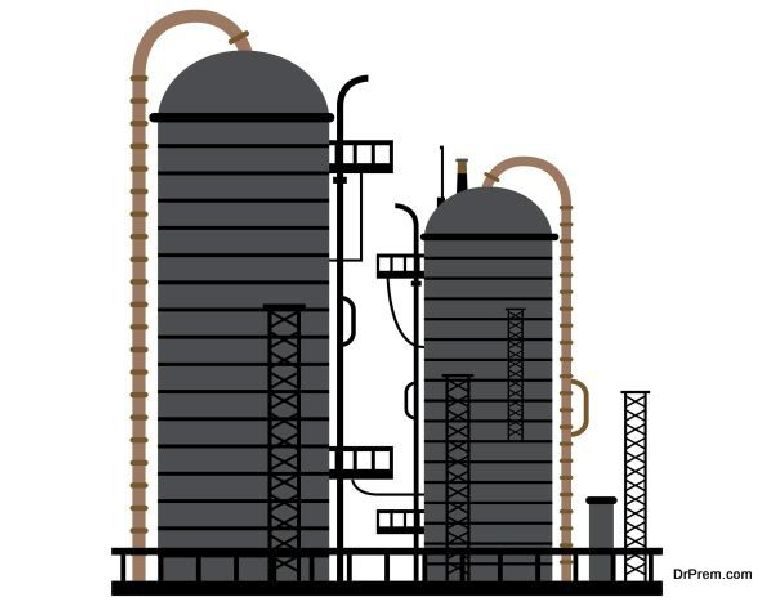 One of the biggest problems we have as a superpower with oil reserves of our own is in knowing that even our seemingly unlimited supplies of fossil fuels will not last forever. Just one spike in temperatures during hot summer months, or extreme cold snaps in the winter, can set prices soaring as refineries work overtime to keep up with rising demands. It’s time to think about sustainable energy resources, green energy, clean energy, and that’s just what Jim and Tom are looking for.

According to the company’s CEO, Tom Cummins, non-renewable energy from sources like fossil fuels are in short supply. They will not last forever. He goes on to say, “If you could power houses without polluting the environment then you should do it. There is a lot more information on the topic that has been released to the public and society as a whole. This information gives us good reason to take action now.”

And, that action is just the beginning of the new energy revolution!

More than One Way to Cut Costs for Consumers

To borrow an old cliché, there really is more than one way to skin a cat when it comes to looking for clean energy that is a cheaper alternative to electricity manufactured with fossil fuels. Instead of being entirely dependent on crude from here and abroad, it’s time to start looking for electricity powered by natural sources. Wind, water, and the sun are powerful elements within nature that can offer clean solutions at much less the cost if more electric companies would invest in the latest technology.

However, investment seems to be the operative word here, and that’s something that Cummins and Bridgeforth are doing something about as well. By hedging alternative sources of power, they are not only helping to invest in technology for sustainable energy but are then able to keep costs constant for members of their innovative company. Instead of bills that fluctuate due to the availability of traditionally crude sources, their customers are provided with contracts that guarantee price consistency over the contract period. In other words, clean renewable energy is green in more than one way and those savings can be passed on to the end consumer.

The Revolution Is Gaining Momentum 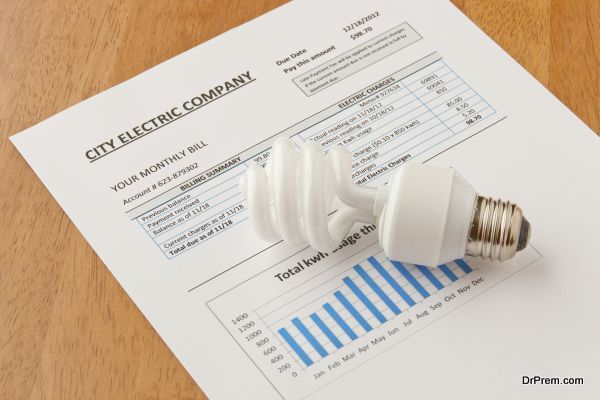 American Power and Gas is only just fifteen years old, but it already has close to a million customers who are realizing savings across the board on their power bills. In the beginning, there were just a few people in a phone room, cold calling potential customers, and now, only a decade and a half later, you are looking at a company worth half a billion, and it’s growing by the day.

No, it isn’t yet a superpower, but it’s well on its way to giving American consumers alternatives when it comes to what they are paying each and every month. Why not give them the option of choosing energy providers instead of being locked into the local powerhouse?

Personalized Customer Service at the Core

At the heart of the New Energy Revolution is customer service. Cummins and Bridgeforth recognized that this option may not be the right option for everyone. The very first thing they want people to know is that the history of their energy usage will be closely analyzed. Each and every customer gets individual attention to see if alternative providers can offer significant savings. If so, options are discussed. If not, they will be honest enough to say that their current usage is about as low as it can go at this point in time.

The key to the company’s growing popularity is that they are honestly making a difference in the way American’s can shop for power. There is no longer a need to be locked into monopolies and with government’s help, consumers now have choices they’ve never had before. It’s time to educate ourselves as to the various alternatives to fossil fuels, and as Cummins so effectively stated, “those supplies won’t last forever. The time to join the revolution is now while the movement is gaining momentum”.

Don’t be lulled into complacency when there may be a better power alternative for you. You’ll never know until you ask!

Here Are the Leading Ways to Reduce...

7 Reasons to drive a hybrid vehicle

Best Practices for Starting and Managing a...

6 Great Ways to Reuse and Recycle...

What’s the Most Eco-Friendly Way to Heat...