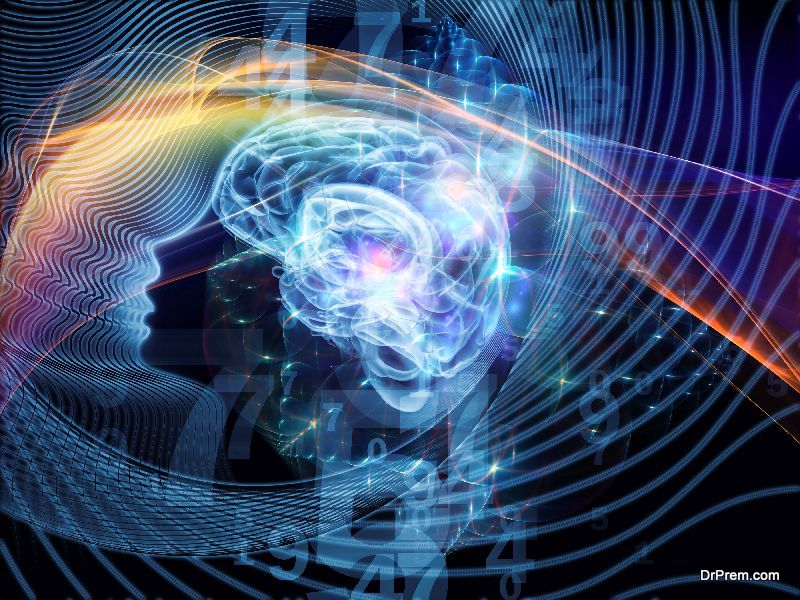 Today we are all in the midst of crises when it comes to the environment. The damages that Mother Nature has taken are so big that it is affecting all of us in some way or the other. Environmentalists, researches, and scientists are working very hard to come up with ways of repairing the damages that the environment has sustained. No doubt, the awareness of going eco-friendly is very prominent today. In some way or the other, every person is doing his or her part towards preventing the damaged the environment.

A very surprising study that reveals a strange fact 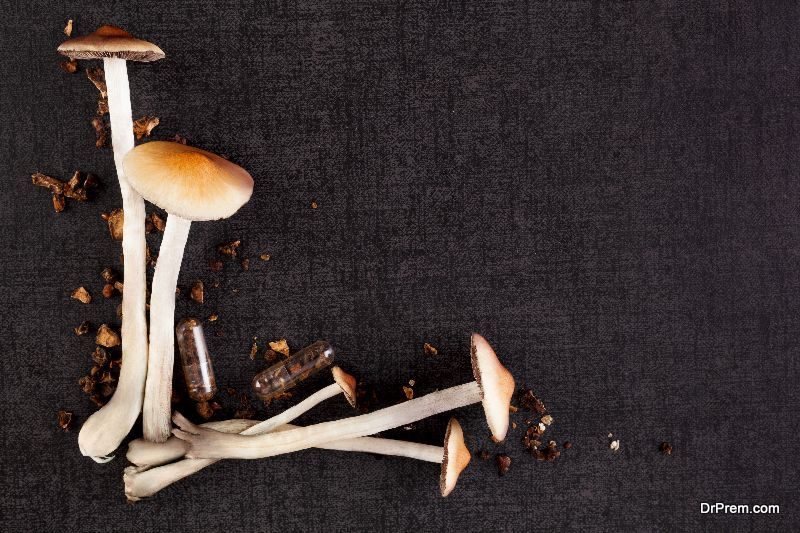 People who are on psychedelic drugs are known for their antiques after they go high. What is even more surprising is the impact that psychedelic drugs have on a person’s mind. In this case, the surprise factor was that it does help to make a person more eco-friendly and conscious towards the environment.

As much as this may sound weird sometimes, having psychedelic drugs can actually make a person become eco-conscious. As per a recent study conducted, experts have found that by consuming substances like psilocybin, magic mushrooms or LSD does change a person’s behavior and attitude towards the environment.

Therefore, what was this study all about? 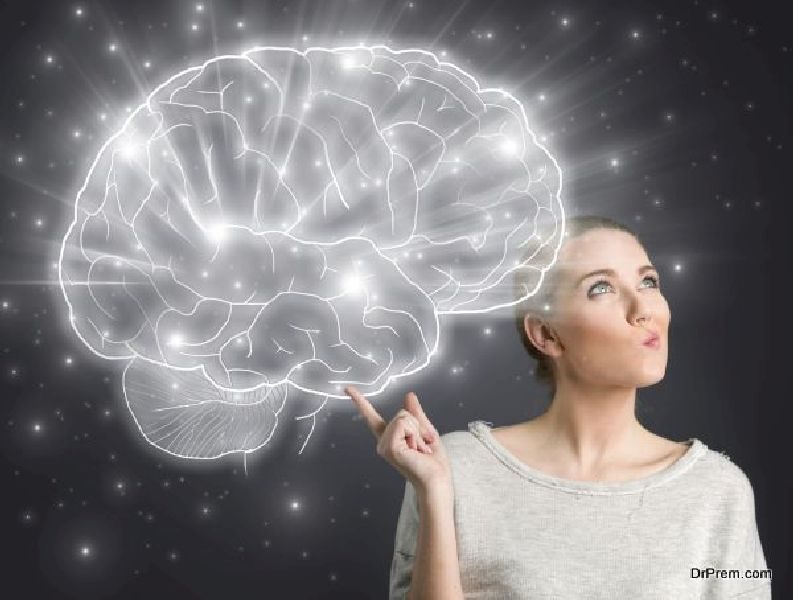 Psychologists from Austria’s University of Innsbruck and Yale University had teamed up together and questioned close to 1500 people who were on psychedelic drugs. These people were used to getting hallucinogens and psychedelic experiences after they took their drugs.

The team that conducted this study observed people who were on psychedelic drugs. To their surprise, they found that such people were more conscious about the environment in various ways. These people also indulged in eco-friendly activities.

It was also seen that these people were conscious towards the environment and in fact enjoyed spending quality time in the midst of nature. This study was also published in the recent edition of the psychopharmacology Journal with all the necessary proof.

Here is what the authors had to say 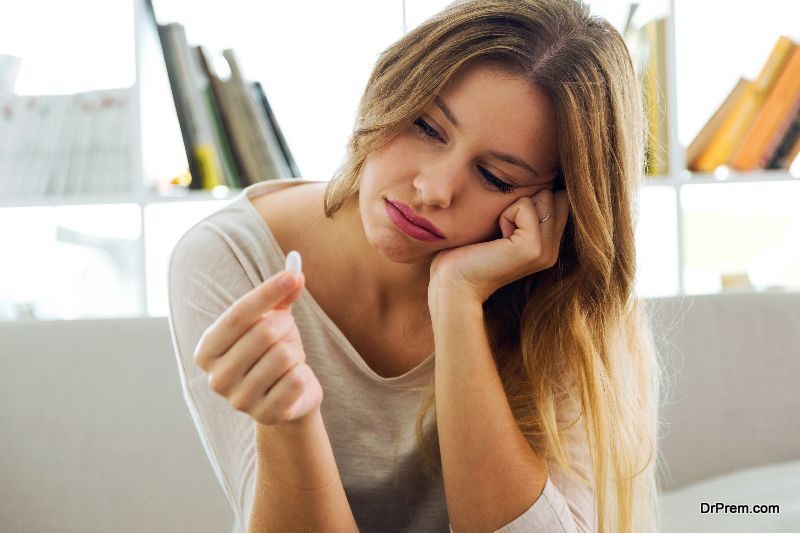 When they observed the people who were on such drugs, they found that the drugs had some kind of impact on the person, which helped them to become eco-friendly in many ways. Another fact that surprised them was the kind of suggestions they have to reduce problems like carbon footprints.

They were also amazed to find out that in fact, some people who were on such kind of drugs were more conscious about the crises we face with the environment. Although the link between the two is yet to be established, for now, it was interesting to see how these people disagreed too many things. One such thing that they reacted to was the statement about people using the resources in any way they wanted since it was their right.

So does this mean that in order to be eco-friendly we have to take drugs? 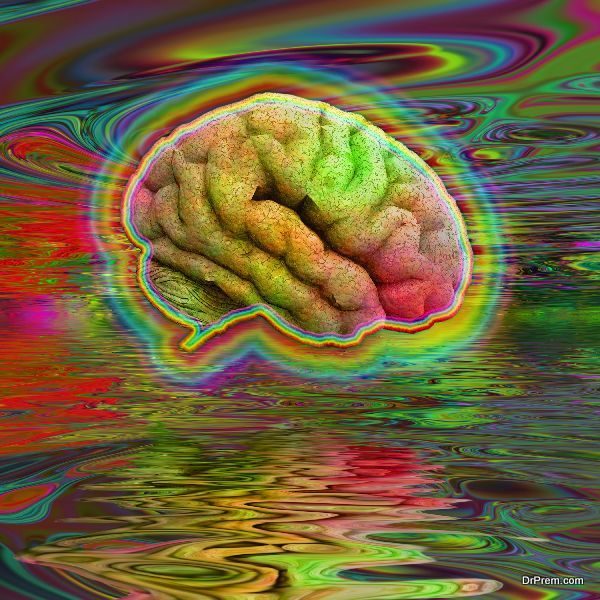 No, this in no way means that a person has to consume drugs to become eco-friendly. If you look at most of the eco-conscious movements that people have made, you will find that they were not under the influence of any kind of drug.

This could probably be the fact that it is more based on their personality and thinking. No doubt, the study did show a strange link between the two, but they are still trying to find out what the real connection is. In conclusion, of the study, the authors stated that for the future of the planet and even the wellbeing of an individual, they do plan to go deep into this study to find out the scientific reasons of this strange link.