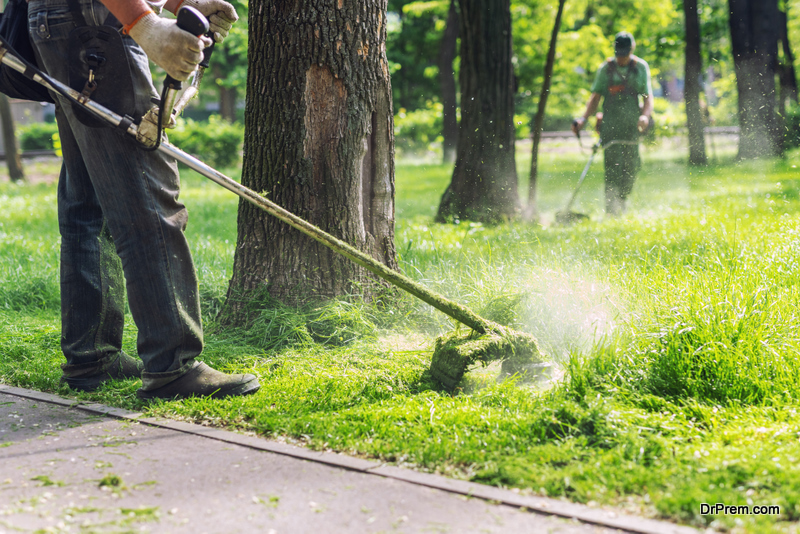 It’s hard to imagine the amount of work that goes into maintaining national parks, local parks, and other natural spaces used for recreation or hiking. Workers are continually rebuilding trails, clearing fallen trees, initiating controlled burns, and weed whacking. The irony is that national parks alone spend about $1 million per year on landscaping to maintain a natural look.

If you’ve ever wondered what it takes to keep parks looking beautiful without harming the environment, here are five ways parks keep overgrowth under control.

1. They use surfactants to prevent soil damage from weed killers 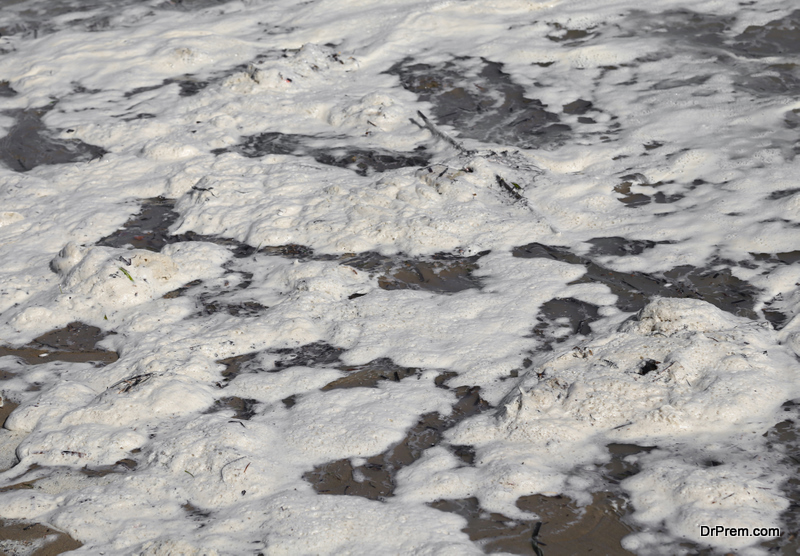 Chemical weed killers are unavoidable when managing vast areas of overgrowth. Although parks make every effort to use environmentally-friendly substances, sometimes strong chemicals are needed. Unfortunately, strong chemicals soak into the soil and can cause harm to the environment.

When parks must use chemical weed killer,they use agricultural surfactants to get the weeds to absorb more of the herbicide and prevent large amounts from absorbing into the soil. This is the best option for managing weeds in large areas. However, most parks won’t use chemical weed killer in areas designated as wildlife habitats. Weed killer is generally only used in large areas used for recreation.

Crews also spend a significant amount of time searching for invasive plants with seeds that could be carried or blown into the park. Weeds in these areas are also taken care of either with weed killer or weed whackers.

3. Roads and walking paths are created with machinery 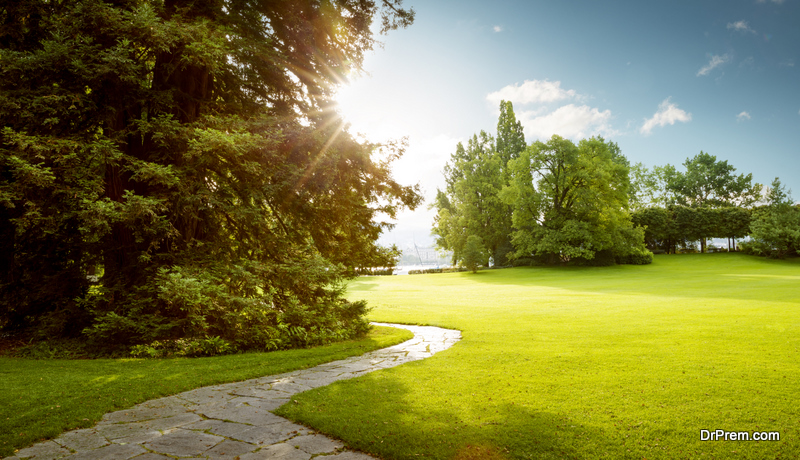 Many parks have walkways and roads that have been created with machinery rather than just allowing them to naturally form. This serves several purposes. The main purpose being the creation of a distinct line separating the path or road from the rest of the park. A definite line helps keep people on the paths and roads.

You’ve probably noticed that high traffic areas that get driven over or walked on don’t produce growth after a while. Gravel roads often have a tiny strip of weeds that grow from the middle, but not on the outer edges where cars drive over the road. However, when a gravel road is tilled and compacted before being filled with gravel, there is a slim chance of weeds growing even in the middle.

Parks that look natural aren’t so natural. Many parks have a full-time landscaping crew trimming trees and shrubs, planting new flowers, and mulching wherever it’s needed. The maintenance makes the end result look natural, but it’s all created by hand.

Landscaping crews do plenty of weed control. In addition to using a weed whacker, they also mow down weeds, burn weeds, and remove some weeds by hand.

As a casual visitor, you’ll never see the full extent of work performed by a professional landscaping team. However, it takes a massive effort to control weeds in a public park and weed control is a full-time job. 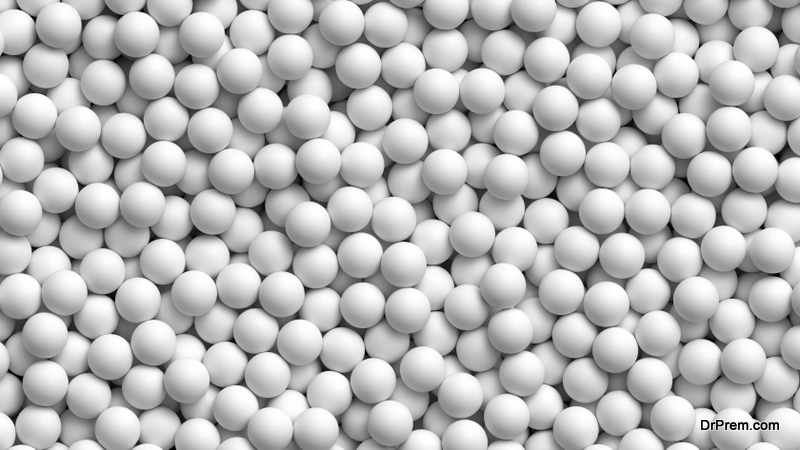 Parks often use prescribed fires to meet vegetation management needs. Trees and dead branches aren’t the only things targeted by controlled burns. When vast fields of weeds need to be taken out quickly and efficiently, controlled burns can do the trick.

Crews use a variety of methods to start prescribed fires, including a unique tool called a Plastic Sphere Dispenser (PSD). A device injects glycol into a plastic ball that looks like a ping-pong ball. The inside is filled with potassium permanganate. Immediately, the ball is dropped from a helicopter or plane. When it reaches the ground, the fire ignites.

Weed control is a massive job

The truth is that weed management is a massive job requiring full-time crews to maintain. Thankfully, most crews use eco-friendly methods that preserve wildlife habitats for future generations to enjoy.