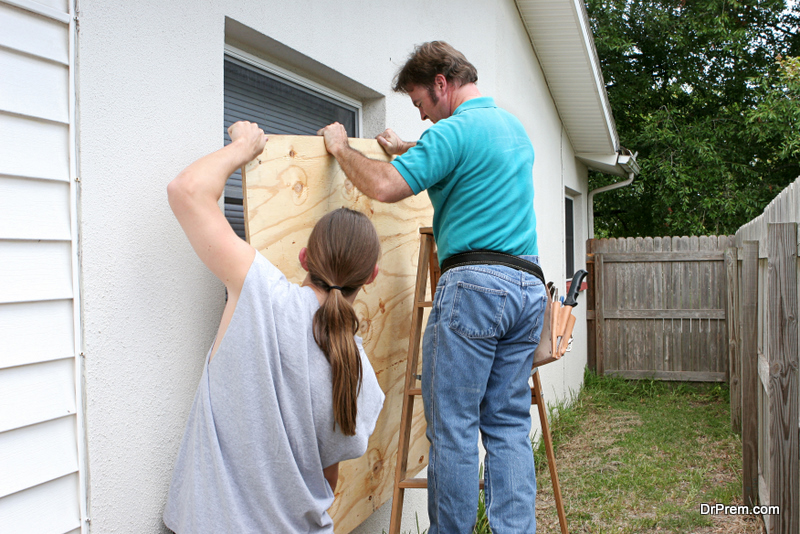 Things to Take Care of When Prepping for Hurricane Season

Hurricane season is a reality for a number of people in the US and residents of Caribbean countries. The damage that the massive winds and heavy rains can do has been documented over the last few decades. Florida has been hit and so has Houston along with connecting states. Hurricane Harvey which seemingly stopped over the city of Houston caused billions in damages. Homeowners lost their place to live along with seeing massive delays in payouts from homeowner’s insurance companies. Prepping for hurricane season amid the COVID-19 pandemic adds another level of complexity. Below are tips to prepare for hurricane season while staying healthy during this uncertain time in history. 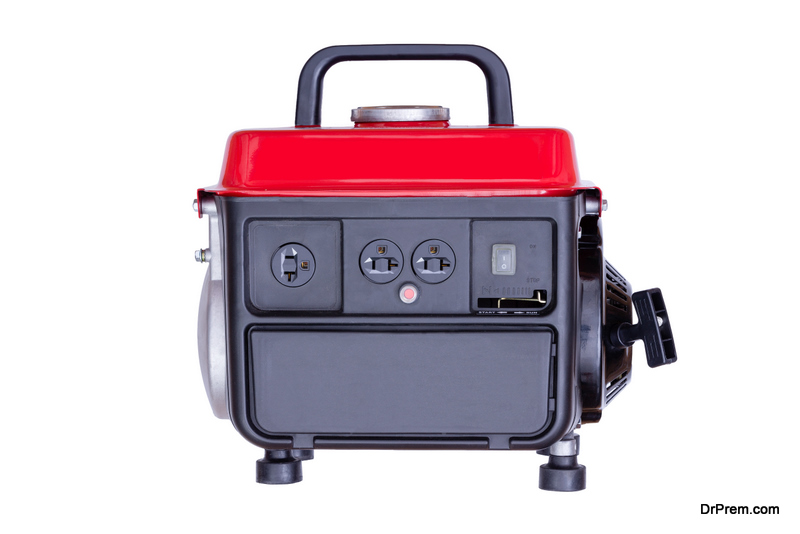 Prepping once a hurricane is on track to make landfall is far too late. Anyone that has rushed to the grocery store has seen the panicking residents scrambling to find the last case of water. Stocking up on essentials now can help reduce your stress when a named storm changes its track. Sandbags are usually distributed leading up to the storm but there is no reason you cannot make your own. Food is going to be essential as well with nonperishable items being of the highest priority. Below are items that you should prioritize when prepping for hurricane season:

Winds are not going to do the damage the flooding does as even the highest winds do not do damage to concrete block homes. Storm surges can be deadly and can impact areas that are not prone to flooding. Investing in a water inflated coffer dam can be wise and can protect your home even during the worst floods. This is a small price when compared to being displaced due to damage from flooding during a major hurricane. Take the time to look into the different options as you might find one perfect for your home! 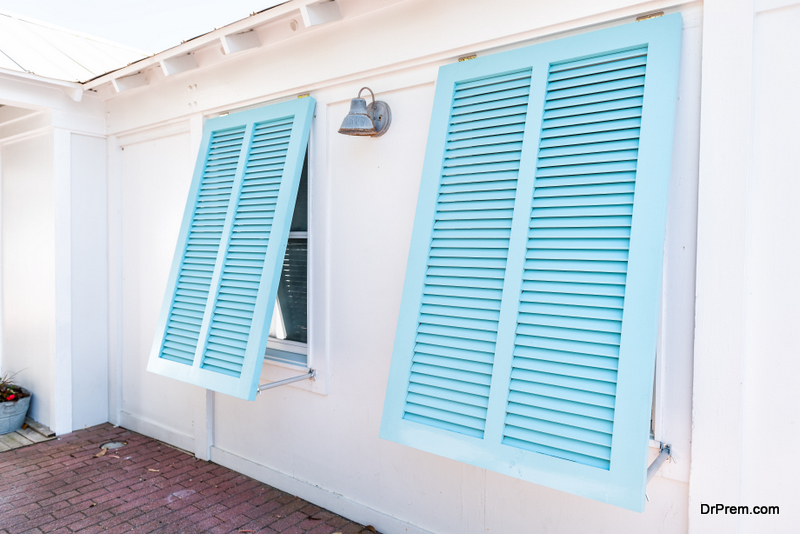 You are going to need hurricane shutters to protect windows in the case of a branch or other object being blown at high speeds. You do not want to deal with using pieces of wood to cover windows each time a major storm passes through. You can even save money on home insurance with the right shutters so keep this in mind when you are told the price. Homeowners that have skills in terms of using tools can make these on their own. Invest in the highest quality shutters that offer protection while looking stylish.

4. Evacuate If Advised in Your Area

One aspect to keep in mind is that public officials want to minimize risk when announcing an evacuation order. Staying in your home can be dangerous especially if you live in a flood zone. Going on the road can be a nightmare as traffic in areas that have an evacuation order is terrible. You do not want to risk your life so take a flight somewhere that is out of the danger zone. Places like the east coast of Florida or Key West have been hit hard enough in the past to convince even the most steadfast of homeowners to evacuate.

5. Put Valuables as High Up as Possible 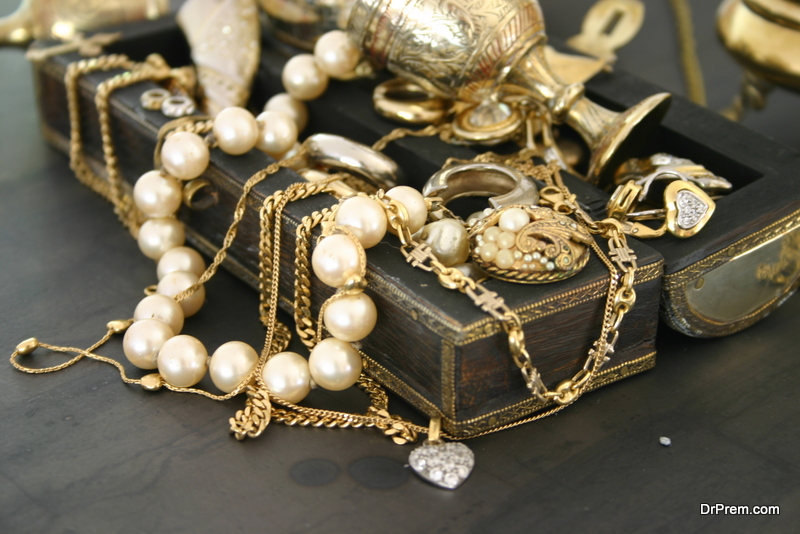 There is a chance where you are going to have to evacuate as mentioned above. You need to pack away valuables that you will not be taking and put them as high up as possible. You want to keep your valuables from being damaged but might only be able to take essentials when leaving your home. Shelves at the top of closets or an attic are the best locations to put valuables. Take the time to turn the power off to your home as you do not want to return to a flooded home with live electricity.

Hurricanes should not be taken lightly as they can be deadly storms. Preparing for these storms is imperative in order to reduce the damage done to your home. Taking the time to take pictures before a storm can make the claims process with your insurance company far easier. Hurricanes are a part of life for a number of people in the US that need to be dealt with carefully.