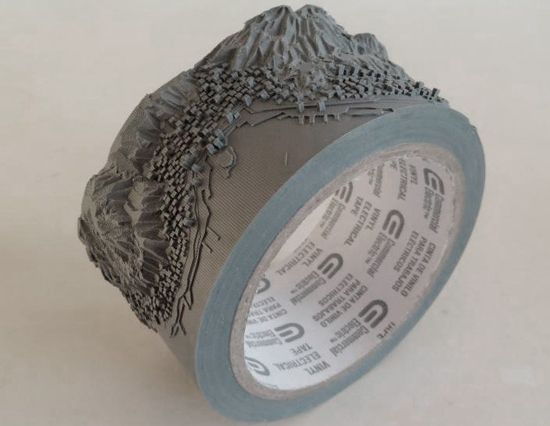 What at first appears to be a slightly pixilated (pixelated rather) or a lego-esque carving is in fact a miniature topographical object standing atop of an electrical tape. Artist Takahiro Iwasaki also utilizes other mundane objects such as discarded tape rolls, towels or trashed toothbrush to realize what we can specifically categorize under minuscule recycled art sculptures.

While sometimes he comes up with mountainous figures, at times you could see him transforming discarded objects into small buildings, electrical towers and topographical maps. At an almost paradoxical cosmos created out of unusual things, Iwasaki’s miniature sculptures could be seen at the 7th Asia Pacific Triennial of Contemporary Art at GOMA in Queensland.

According to Colossal, the miniature sculptures portray urbanization sprouting from disorder. 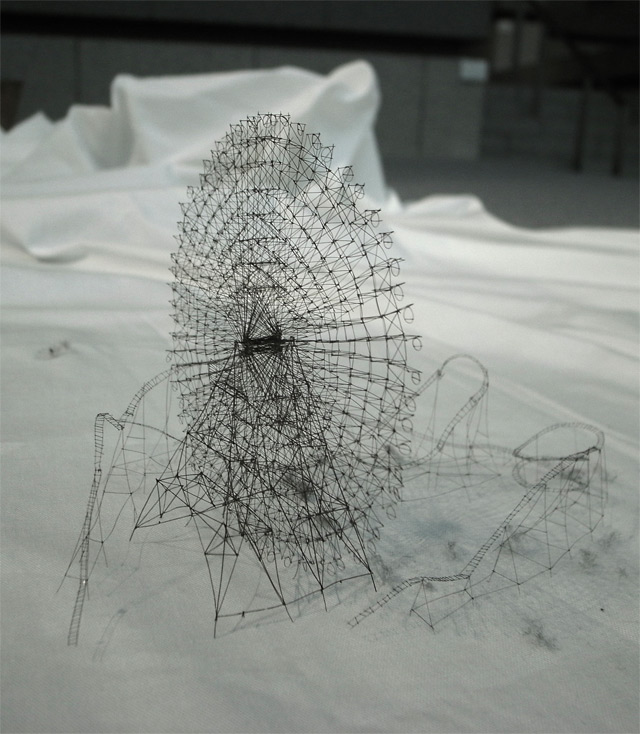 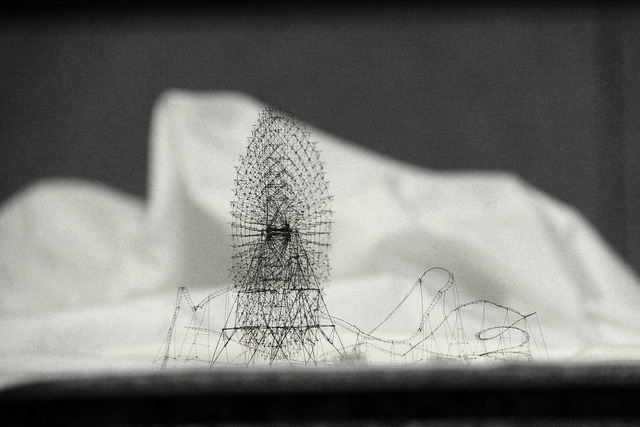 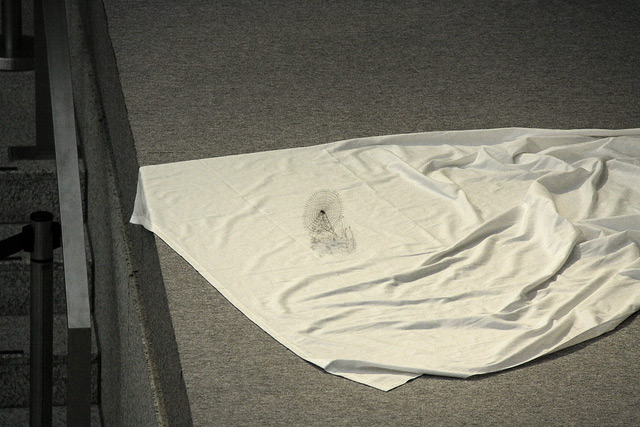 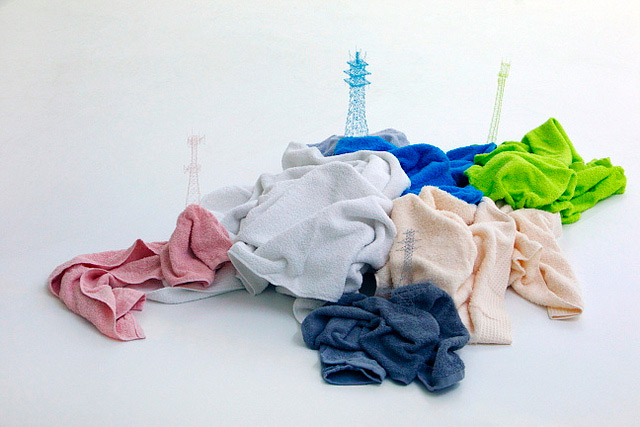 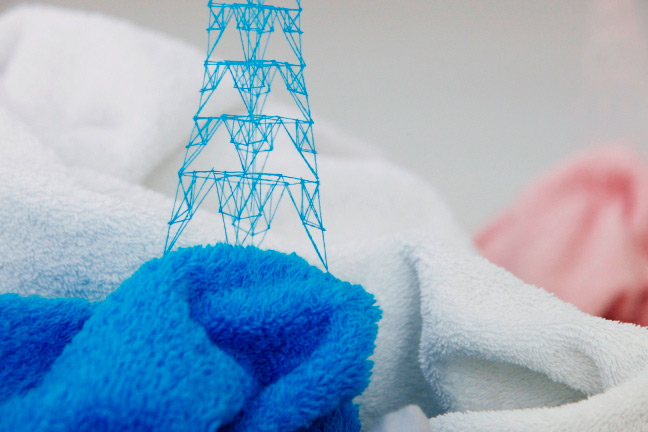 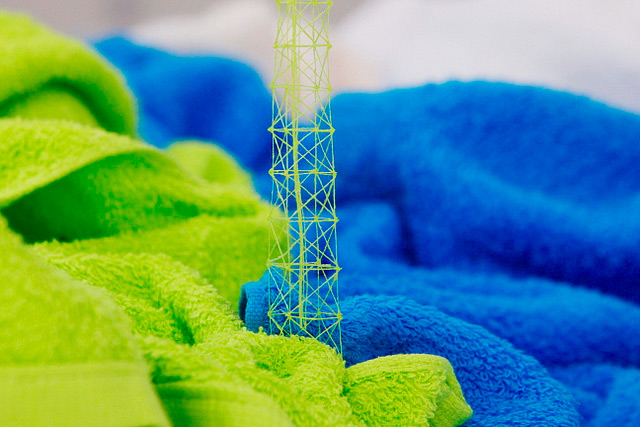 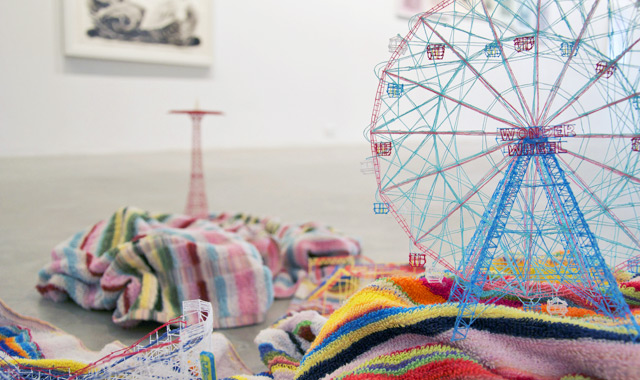 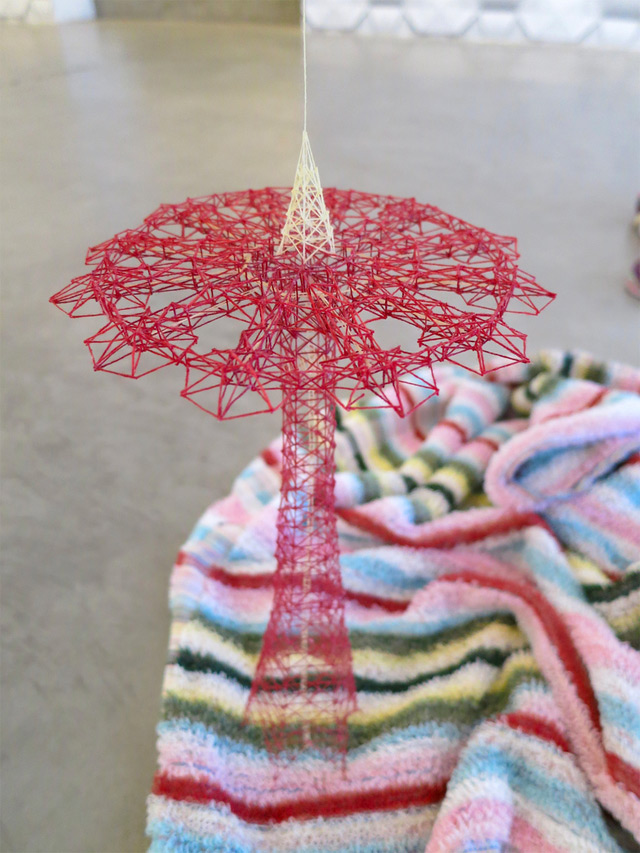 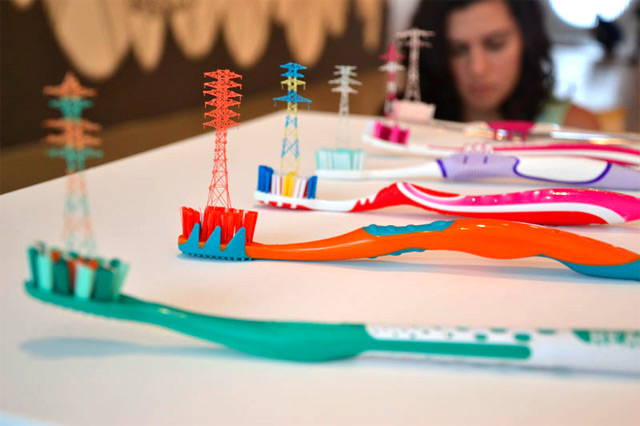 6 Stunning grills made from recycled auto...