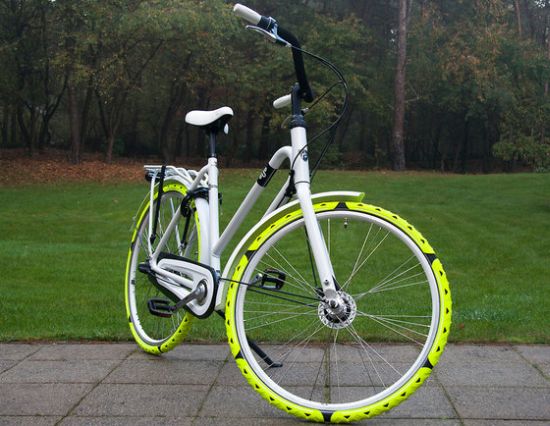 In the about section of his website, Cesar van Rongen defines himself as a curious designer who loves to think beyond the expected. After designing and creating skate ramps, scale sailboats and other inspiring equipment in the past, the Design Academy of Eindhoven graduate has now taken his quest forward with the conception of Sneeuwketting – a snow chain that allows bikers to hit the snow-covered urban terrains with confidence.

Being a bike enthusiast himself, Cesar knows how tedious and challenging it is to drive a two-wheeled vehicle on snow-covered roads. With its well-defined purpose to help daily bike commuters avoid the complications and risks involved, the Sneeuwketting snow chain allows bikers to have a genuine grip over slippery roads. The slip-on bike spikes can be attached to bike tires and secured on the ends to ensure anti-skid grip. According to Co.Design, the prototype will hit the production line by next year. 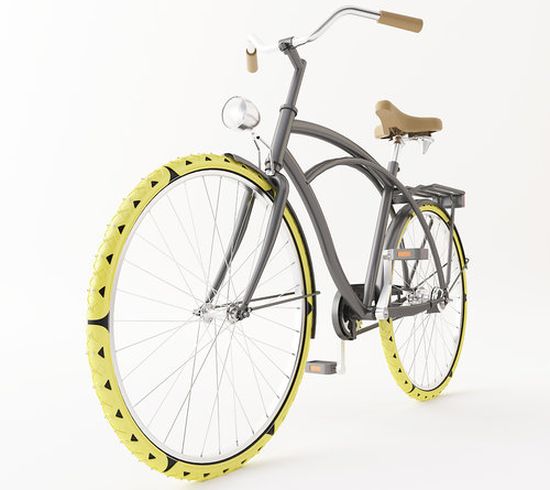 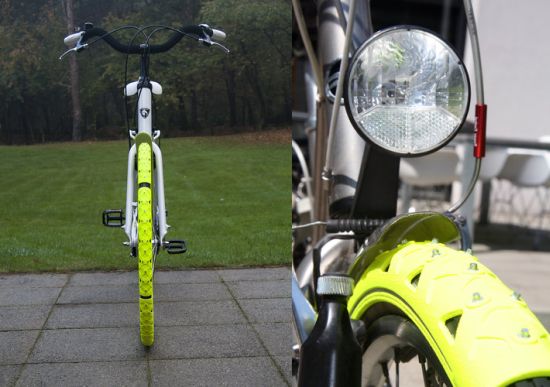 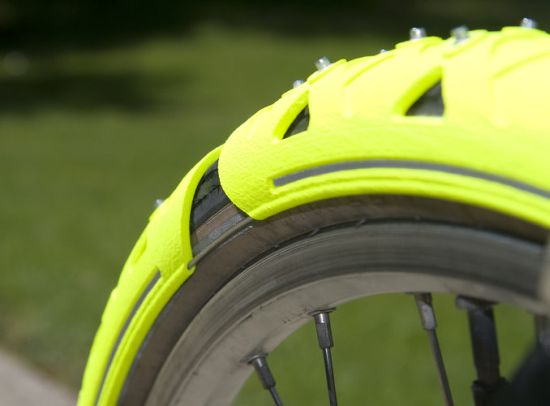 14 Ideas to make your bedroom eco-friendly

How to choose energy efficient windows for your...