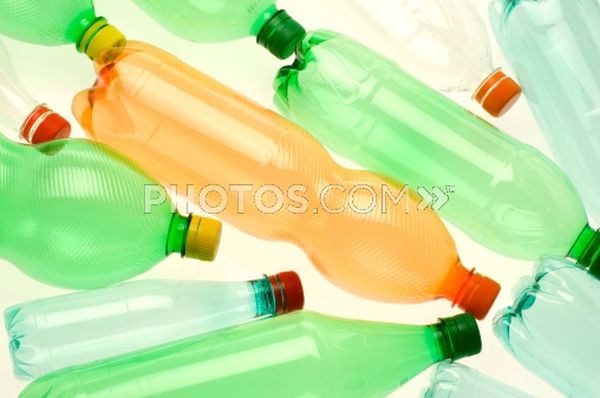 As environmental conservation is getting more and more prominence today, the concept of recycling is viewed as a viable solution for the problem. Recycling refers to the reusing of materials. However, not many people are aware of the materials that are recyclable. Given below are seven recyclable objects, which are not prominently known in today’s world.

Many people have a fair idea that papers are recyclable, yet they are dumped in garbage bins. Newspapers especially, are the most wasted paper types. Recycled newspapers can be used for various purposes such as packing and making creative designs. Reusing paper is easy and convenient, while also helps to keep the environment clean.

Nowadays, manufacturers of juices and aerated drinks make portable drinking tins available to lend some help in the process of recycling. The two common forms of tins are those of the aluminium and steel types. If we recycle the existing cans, rather than wasting them, we will be saving out on a considerable amount of energy being expended to produce new tins.

Another vastly unknown recyclable material is a Glass. People dupe most glass containers, which further leads to wastage,. Manufacturing glass containers takes considerable amount of energy, while reusing them can help cut down mineral consumption, air pollution and water pollution!

Cardboard is another form of recyclable material, which has been constantly dumped. It forms a sizeable amount of the solid waste generated today, which is a shame considering the ease with which it can be recycled. They can be used for storage, packaging, designing and multiple other utility purposes.

Similar to the paper problem, magazines are also dumped into garbage by most. It’s a well known fact that most of the paper being used today is made out of trees. Thus, if we continue to waste high quality paper available, it will only lead to further deforestation. Thus, recycling the existing paper is considered critical in conserving our environment.

As the era of information technology is unfolding, the wastage of computers and components of the system is notoriously rising. First approach to recycling is to give out not to be used anymore system to someone needy rather than throwing it into the garbage. If the system has become completely unusable, you can take it to a repair centre where components can be disintegrated and usable parts are extracted.

It is important to understand the significance of reusing the existing materials. Recycling saves tonnes of precious energy, while also conserves our environment in many aspects.

DIY ideas to recycle your old clothing and...

The benefits of automotive oil recycling for the...

Recycling old car batteries: What you need to...