In 2001, a study led by Scott White from the University of Illinois at Urban-Champaign brought self-healing technology into light. The team of researchers had infused a plastic-like polymer with microscopic capsules that were filled with a healing agent in liquid form along with a catalyst that will activate a chemical reaction to bond two surfaces formed due to crack.

Hendrik Jonkers, a microbiologist at Delft University, explains research on increasing lifespan of concrete through self-healing properties. His innovation uses self-activating limestone-producing bacteria (Bacillus pseudofirmus or Sporosarcinapasteurii) in building materials. As a catalyst, Jonkers’ concrete used water as the catalyst to activate the solution.

The bacteria can lie dormant for up to 200 years while it survives on food available in particles. Bacteria are activated only after cracks allow water or atmospheric moisture to seep into cracks. It can be used in three forms, a spray for existing constructions, a repair mortar, and self-healing concrete. 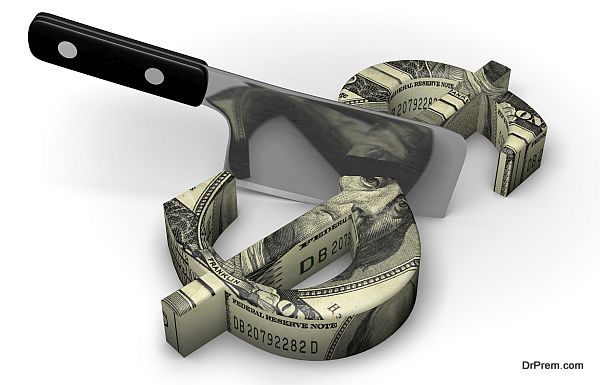 There is hardly any doubt such inventions will cut down maintenance costs by billions of dollars as well as a huge amount of carbon footprint that is produced for repairs, renovations, and restoration of buildings around the world. Concrete requires energy to be produced and with self-repairing materials a structure would require lesser maintenance, thus, reducing energy expenditure. So, the self-healing technology can actually help us with sustainable construction with lesser damage to environment. It applies to every material thing that requires energy for production. 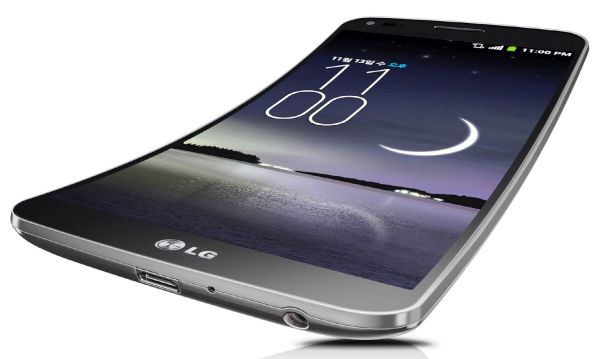 In 2013, LG Flex had amazed the world with announcement of second handset with a curved display after Samsung ‘Galaxy Round’. Later, it became the first mobile manufacturer to have included self-healing technology into cellphones. It wasn’t a just a marketing gimmick as a Marques Brownlee video on Youtube showed scratches actually heal by themselves, even deeper ones made with a knife.

Apple has indicated that it’s working on an innovative self-healing technology for iPhones that is said to fix broken and problematic phones automatically. Indeed, theoretically the use of self-healing circuits and liquid screens has found its way into cellphones and other electronic devices, but still too expensive for mass production. 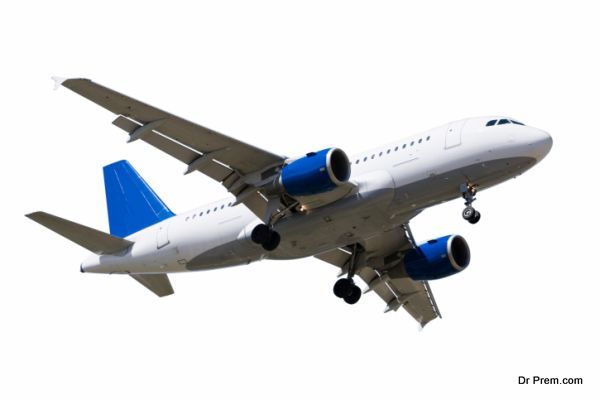 For past three years, a team at the University of Bristol led by Professor Duncan Wass, has been busy in development self-healing aircraft wings that can fix themselves after being exposed to any kind of damage. Wass believes that the technology is likely to be available for consumers in very near future. The team added tiny, hollow microspheres to the carbon fiber.

These agents seep into the cracks caused by damaged and releases liquid healing agent. As soon as the agent comes in contact with a catalyst, it triggers a fast chemical reaction. It was found that material was just as strong after healing. The technology could also prove beneficial in enhancing safety check for far less cost those normal methods.

While researchers still strive to refine the self-healing technology for mass application, manufacturers have begun to explore possibilities of the technology in various products, especially electronics, vehicles, aircrafts, gas pipelines and military equipments which are more prone to damage.