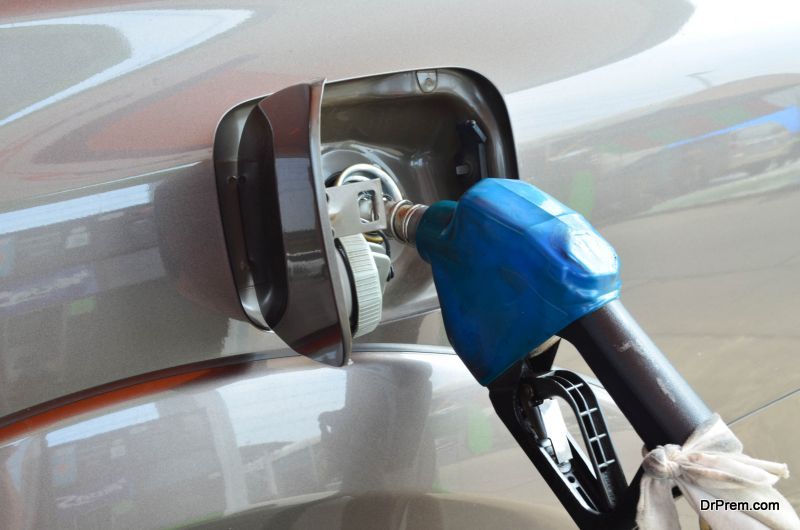 If you’ve noticed the need to service your diesel engine more frequently in the last ten years, it’s not necessarily a defect or the manufacturer’s fault. Over the last few decades, the Environmental Protection Agency (EPA) has been incrementally restricting the chemical composition of petroleum-based diesel fuel in the name of environmental preservation.

If you haven’t switched to biodiesel yet, these changes have a direct impact on the performance of your engine.

In 1993, the EPA began regulating sulfur levels in diesel fuel. Prior to regulation, diesel contained up to 5,000 ppm of sulfur. In 2006, the EPA began phasing in regulations to restrict the sulfur content in diesel fuel to 15ppm. Known today as “ultra-low sulfur diesel” (ULSD), this change is great for the environment, but hard on your vehicle’s engine.

Low sulfur levels have a big impact on engine performance 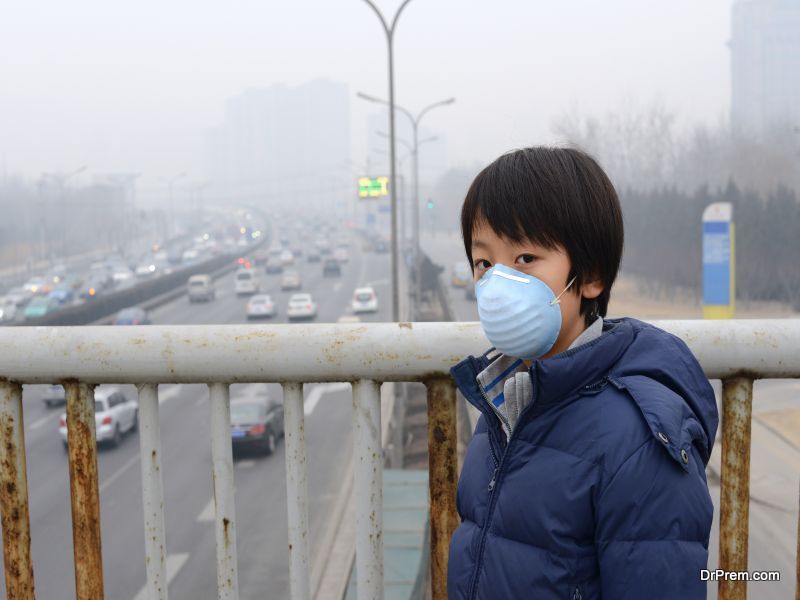 Fuel additives suggested for diesel engines aren’t sales gimmicks – they’re designed to add lubrication to make up for the lack of natural lubricant that has been processed out.

Big oil companies have claimed they add lubricating additives before their diesel fuel makes it to the pump. However, many who drive pickup trucks have noticed a big decrease in fuel economy once they had to switch to ULSD.

Each time you fuel up with diesel, the quality of fuel is different 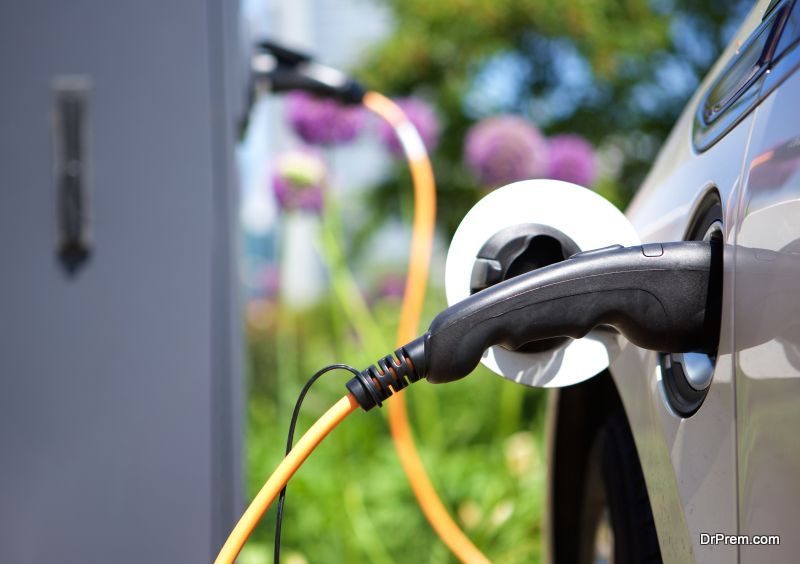 Unlike regular gasoline, each time you fill up with diesel at the pump, you’re getting a vastly different quality of fuel.

Any liquid that sits for long periods of time is susceptible to bacterial growth. Fungus, mold, and several types of bacteria use diesel fuel as food. However, when diesel fuel had a high sulfur content, that growth was easy to control. Sulfur is naturally anti-microbial. Preventing microbial growth in stored fuel used to be a matter of keeping water out of the tanks.

With ULSD, however, microbial growth is difficult to control. Unfortunately, the only way to eliminate this growth is by using a biocide, which is essentially pesticide for fuel.

The other problem with storing large amounts of ULSD is that storage tank corrosion happens much faster than it used to. The levels of corrosion that used to take years now take just months. This is due to the low pH (2.5) of ULSD and the presence of trace amounts of ethanol. The cause is something called “switch loading.” Fuel hauling tanker trucks haul different types of fuel in the same tanker, causing trace amounts of other types of fuel to mix with diesel.

Make the switch to biodiesel 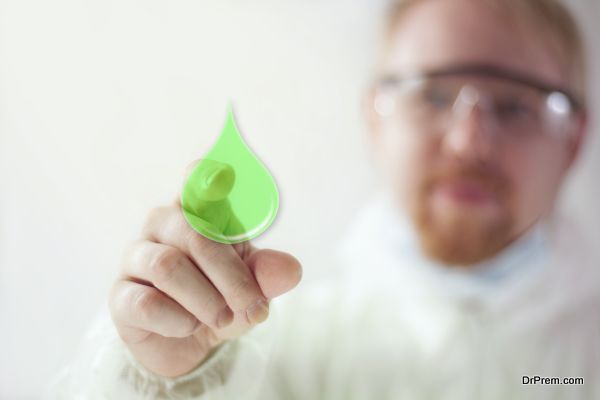 Switching to biodiesel won’t magically prevent you from having to service your engine. You also need to make sure your engine is equipped to handle biodiesel before making the switch. However, biodiesel burns cleaner, it’s non-toxic, and is a truly sustainable source of fuel.

What Causes Muscle Twitches? How to Stop...

6 Ways to Maintain a Minimal Waste...

Why Getting Your Nutrition Only from Food...

Is Solar Energy useful and affordable for...