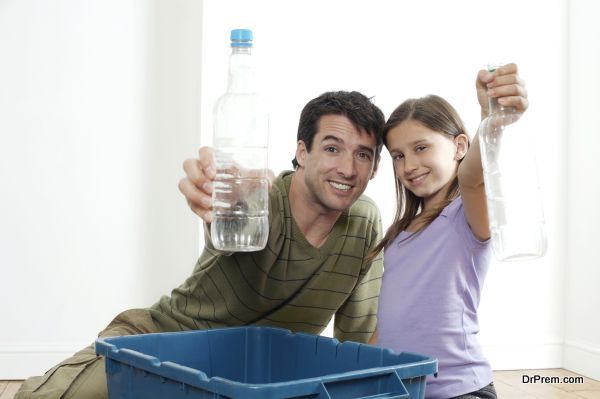 Much of humanity has yet to get the memo on recycled plastics. While the practice has become standard operating procedure in many regional cultures around the world, there are others in which the populace views recycling with something resembling suspicion and resentment.

We’re not going to point any fingers. Instead, it’s important to repeat the reasons that recycling, particularly the recycling of plastics, is vitally important to the world. Whether or not these reasons are obvious to you, these are thoughts which should be standard for the mental toolkit of every man, woman, and child, as the world continues to participate in the solutions to climate change and regional pollution that have defined the current generation.

Recycle Plastics for Your Local Area 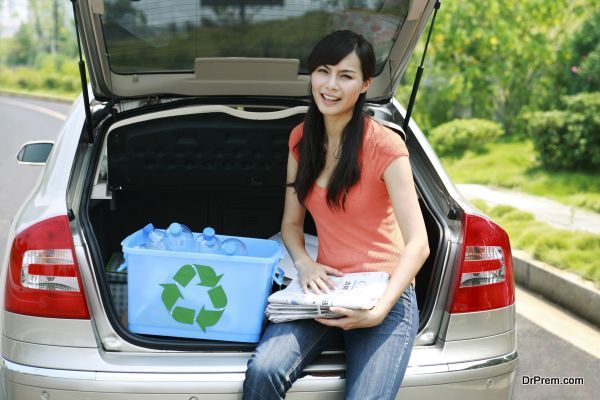 Plastics were a miracle of engineering as they debuted on the world stage in the 20th century. Strong, safe, and cheap, they were applied to millions of different applications. Plastics have played an important role in taking man to the moon. They also keep his lunch contained in the refrigerator. But precisely because plastics have been so useful, they’ve become a nightmare for the environment.

This problem grows worse with time, because manmade plastics don’t degrade within timelines that are useful to human lifespans. Wherever you live, with few exceptions, your regional dumps are probably filling with plastics. These plastic graveyards weren’t set up with any long term plan. They are a crypt for plastics for, as far as you’re concerned, forever! Recycling with Varden Recycling allows these plastics to enter facilities where they may be broken down and reused, rather than tossing them on a heap somewhere, which is running out of room.

Recycle Plastics for Your Waterways 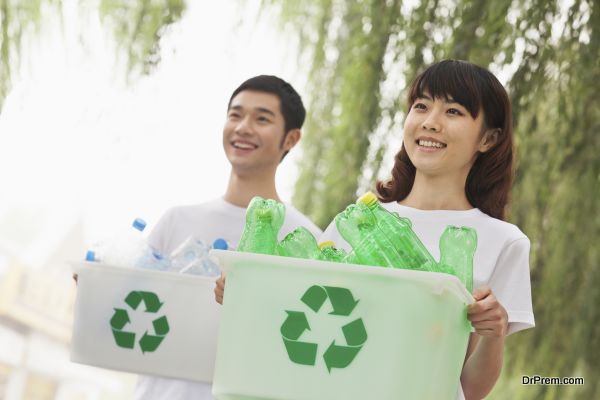 Pollution has a way of running downhill. So does water. The world’s rivers, bays, lakes, and oceans are filled with plastic. The famous island of plastic in the Pacific Ocean is an extreme example, but you’ve likely got more immediately tangible examples much closer to home.

Take Baltimore, Maryland, for example. The Chesapeake Bay, so important for Baltimore’s food, recreation, and trade for its entire existence, has been inundated with plastics, killing sea life and making the Bay look like a dump. The invention of Mr. Trash Wheel is starting to turn the tide, but citizen recycling in the first place cuts down on the need for novel solutions like these, as cute as they may be.

Recycle Plastics for Your Children 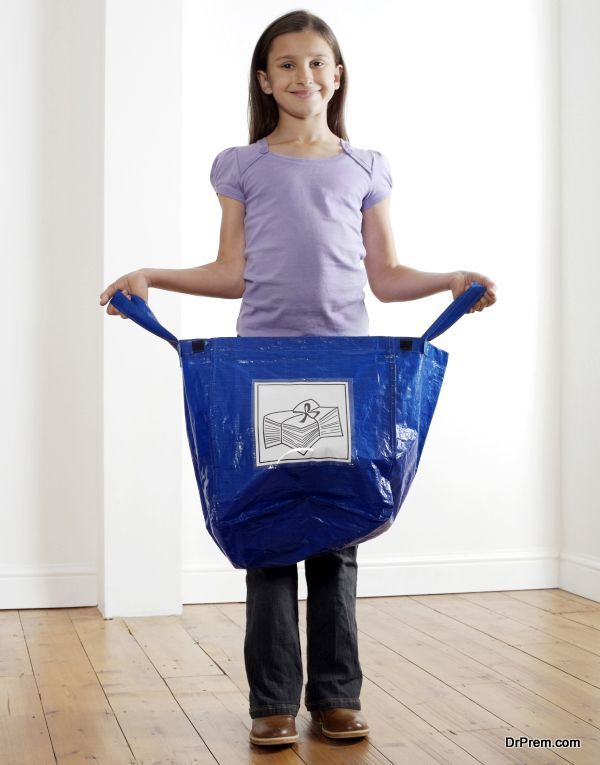 Without going into too great detail, plastic pollution contributes to the bleaching of corals, the depletion of ocean life, and heating of the planet’s atmosphere. As the temperature of the earth rises, so do sea levels and oxygen levels. This translates into a world that will be less habitable by humans the farther the process is allowed to progress. Do you part stopping this in its tracks by recycling.

Recycling plastic is easier than ever. Make it a part of your daily habit, teach it to your children, and this process will help make our lives, and the lives of others, much better in the long term.

DIY ideas to recycle your old clothing and...

The benefits of automotive oil recycling for the...

Recycling old car batteries: What you need to...