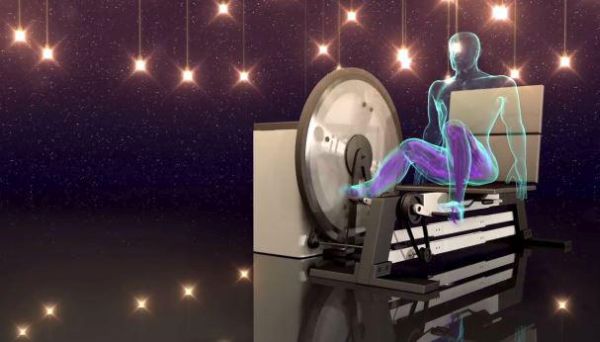 Our dependence on machines for day to day activities has increased our energy consumption and wastage as well. It is time we started giving back to the environment by means of harnessing other forms of free, natural energy, like say, human power. For instance, take a look at some really cool gadgets that work with the energy harnessed from the human body. 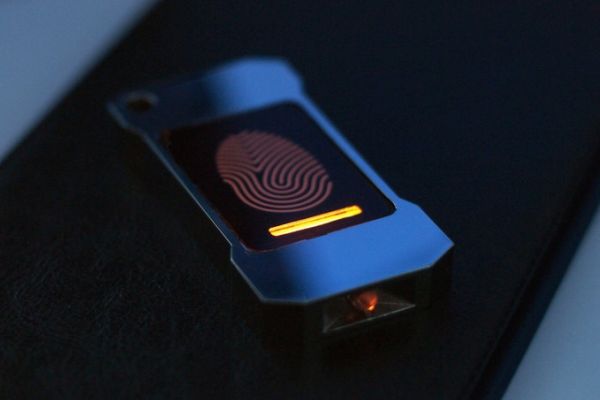 The Lumen is a small flashlight that uses the heat from your body as energy for its light. The virtually eternal light does not require any batteries. Rather, it comes with a thermoelectric generator (TEG) and a ceramic bar which jointly produce electricity when detecting temperature differences on the flashlight’s body. The electricity thus produced is used to power a small LED light. The excessive power generated is stored for later use in an inbuilt capacitor. 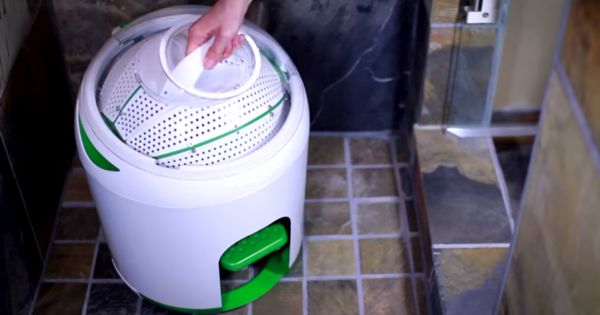 This is a human powered washing machine that comes with a foot pedal that needs to be pushed in order for it to operate. The YiregoDrumi features a 22 inch tall gadget featuring a spherical drum and a hopper on the top. Load about 7 pieces of clothing into the drum, add some detergent powder to the hopper, add about 5 liters of water and start pedaling away to spin the drum.

A push button helps drain out the water from below the drum following which you can add some more water for the ensuing rinse cycles. The Yirego is a great way to wash your clothes without wasting electricity in the process. Not to mention the great workout you get to enjoy by pressing the pedal continuously. 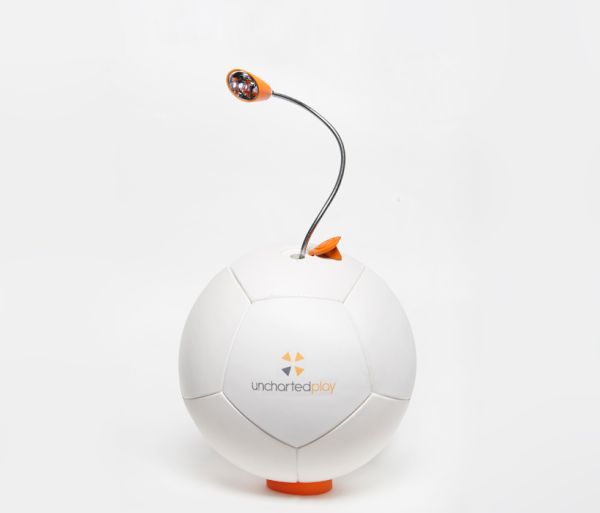 The Soccket may look like your average soccer ball. However, it isn’t! It is in fact, a portable generator that harnesses kinetic energy when people play with it. It features a pendulum like device inside the body which helps capture kinetic energy while someone plays with the ball. The energy thus generated is converted into electricity and stored in a rechargeable battery.

All needs to do later on is to plug in a device into the ball’s built in socket to charge the latter. Playing with the ball for about 30 minutes can help power a LED light source for 3 hours. 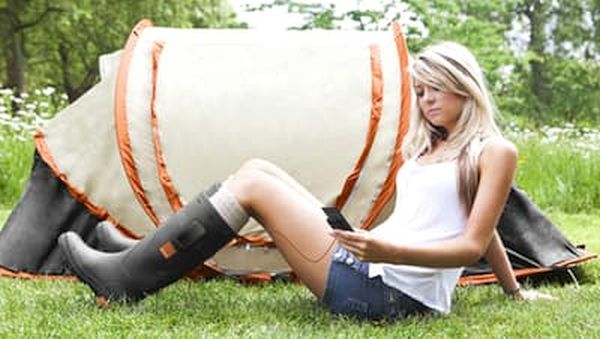 How about generating electricity while you dance? The Power Wellies help you do that. The pair of stylish Wellington boots was developed as a joint venture between companies Gotwind and Orange, and come with inbuilt thermoelectric modules.

These modules convert the kinetic energy generated by temperature differences while dancing, into electricity which is charged in an inbuilt battery. Dancing for 12 hours will produce enough electricity to charge your cell phone for 1 hour which can be done by simply strapping the phone to the boot’s charging outlet.

The Free Electric Bike may look like any other pedaling device that generates electricity. However, it is quite different in the fact that pedaling the bike for just one hour can help power an entire household for 24 hours, including generating enough power for 24 light bulbs, a fan and a phone/tablet charger.

Made out of standard bicycle parts, the Free Electric Bike is easy to maintain and can be repaired effortlessly by any bicycle mechanic. The bike also features a 12 V battery which stores the kinetic energy generated when pedaling it.