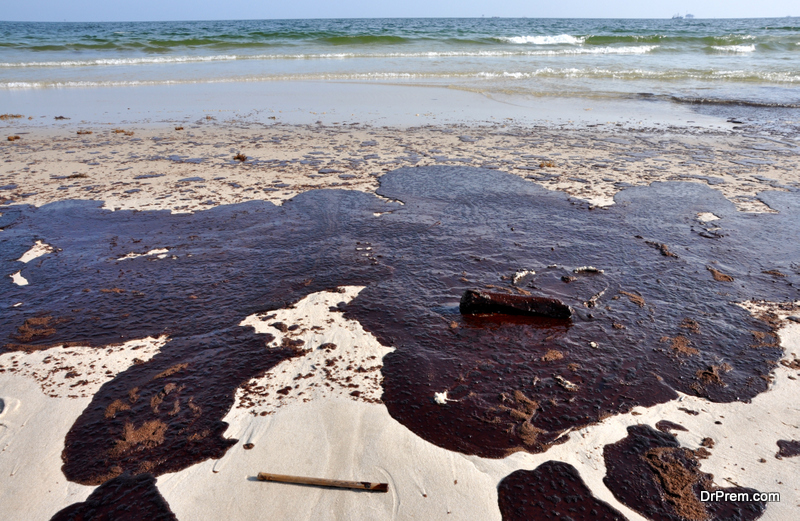 Oil spills have caused devastation to environments in recent years. The Deepwater Horizon Oil Spill in 2010 dumped millions of gallons of crude oil into the Gulf of Mexico, causing damage to ecosystems, beaches, and waterways. How do these spills happen, anyway? Aren’t there safety precautions put into place to avoid such catastrophe?

Here are three common ways that oil spills happen. Oil companies are working hard to prevent future spills and taking extra precautions to ensure that damage is minimal when spills do occur.

Why Are Spills So Devastating?

It’s just oil, right? What’s so harmful about it? When an oil spill occurs in a body of water, the oil quickly spreads out into what’s known as an “oil slick”. Since oil is less dense than water, it will float on the surface and can spread out for miles away from the epicenter.

Oil is harmful to many marine mammals, birds, and fish, for the simple fact that it coats their bodies and causes physical problems. Fish can get oil in their gills, ingest it while eating, and more. Mammals and birds get covered in oil and can’t repel water or insulate themselves. They can also accidentally ingest it and become poisoned. 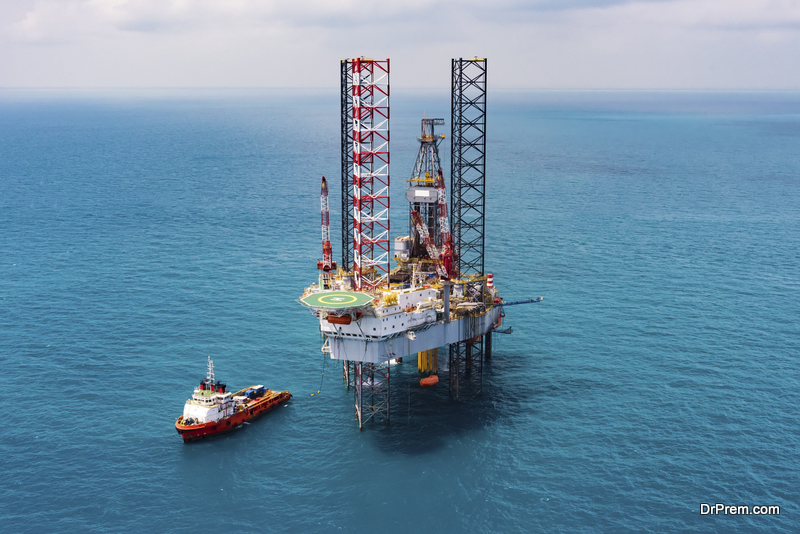 Human negligence is one of the most common ways that spills happen. Finding, drilling for, transporting, and storing oil are all labor-intensive processes that require a lot of care and attention. One mistake in any of these areas can quickly become a critical error that causes equipment failure and other accidental damage. This is why maintaining oil equipment and performing regular inspections is crucial to preventing such spills.

Without proper maintenance, the equipment can break down or malfunction over time. When drilling for oil, it’s important to be very careful and precise, otherwise and air bubble (or in the case of the Deepwater Horizon spill, a burst of natural gas) can cause damage to equipment and fire or explosion. Drilling for oil is a very exact science, and occasionally, the driller makes a mistake.

Improper training also falls under negligence, on the part of the oil company. Training new workers is an expensive and often time-consuming process, but ensuring the training is high-quality and thorough is the best way to prevent accidents. Whether you’re considering a job in America or an oil and gas job overseas, make sure you’re working in a safe situation.

Hurricanes are devastating natural disasters that combine the forces of floods, high winds, and water surges. We’ve all seen the aftermath of a powerful hurricane on the evening news (or in-person), and it’s no secret that they’re among Nature’s greatest weapons. They’re especially devastating when they cause an oil spill. The hurricane itself damages barges, oil rigs, or storage facilities, resulting in millions of gallons of oil spilled into the coast.

Just recently in 2019, Hurricane Dorian caused a spill in the Bahamas. The powerful hurricane destroyed several storage containers full of crude oil, which then seeped into the ground or was carried out to sea by the surging ocean. There’s really no way to prevent such spills other than taking heed when experts alert us of incoming storms.

Even then, we can’t exactly move storage containers, and even barges can’t always get out of the way of incoming hurricanes. Perhaps storing oil further from the coast would allow us some leniency when mother nature strikes.

3. War and Acts of Vandalism/Terrorism 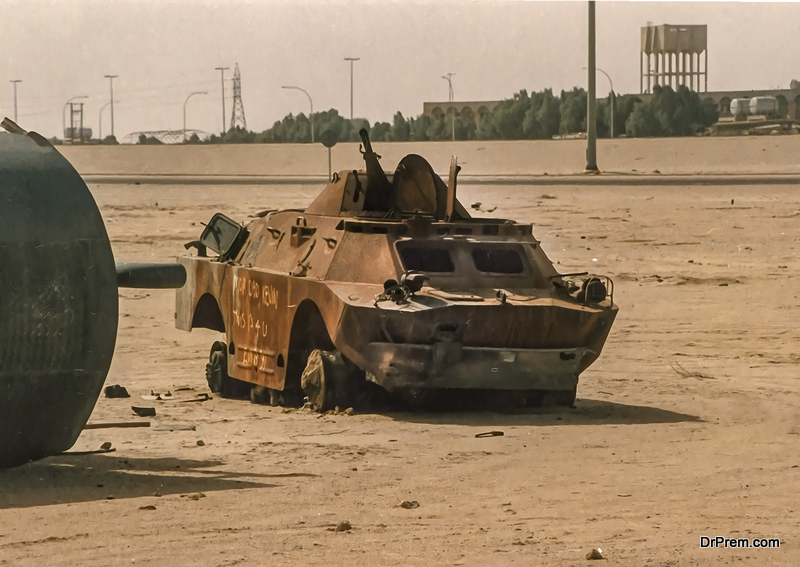 Last, but certainly not least on our list is war and deliberate acts of vandalism or terrorism. A prime example of this is 1991’s Gulf War. Iraqi forces intentionally dumped millions of gallons of oil into the Persian Gulf, hoping to keep U.S. forces from landing in Kuwait. This is largely regarded as the largest oil spill in human history, with over 11 million gallons being dumped intentionally into the Gulf and on the surrounding coastline.

This act of environmental sabotage had long-lasting effects on both the surrounding waterways and even ecosystems hundreds of miles away. It’s estimated that the spill itself affected somewhere around 1.3 million square miles of territory when it was all said and done.

These kinds of intentional spills are essentially unavoidable. Even with environmental protection laws in place, terrorism and war have a habit of ignoring such authority. We can only hope that the world at large can see how damaging oil spills are and not use spills in war as a weapon against an enemy.

The bottom line is that humans are usually responsible for oil spills. Whether it’s negligence, faulty equipment, a mistake, or war/terrorism, we have a responsibility to reduce the frequency of such disasters and keep our marine ecosystems intact. While we can’t necessarily prevent war or acts of terrorism, we can work together to make the far-reaching effects of these spills well-known in the global theater.