Home Offbeat Role of Bats in Our Ecosystems: There 3 Main Benefits 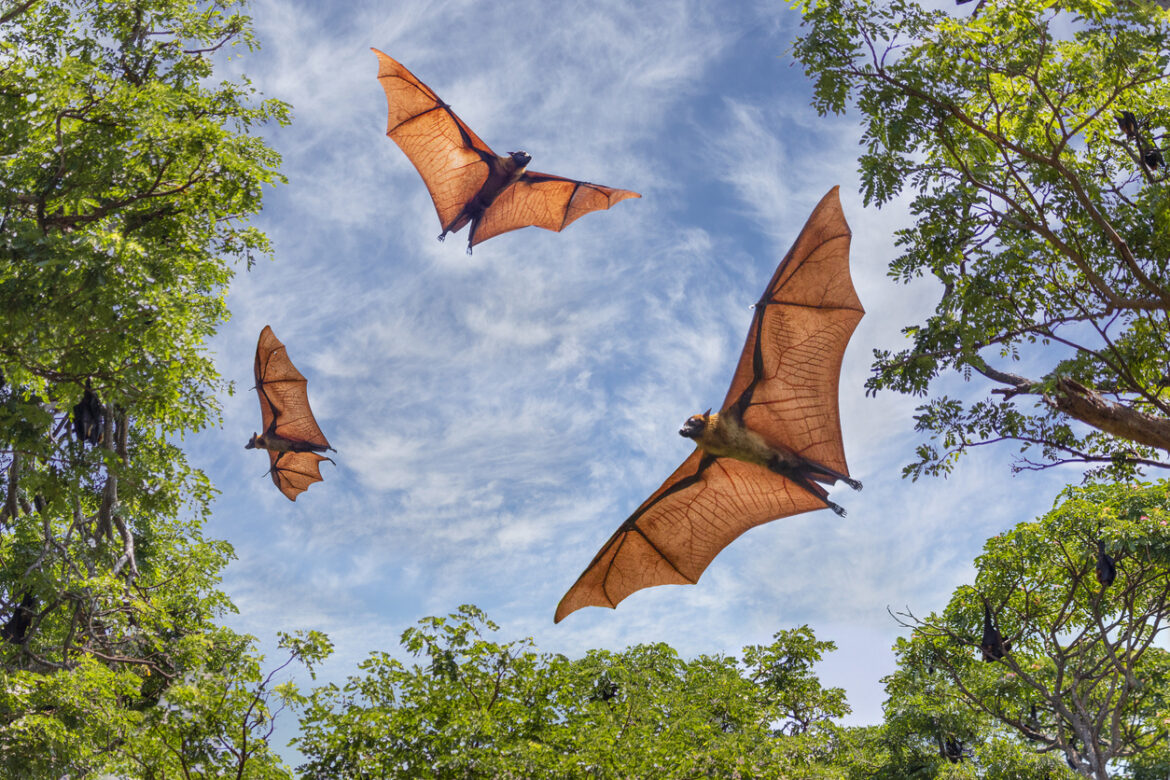 Role of Bats in Our Ecosystems: There 3 Main Benefits

Bats are legally protected across the European Union. In the UK, the first major legislation protecting bats was passed in 1982. The laws made it illegal for unlicensed individuals to disturb or harm bats, including bat colonies inside of human dwellings. If you want to remove the bats, you have to get permission from the Nature Conservancy Council and hire professionals like those at arbtech.co.uk to relocate them. Why are bats receiving this level of protection? It is because of critical role of bats in our ecosystems.

This makes them incredibly useful for naturally controlling mosquito and other flying insect populations. They can also control pests that feed on crops. If you increase the number of bats in an area, you reduce your need for insecticides. On the other hand, widespread use of insecticide could leave bats without enough food or result in them eating insects laced with these poisons. Get rid of sticky insect strips, because they can die if they get stuck to them.

In other parts of the world, bats pollinate flowers and spread seeds as they feed on fruit. The destruction of hedgerows and woods on farmland cost British bats their food source. Instead, it denies them their favored places for resting (roosting) and hunting. They prefer to roost in caves or trees, though some like the common pipistrelle can roost in almost any building.

On the other hand, deforestation and the removal of wildflowers hurt insect-eating bats. Bats like to feed on the moths that feed on wildflowers. Note that this means that building a bat house could help protect your wildflower garden. In fact, a bee-friendly garden is already bat-friendly. Just install a bat house where predators like cats can’t reach it or leave bats roosting in the garden shed alone. Leave hedges and shade trees alone. They provide navigation aids for bats, since they rely on echolocation and large stretches of grass and concrete are confusing for them.

3. As a Marker of Biodiversity

There are eighteen species of bats in the UK. Nine of them are on the Red List for Britain’s mammals because of their relative rarity or rate of decline. The remaining species are rare except for the common pipistrelle and soprano pipistrelle. (These two species account for 80 percent of all bats in the UK.)

The number and diversity of bats in an area is an indicator of the health of the local habitat. Bats are vulnerable to disturbance, whether it is renovation of old buildings or the removal of mature trees. They are disturbed by the construction of roads, the building of new buildings, and replacing meadows with monoculture cropland. On the other hand, bats increase in numbers around ponds, lakes and slow flowing rivers. Soprano pipistrelles prefer wetlands. They are confused by bright outdoor lights. People clearing them out of their attics or other buildings can cause them to abandon roosting sites and even abandon their young. Bechstein’s bats and Barbastelles bats are only able to live in ancient woodlands, so their decline is tied to the loss of these forests.

Note that all bats need safe roosting sites, areas to forage and safe routes between these two spots. If any of these three things are affected, the bat population will decline. That is why bat numbers and range is an indicator of the health of a given ecosystem.

Garden of The Gods: 10 Outstanding Plants For...

Improve Your Recycling Efforts with These Three Tips