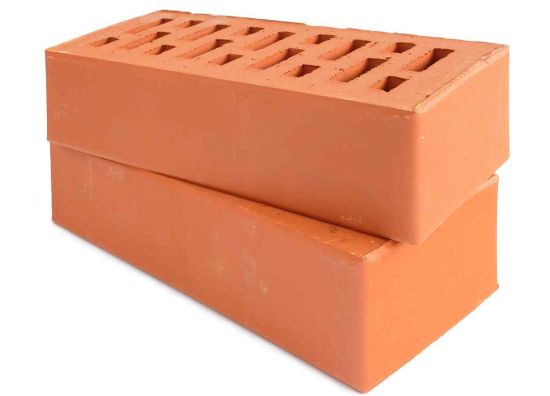 According to Andina news agency, the Peruvian ministry of production has recently funded a project, which will turn cyanide residue from gold processing into recycled bricks, from its Research and Development Fund for Competitiveness (FIDECOM). Developed by the San Pablo Catholic University of Arequipa, the prototype plant will produce recycled bricks which would comply with all quality, safety and environmental standards.

Miguel Barreda de la Cruz, a San Pablo Catholic University of Arequipa professor and one of the authors behind the project, says:

Cyanide is one of the most widely used compounds in gold processing, but it is more manageable and less risky than mercury, it is only lethal when ingested or inhaled in large quantities. This research is an important contribution to reducing pollution from solid and liquid waste that comes from artisanal mining.

The project will utilize 150,000 soles in funding from the state to design and implement a prototype plant, which would be able to process one ton of residue daily.

The benefits of automotive oil recycling for...