Home Eco Friendly Guide Can our religious views on the environment save us? 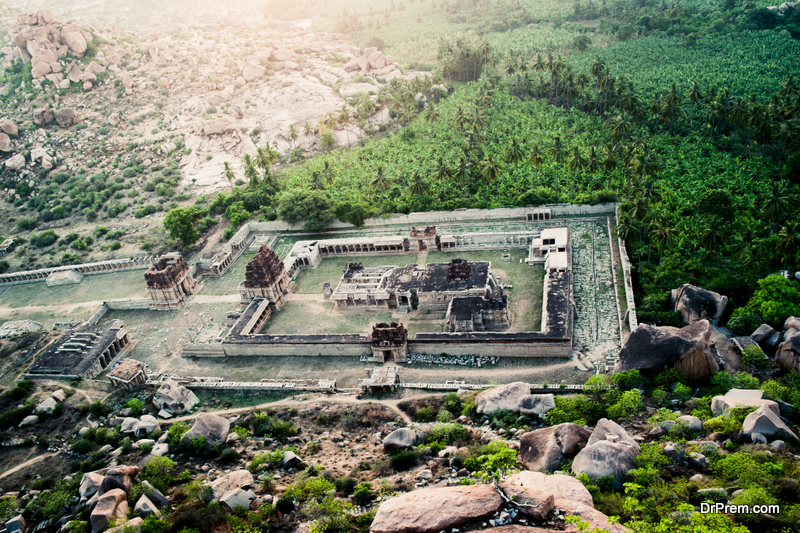 Can our religious views on the environment save us?

Human actions have had a drastic effect on the environment. We can see and experience the various changes in climate as the planet is getting warmer by the day. Everyone has to wake up to their responsibility towards the environment, to protect it and maintain it. There is mention of nature and the environment in most of the religions, in various degrees of clarity. Religions have a deep effect on people, and they are influenced in a vast degree by what is dictated by their religion as well as their spiritual leaders. So will religious views on the environment help to save the planet and us or not? Let us find out.

Can religious views on the environment really save us?

Various religious scriptures have made the mention of nature and environment, as well as the relation between religion and nature. Read on to find out about different religious views on the environment and how these views might help people to take action for the benefit of the environment.

Baha’i Faith believes in the human unity, and seeks world citizenship. The Baha’i religious views on the environment is to protect the environment for the sake of the entire humanity, so that all the people can live in harmony with nature, which is the expression of God’s Will. All things in nature are connected to each other and according to this faith, God has given mankind the control of nature, though believers are not supposed to worship nature. Looking at the state of the environment, believers should care for nature.

Buddhism is followed by millions of people. It has various practices such as mindfulness meditation, offering food to the monks, and avoiding hurting animals and plants. It emphasizes on every individuals understanding and practice according to the Buddha’s sayings leading them to enlightenment. They have to control greed, craving and desire in order to live a happy life.

Thus, Buddhists are not supposed to cause harm to the environment for gainful purposes, and they are not supposed to cause death of living being. Instead, as the much revered and respected head of Buddhism, the Dalai Lama has preached, we have to live in peace and harmony with nature and people. Buddhists and all people have to protect animals, cleanup rubbish, choose low carbon diet and prevent pollution. In fact, the Dalai Lama is one of the spiritual heads who are proactively preaching the message of environment conservation. 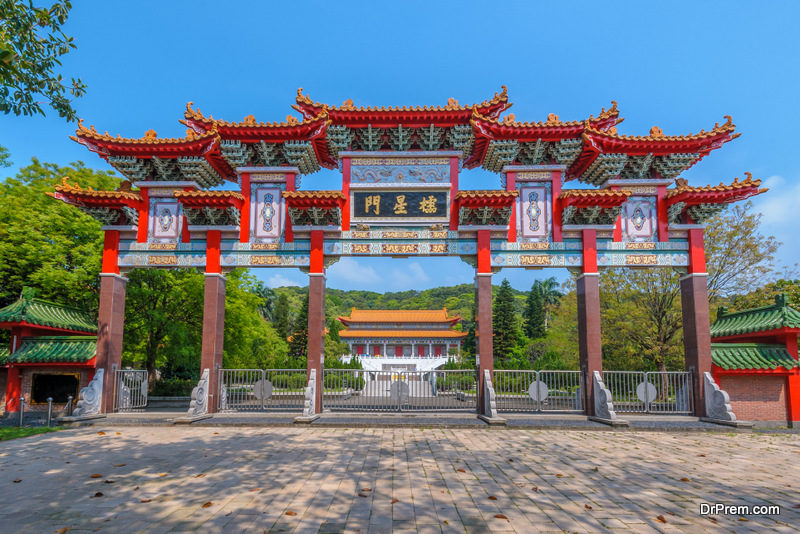 The Shinto religion is based on the Kamis which are spirits which correspond to wind, water, rocks and other natural entities. Thus it makes it incumbent upon the Shinto faithful to preserve the environment as they have to be in peaceful coexistence with nature and human beings. Traditionally, Shinto religion and nature is deeply connected.

The modern followers believe in ‘Religious forests’ which have to be managed in ways which are environmentally appropriate and religiously compatible, economically viable and beneficial to the society. So, Shinto religious views on the environment can save us indeed. 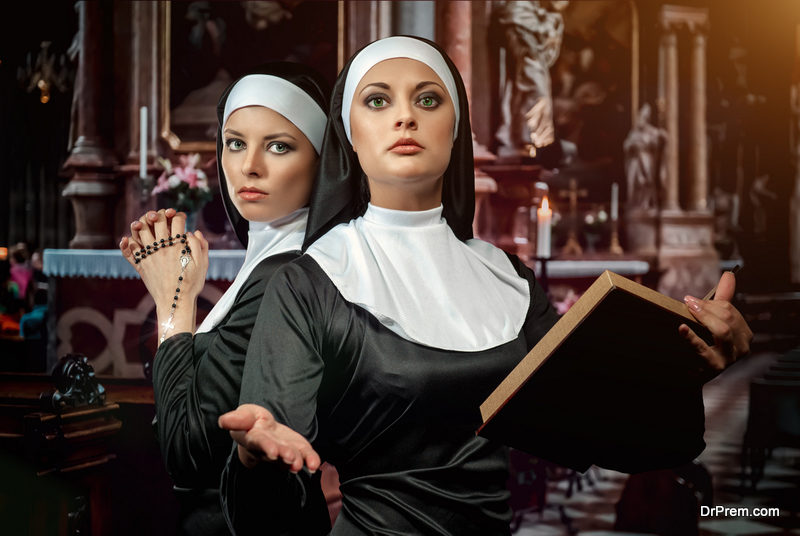 There are numerous verses which refer to environment protection in Christianity. Christians are not supposed to pollute or waste and have to treat nature with respect and awe. The concept of stewardship in Christianity means that Christians have a responsibility in using and maintaining God’s gifts, including nature.

Therefore, stewardship in Christianity urges Christians to bring together entire mankind and together seek integral and sustainable development. All Christians are supposed to be stewards of God’s creation, which if all Christians follow might as yet save the planet and thus all humanity. 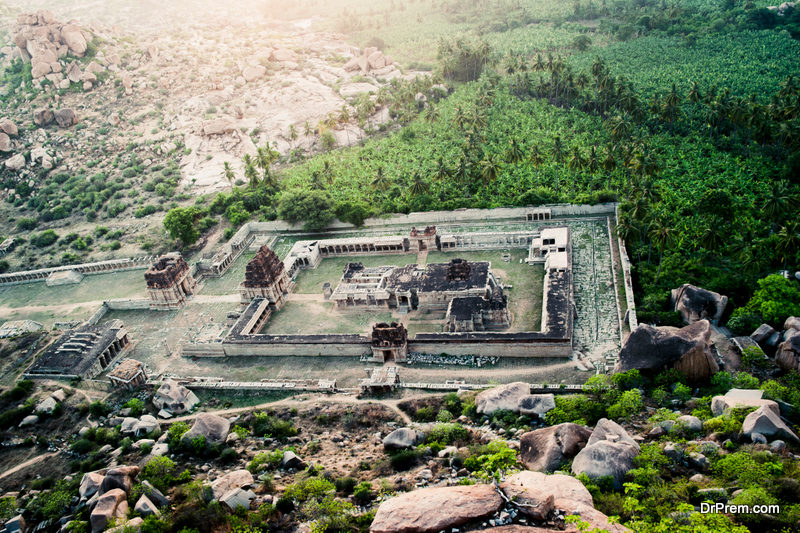 Hinduism has many mentions of nature in the religious scriptures such as Vedas, Bhagavad Gita, Upanishads etc. Hindus are encouraged to protect the trees, rivers, mountains, animals, mountains and the earth. Currently there are organizations which are promoting sustainable development, through media campaigns.

There are many individual practitioners who have single-handedly established whole forests, and stopped forests from being cut down. Thus, Hinduism’s religious views on the environment help to protect the environment. The Hindu way of living life is non-violence, to people and the environment, which is why many Hindus are vegetarians, which is one of the eco-friendly diets. 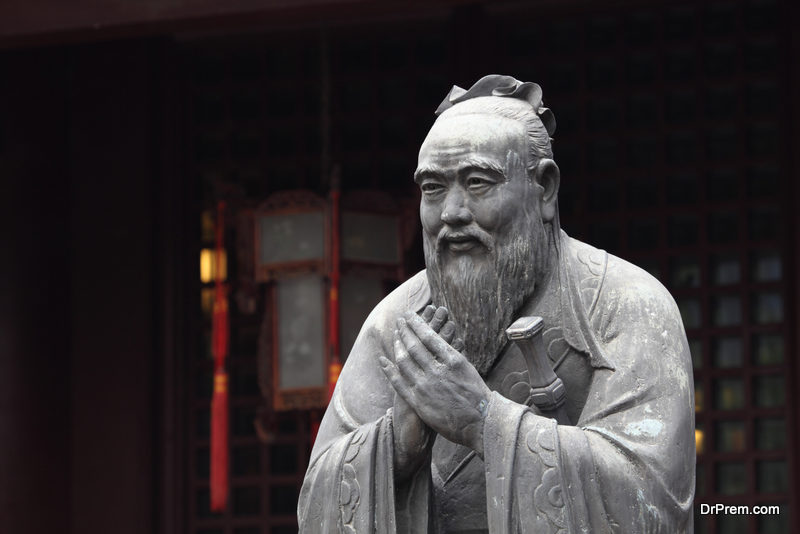 Confucianism influenced the society, culture, politics and the economy of many Asian countries, including China, Korea, Japan and Vietnam. It was not just a religion but was integrated into the social fabric. Believers in this religion are supposed to live in harmony with nature. 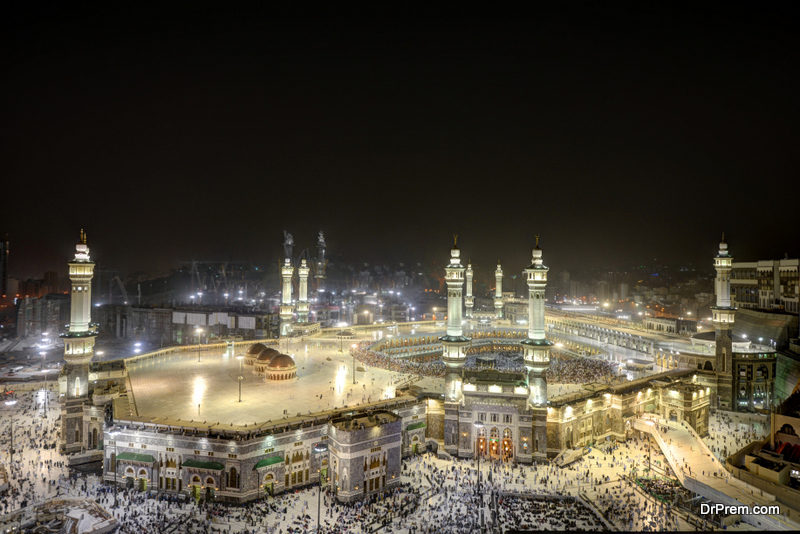 In the Quran, there are hundreds of verses which support environmental protection. Islamic religious views on the environment is that humanity is supposed to preserve the Earth as they found it, and humans are responsible to protect as well as ensure the unity of God’s creation. Islam also prohibits the overuse of the planet’s resources, which is considered a sin. Muslims are supposed to tread humbly on earth, and not behave like the rulers of earth, as Allah is the only owner and ruler of the universe.

One of the Quranic verses talks about ‘balance’ for all things, and thus, Muslims are not supposed to upset the balance of nature and creation in any way. Like Christians, Muslims too are supposed to be ‘stewards’ of earth. 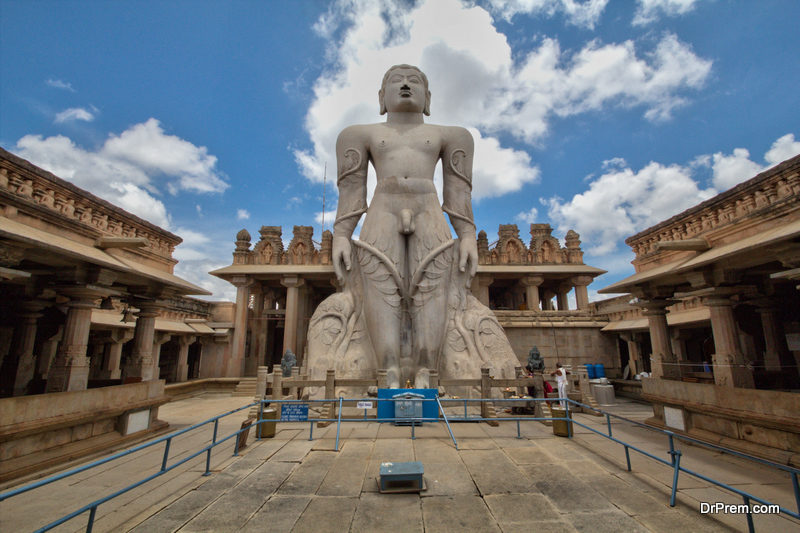 The doctrine of Jainism is based on non-violence, which ought to be practised mentally and physically. Jainism believes in being kind to animals, vegetarianism and restraint in all facets of life. In 1990, the Jain Declaration on Nature was devised which marked Jainism’s entry into WWF Network on Conservation and Religion. 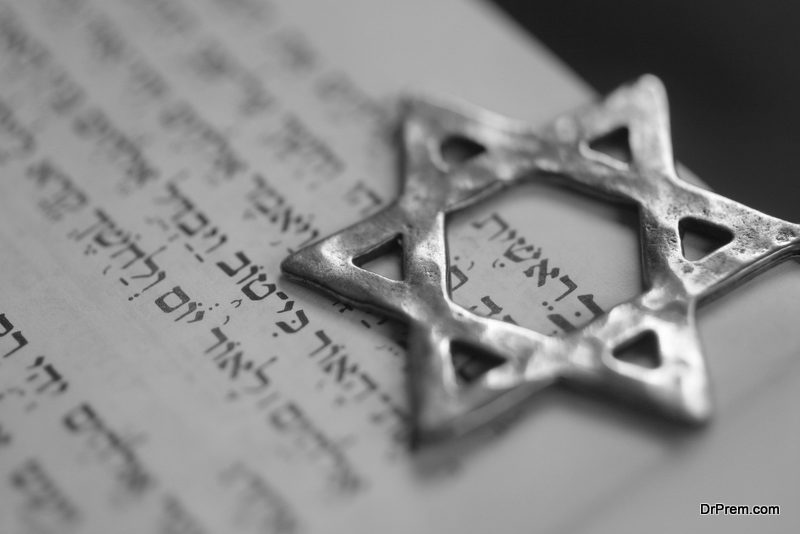 Traditionally, the Jewish people believe that the environment is a property of God, and it is every human being’s duty to care for the earth. 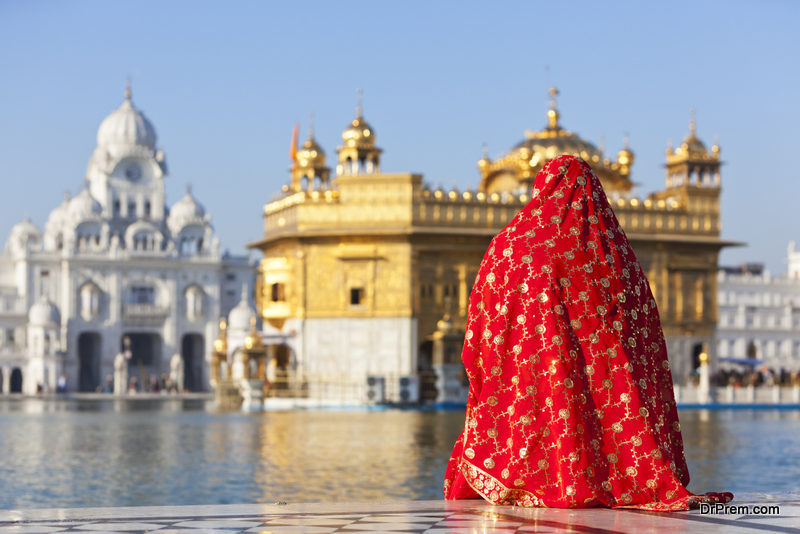 Sikhism’s holy scripture, the Guru Granth Sahib has many verses which are devoted to the environment. The S.G.P.C is the sikh organization which makes decisions for the Sikh community, including the environment.

Religion plays an important part in the life of people, and many millions live their lives according to the tenets of their religion. As all religions teach conservation for the environment, which humanity has largely ignored, out of ignorance, unintentionally or intentionally, it is time to heed the words written down in the scriptures, and start fighting climate change, which is something that can save us now.