Light emissions in the past 20 years have seen a rise of over 70 percent. It is estimated that this number grows by 6 percent each year. Recently, a disturbing revelation has come to light. It has now been understood that artificial light threatens night-time pollination wherever its intensity is over 5 lux. Lux is a unit for measuring light intensity. Wherever the intensity surpasses a certain threshold, the effects become visible. Read on in order to answer the question: How does light pollution affect plants? 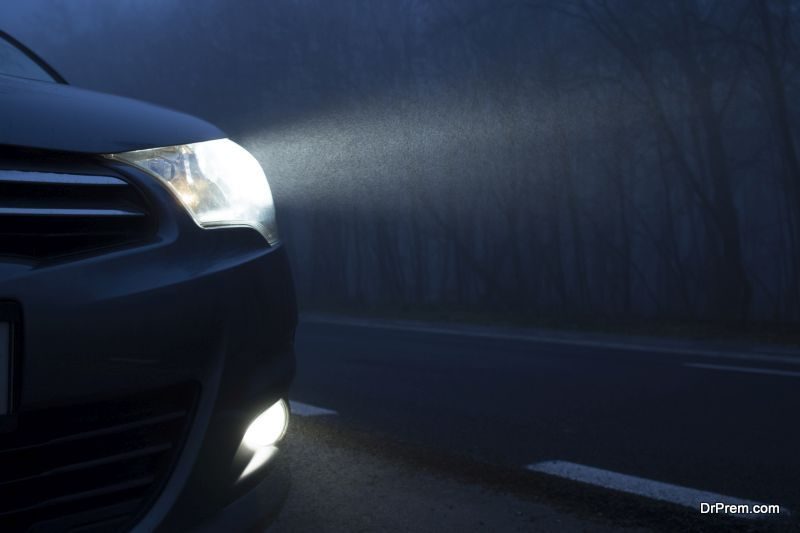 It includes all means of light at night. From living room lights in the city to car headlights in a remote part of a highway, all these lights give the impression that it is daytime when it’s not. Humans can cope with this impression, but plants and animals can and do get confused. 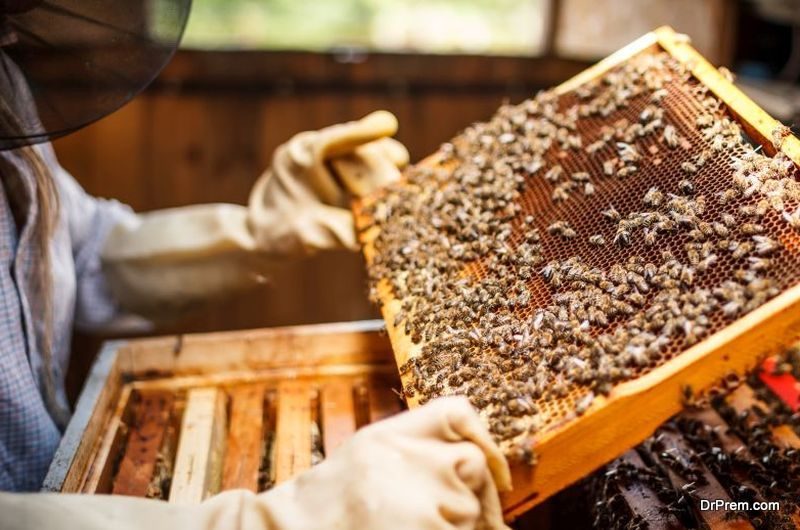 As explained, animals and insects are responsible for a major portion of pollination activities in nature. These include bees, flies, beetles, moths, and more. There are some species that work round the clock while some work specifically at night.

The nighttime species can easily be tricked into believing it is daytime by using artificial lights. They will avoid going near brightly lit areas. This prevents pollination of plants in said areas.

There are 2 modes of ecological changes namely: top down or bottom up. Both modes have cascading effects and lead to far-reaching direct as well as indirect consequences in the long run. 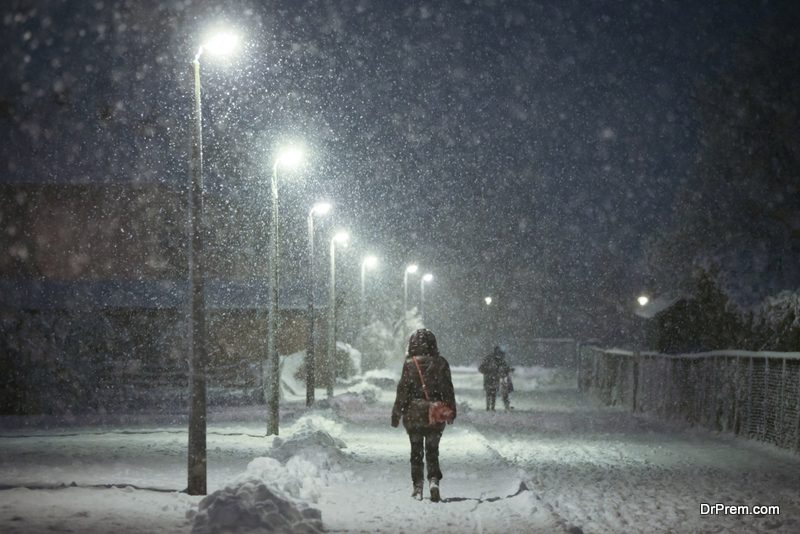 This mode of an ecological change is also known as a resource based change. How do street lights affect plant growth?

Plants have photoreceptors that allow them to gather information about the time of day, sunlight coverage by trees and elicit responses from them pertaining to germination and other functions. Increased duration of lit hours can confuse plants.

Changes may be seen in the form of postponed, impeded, or advanced flowering and may cause alterations in their overall growth. This change in flowering patterns caused by artificial light threatens night-time pollination.

This directly affects the distribution of prey species, their population, and the vegetation in the area. The artificial light helps predators prey on animals and insects more effectively, thereby increasing predation pressure.

This negatively impacts population and feeding cycles of nocturnal animals/insects which, in turn, affects the plants on which they feed. 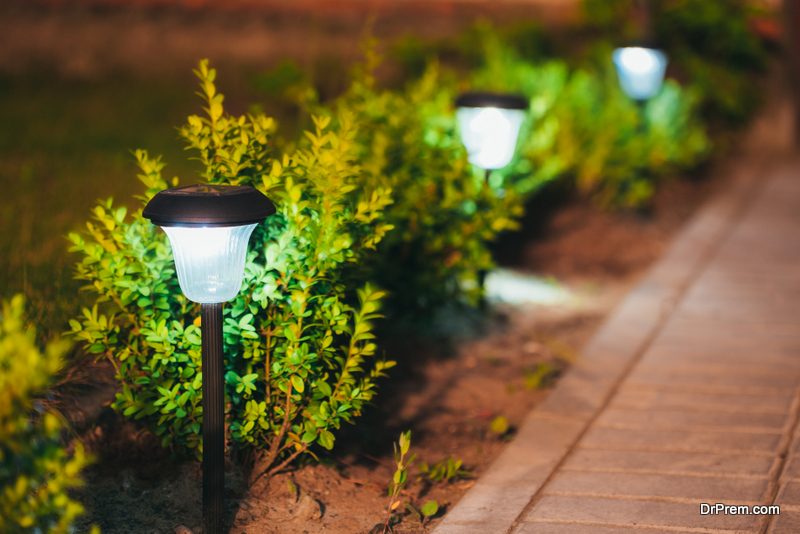 Researchers at the University of Bern decided to do a study on this topic to check whether the accusation that artificial light threatens nighttime pollination holds any weight. The study was published in Nature magazine.

The study is a long-term intensive study being conducted on 14 plots off the Alps Mountain range. Ubiquitous LED street lamps were set up in Bernese Prealps for the study.

Before setting up the lights, the researchers recorded the night time activity of pollinators in the area. They used night goggles to measure pollination activity on the 14 plots used for research.

They tried spotting insects in the dark and collecting data on various avenues like which insects visit which plant species to get the complete picture. Eva Knop, the ecologist from Bern University who led the project, informed that they kept a track of over 300 species before setting up nightlights.

It was found that the visits of the insects to flowers decreased by over 62 percent in the presence of artificial lights. The diversity of pollinators visiting the plants also plummeted by 29 percent.

The study did an in-depth analysis of the pollination of cabbage thistles. The researchers estimated that seed production in the night lit areas dropped by 13 percent when compared to earlier. This shows clearly that artificial light threatens night-time pollination.

For cabbage thistles, losses in pollination at night were not covered during the day.  This means that the plant’s population will dwindle in the long run.

In other experiments, it was found that Lotus pedunculatus produced fewer flowers when exposed to street lighting. In general, it is seen that plants produce around 15% fewer flowers on exposure to artificial light. In a different experiment, it was noticed that soybeans near bright floodlights of a prison in Ohio ended up having abnormal development. 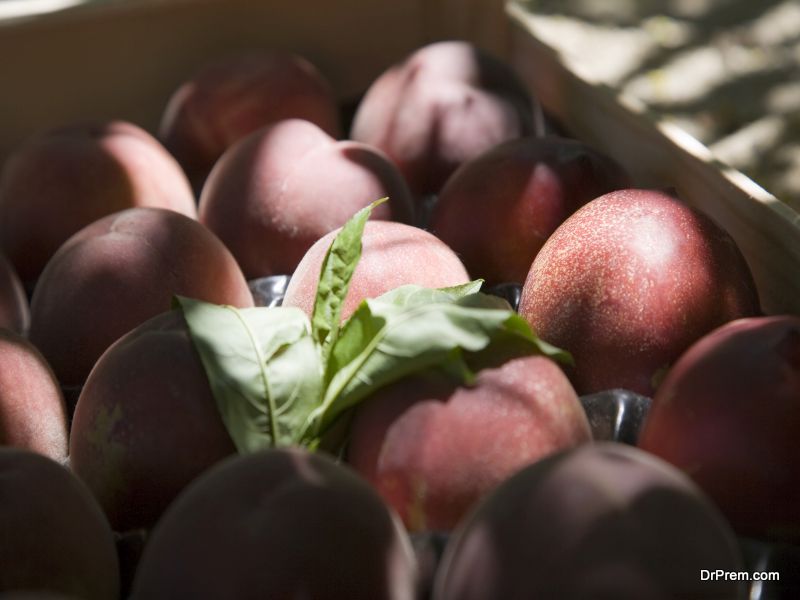 Significant changes could also be noticed in daytime pollination. Diurnal pollinators may not be affected by nighttime light emissions, but are affected by the effects of it.

As nighttime pollination reduces, diurnal pollinators have to catch-up with pollen and seed production. Less fruit and other food sources from trees and plants are created for future. There is a need for further research in this area.

This in turn directly affects plant species populations. These minor changes, in the long run, can lead to major, irreversible changes in the ecosystem.

A few studies have been carried out, but we still do not know to full extent about the ill-effects of light pollution on plants and animals. Researchers agree that it is time to take this topic more seriously before an impossible situation is upon us.