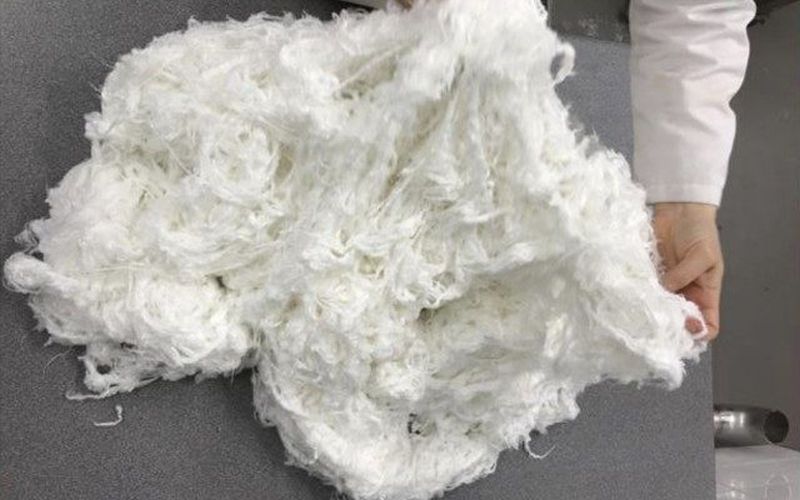 Sustainability is not the foremost concern of clothing manufacturers. After causing immense harm to the environment, clothing manufacturers are now turning to sustainable alternatives. This is mainly due to the outcry against the pollution caused by garments factories, by NGOs and also due to increasing demand for sustainable clothing by consumers. An Australian company called Nanollose, specializing in biotechnology has come up with the world’s first plant free rayon. Nanollose has developed non-plant based Rayon from agricultural and industrial waste. Is this going to be a viable alternative for plant-based fabric? Let’s take a closer look: 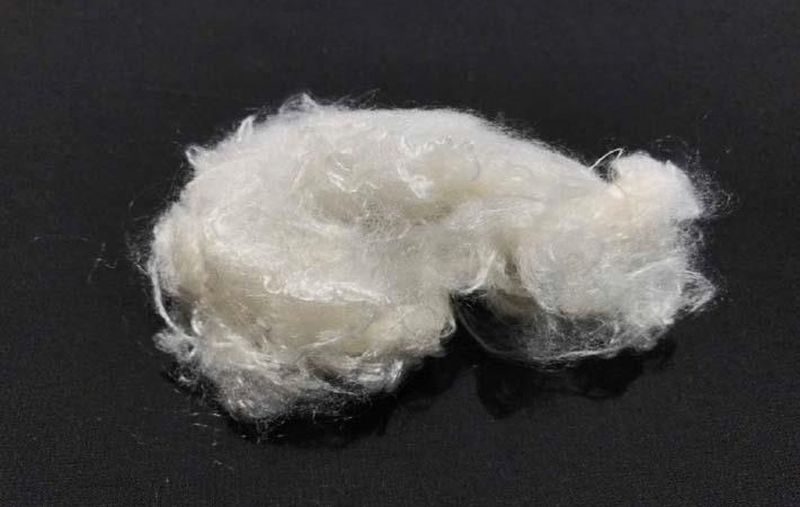 It’s called Nullarbor, the latest fabric on the block. This new fabric is completely devoid of any plant derivatives, unless its waste. This eco-friendly fabric has been developed by Nanollose which manufactures Nullarbor from microbial cellulose production. The process of production of this environment-friendly rayon is, according to the company, ‘non-infectious and non-hazardous bacterium in a biological system’.

How is microbial cellulose produced

The building block of plant free rayon is microbial cellulose, called Nanollose, after which the company is named. Microbial cellulose production is a safe process in which neither humans nor the environment is harmed. It is made by natural fermentation and does not land, sunshine, fertilizers or pesticides. It does not need a huge amount of water either. Microbes transform the biomass waste derived from wine, beer as well as liquid food industry into cellulose. Currently, the company uses coconut byproducts from Indonesia for the pilot phase of the project. Their aim is to use industrial waste when full-scale production commences.

Amazing breakthrough for the garment industry

Nullarbor is an amazing and important breakthrough for the garment industry worldwide. This is because the usual plant derived fabrics like viscose or rayon have done a lot of damage to the planet. Millions of hectares of forests are destroyed to produce cotton and rayon.  According to the company’s CEO, Nullarbor is an eco-friendly fabric which is good for the environment in many ways, as it will reduce chopping down countless trees and save millions of gallons of water. Nullarbor, when it goes into commercial production will have a very little eco-footprint as compared to the production of viscose or rayon. The new fabric should find many retailers who would be interested in using it, due to the increasing demand from consumers who seek sustainable clothing. Not only are these consumers concerned about the cutting down of trees, they also demand to know that these clothes do not produce toxic pollution at the source.

The thing which might make Nullarbor used throughout the world is that it does not need any new equipment. This means that apparel manufacturers can produce this fabric on existing equipment, thus there is no requirement for expensive investment.

What’s so bad about rayon? 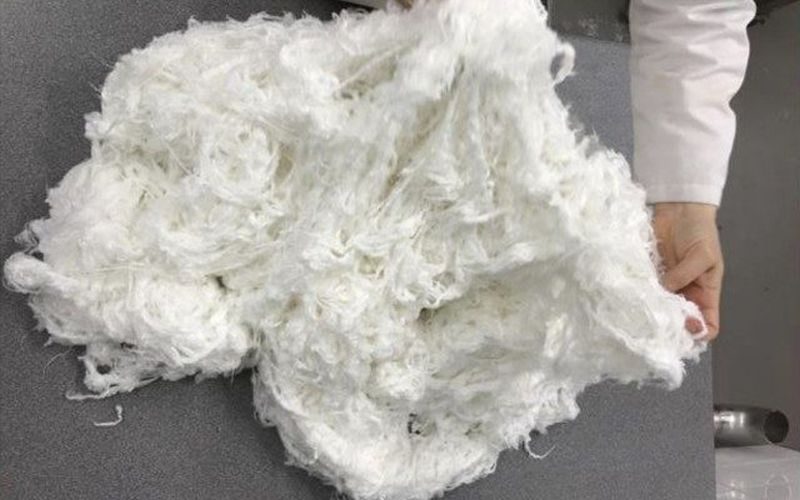 You might be thinking, if rayon is plant based, then why is it so bad? Well, there are natural fibers called cellulose fibers, which is the umbrella term for fibers derived from plants. These fibers include cotton, hemp, linen, lyocell, and rayon. While cotton, hemp, and flaxseed (linen) fibers need very little treatment before they are turned into wearable textiles, rayon has to be chemically treated. That is why, cotton, hemp, and linen are called natural fibers, but rayon is not a natural fiber. So as to the viscose vs cotton debate, cotton would win hands down, due to the eco-friendly nature of production.

Rayon or viscose (they’re the same thing), is derived from bamboo and other trees. It has a silky feel to it, which is not possible unless it is treated with chemicals. Carbon disulfide and sodium hydroxide are used to make tough natural fibers into the soft, viscous liquid (thus the name ‘viscose’). This liquid is spun into thread by using sulfuric acid.

The dangers of rayon

The chemical-intensive process is so damaging for the environment, that it is not even produced in the US. It’s extremely toxic for the workers who work in rayon producing factories. They are at a huge risk of developing insanity, heart disease, nerve damage and stroke. Viscose vs cotton debate is on, but cotton is better than viscose because its production does not put workers in such dangerous risks to health.

Plant free rayon like Nullarbor would be a welcome solution to viscose, as it would help in reducing the ecological footprint of fabric production dramatically. The viscose producing factories in Indonesia and China can and have poisoned waterways, according to a study. In Indonesia, factory workers wash off the chemicals from rayon in local rivers, which has led to the poisoning of these rivers. In China, the toxic chemicals have poisoned rivers, including turning one lake completely black. In India, viscose or rayon is washed in rivers too, which has been harming the mental development of young children.

The thing is, rayon is safe for consumers, as it is washed many times before it reaches them. But until now, when sustainable clothing means that the workers, as well as the environment, have to be protected during the sourcing and manufacturing of fabrics, the issue of workers being harmed has been raised. As rayon does not cause any ill effects to users, its toxicity has not been talked about. People outside the industry are not aware of the intense harm it does to factory workers and the environment.

Fabrics like plant free rayon Nullarbor, can be a viable solution for the future. It would be some time before manufacturers start manufacturing fabrics using the new technology. But increasing demand for sustainable clothing will force manufacturers and brands to produce organic fabrics and fabrics which are eco-friendly like Nullarbor.

What we can do is avoid this product and choose more environment friendly fabrics like lyocell, tinsel or just cotton and linen. When the demand for fabrics produced without harming people and the environment is consistent, then consumers like you and me can bring about positive changes in the world.

Did Humans Evolve Through Climate Change?!

12 Eco-friendly Sculptures That Will Amaze You