As advances in science are made in almost every sphere, it’s no surprise that DNA based diets are beginning to show up. They claim to create personalized diets for people which would help them lose weight faster. It sounds really great, that you would have a diet which is tailor made just for you and no other person on earth! So what is all the clamor about, how much truth is there in personalized DNA based diet plans and do they work at all? Let’s find out:

What is a DNA based diet? 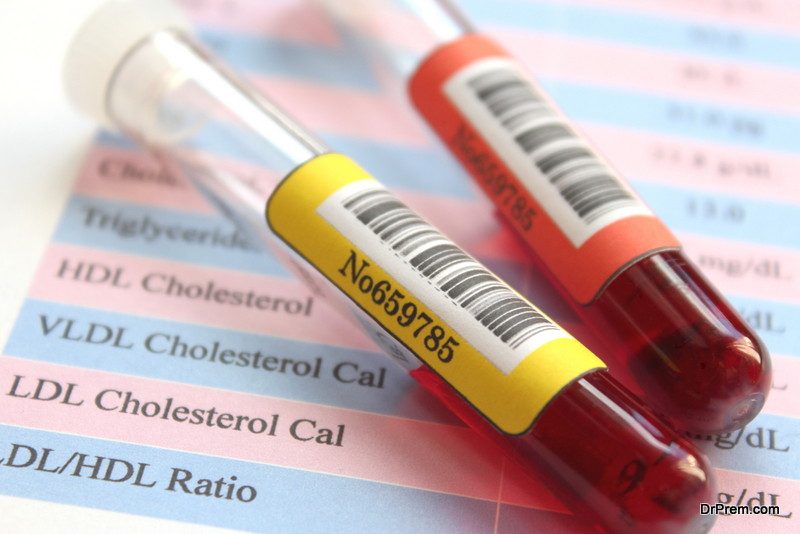 We’ve heard about Atkins, Mediterranean, Paleo, Ketogenic, DASH diet and a whole lot of others. Now, the latest diet on the scene is the genetic diet, which claims to solve your weight problems and help you lose weight by eating only the food which is dictated by your genes. According to companies like Nutrigenomix, DNAFit, Habit, a diet which is developed according to a person’s genetic makeup can contribute the most to weight loss.

All you have to do is send a blood or spit sample or send it to the companies. They analyze this data, after which they offer nutritional guidance to help you in your quest to lose weight. These insights are coupled with other support such as consultation with nutritionists, tracking apps and if you choose, they will deliver meals to your home.

What does science say?

Unfortunately, though you may have been jumping at the thought of losing all the extra help with some extra boost with a DNA based diet, some studies have thrown up disappointing results. 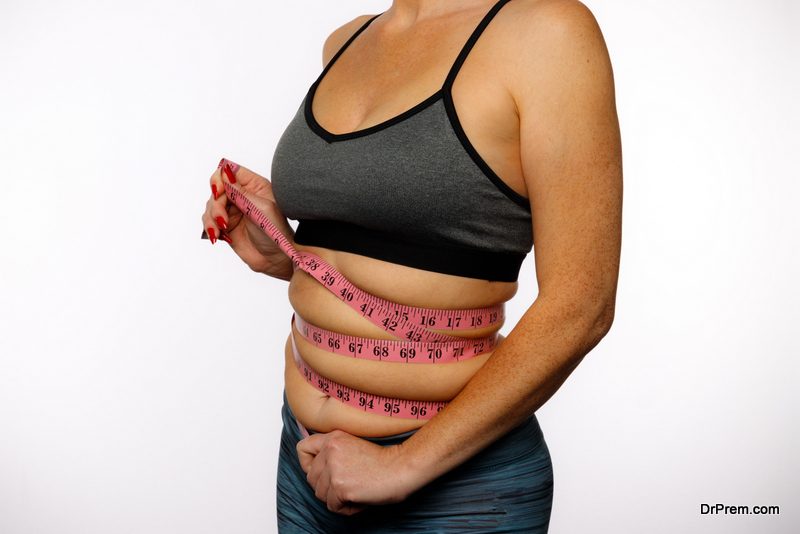 One of the studies conducted to determine whether there is a relationship between weight loss with a DNA-based diet at Stanford Medical School shows that there you may not lose weight simply because of the unique diet. The study centered on the DNA factors in the manner which subjects responded to a low-carb or low-fat diet.

At the outset, Christopher D. Gardner, Obesity and nutrition researchers stated that the varying rate at which the participants lost weight demonstrated that some diets work better for some people whereas other diets may be more effective for others. Therefore, there is no universal diet which can be prescribed for all people.

In the Stanford study, Gardner as well as other researchers recruited 632 obese or overweight adults between 18 to 50. The participants were assigned either a low-carb or low-fat diet for one year. 609 participants completed the study.

Before the study, the subjects had to take a glucose tolerance test to find out whether they had a strong response to low-carb diet. The participants also took DNA test which placed them in three categories – a group in which people genetically were more sensitive/responded more to dietary fats, or in a group which they were more sensitive to carbs and the third group comprised of people who had no genetic disposition or sensitivity to any diet.

During the study which also tried to find out the effect of a DNA based diet, the participants were coached and practiced the basics of reducing either carbs or fats in their diet. The study groups were coached in 22 meetings ways how to reduce their consumption of the food groups yet eat in a manner for better health.  They were encouraged to eat food which they enjoyed.

The participants were taught about the pitfalls of bingeing, for example bingeing on processed food on a low-carb diet or eating brownies on low-fat diet.

The participants of each group were told to find the least level of low-carb or low-fat eating which could be sustained lifelong. All the groups were instructed to eat a lot of vegetables and minimized processed food consumption as well as those which had added sugar, trans-fats and refined flour. The most important aspect was that the people were told NOT to count the calories they consumed every day.

The most relevant conclusion was that the loss of weight undergone by the study participants did not depend on the metabolic or genomic factors. Thus, a DNA based diet would have as much success or failure rate as any other diet. Another important conclusion was that people need not count calories in order to lose weight.

The researchers found that the success of any diet depended on the mental and emotional state of the people, such as work stress, childhood trauma, broken marriages etc. The people who lost the most weight were the ones who supplemented the diet were actually more careful and mindful about eating.

What do the companies say? 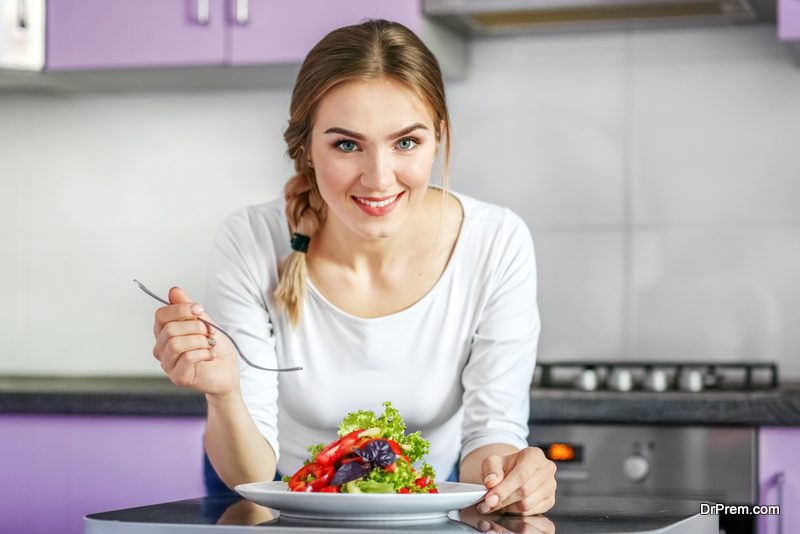 The company DNAFit, which utilizes 38 genes to provide customized diet as well as fitness advice says that genetics is only a part of the whole picture. Therefore, they can only state that genetic profile is important only in conjunction with environment and lifestyle.

Nutrigenomix, which also is offering a genetic diet, uses 45 markers to come up with personalized advice. It works through healthcare professionals who interpret the results of the DNA test/markers and then prescribe personalized diet.

Habit, another company offering a diet based on genetics, takes the systems biology approach, and collect genetic information along with blood sample and height and weight. It analyzes all the information to produce actionable insights.

The companies which are promoting a DNA based diet do not directly say that genetics is the determining factor for losing weight.

Any kind of diet can be followed successfully by people to lose weight, provided they control their carbohydrate and fat intake, eat more whole foods such as vegetables and avoid junk and processed food. Exercising and eating a healthy diet would lead to weight loss which can be maintained indefinitely. As the studies showed, neither genetics nor metabolism played a role in losing weight, so a DNA based diet may not work for you, or will work as well as any other diet. 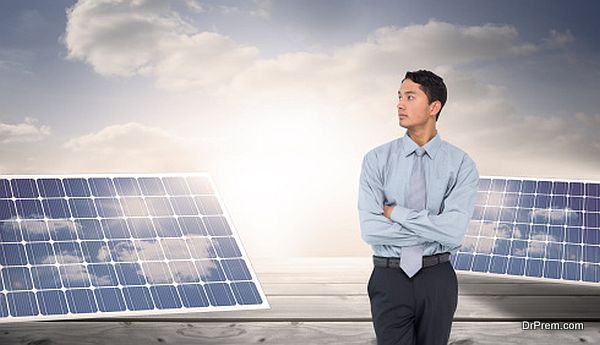 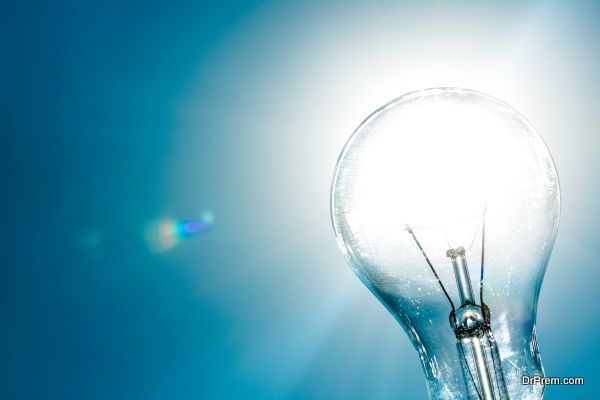