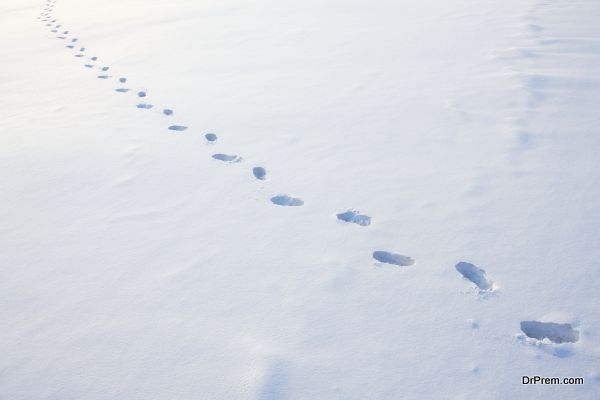 There are reports indicating that the acidity in the atmosphere has gone down to pre- industrial levels. These reports have come after analyzing the Greenland ice sheet. These reports have also been published in the Environmental Science and Technology Journal. Let us just look how this study was conducted and what it indicates. 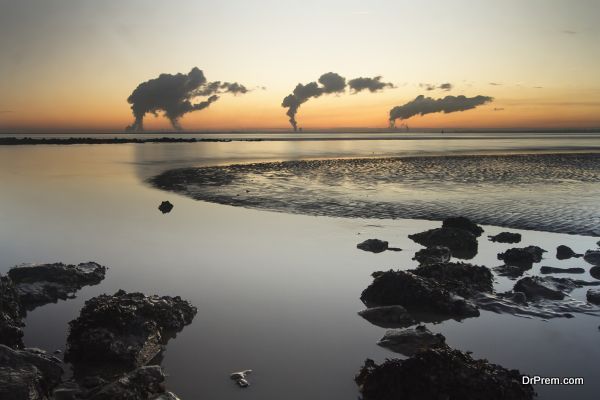 The Greenland ice sheet consists of snow which falls but never melts. This snow gets compressed and forms an ice sheet which has a thickness of several kilometres. This ice sheet is drilled and studied to get an idea about climatic changes in the past,the number of greenhouse gases and pollutants in the atmosphere etc.

It should be noted that the acidity in the atmosphere is due to eruptions from the volcano and from industrial emissions. The conductivity of the ice core gives an idea about the acidity in the ice. Measuring the acidity of the past few years can be a difficult task as one needs to analyse the uppermost layers of the ice which may still not be compressed and can be in the form of porous ice.

Use of pH to measure acidity

A large amount of pollution has occurred in the past few years. This is mainly because of industrialisation, large use of vehicles and the lifestyle of people.The spectrometer can be used to measure the acidity of the ice. The ice is cut through the length of the ice core. This ice rod is melted and the melt water is analysed in the laboratory. The acidity of water is measured using a pH dye. From the pH value, the acidity and changes in acidity over the years can be measured with ease.

Use of continuous flow analysis to measure acidity of water 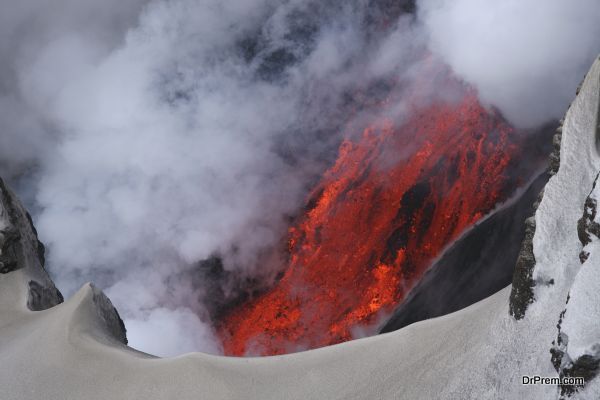 Continuous flow analysis is a very useful method for measuring the acidity of the porous layers of the ice. This method which was invented in Switzerland and further developed by Helle Astrid Kjær is very useful in measuring the acid content of the porous layers. This method not only measures accurate pH values,but it can also help in determining whether the source of the emissions is natural or whether it is due to industrial emissions. Therefore researchers can separate out the industrial acidity from that which is caused by forest fires and volcanic eruptions.

What do the new studies indicate?

This helped in reducing the acid emissions by the industries in the atmosphere. According to Helle Astrid Kjær, the acid pollution currently is at the same levels as that in 1930 are which a good sign for mankind is truly.

Where and who have made use of the new pH method?

Research teams from different countries like US,Denmark, New Zealand etc have made use of this new pH method. This method has been used to analyse the ice cores in Greenland and Antarctica.

The new method of studying the acidity of the porous layers of ice gives a clear indication that the acidity in the atmosphere due to industrial emissions has reduced drastically. This indeed is an encouraging sign and now we must take efforts to ensure that we maintain these encouraging pH levels in the future.