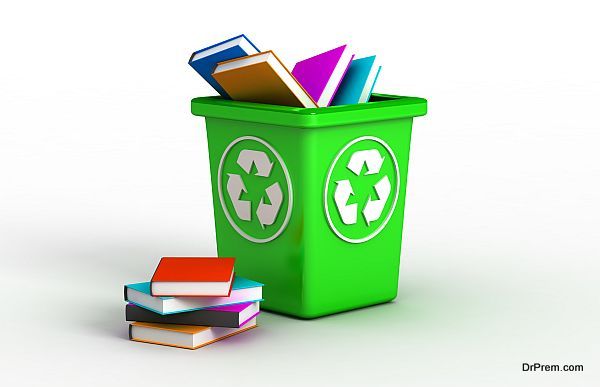 Pros And Cons Of Recycling Revealed

With global warming slapping us hard on the face, it is time we thought more about the world than our own selfish and materialistic needs. One way to bring down carbon footprint contributions would be to recycle. While the garbage van pays a visit each day and we dedicatedly in each bin place the waste, there are some who find it a cumbersome act to adhere to. Here are five reasons why people do and don’t think of recycling. Which one are you?

Who has the time to divide waste and trash? When the organic and inorganic waste can be stowed away into one large black rubbish bag, why on earth would anyone want to waste time sorting them out? Time is precious and having said that, it is the job of the corporation to hire more workers using our tax money to sort the rubbish. More jobs for people and more cleanliness around assured, why should it be the onus of the homemaker or the homeowner to do something as menial as sorting the trash out before dumping it in the garbage van?

It is not our lookout, but theirs

We often pass the buck to the ministers and politicians to manage our towns and cities, and blame them if the area isn’t cleaned. But who is it that does create all the waste and the trash? The mess is created by us, the society is to be blamed. If each of us took the onus of creating a cleaner and greener environment sans the pass-the-buck when it comes to recycling, our lifestyles would be healthier to indulge in and we would actually live in the cleanest places on earth!

Saves the world from fumes and gases

Fumes and gases from various items made of plastic and synthetic materials, can bring in a disastrous effect in the long run. Try disposing a piece of plastic without having to burn it. And even if you do burn the plastic item, the oil from it is harmful for the environment around. Save the world, dispose of the rubbish from your homes and offices in bins meant for the same. Place the organic trash in one bag and the inorganic waste in another- a little effort from your end would do wonders in helping bring down carbon footprints, and saving the ecological system on the whole. 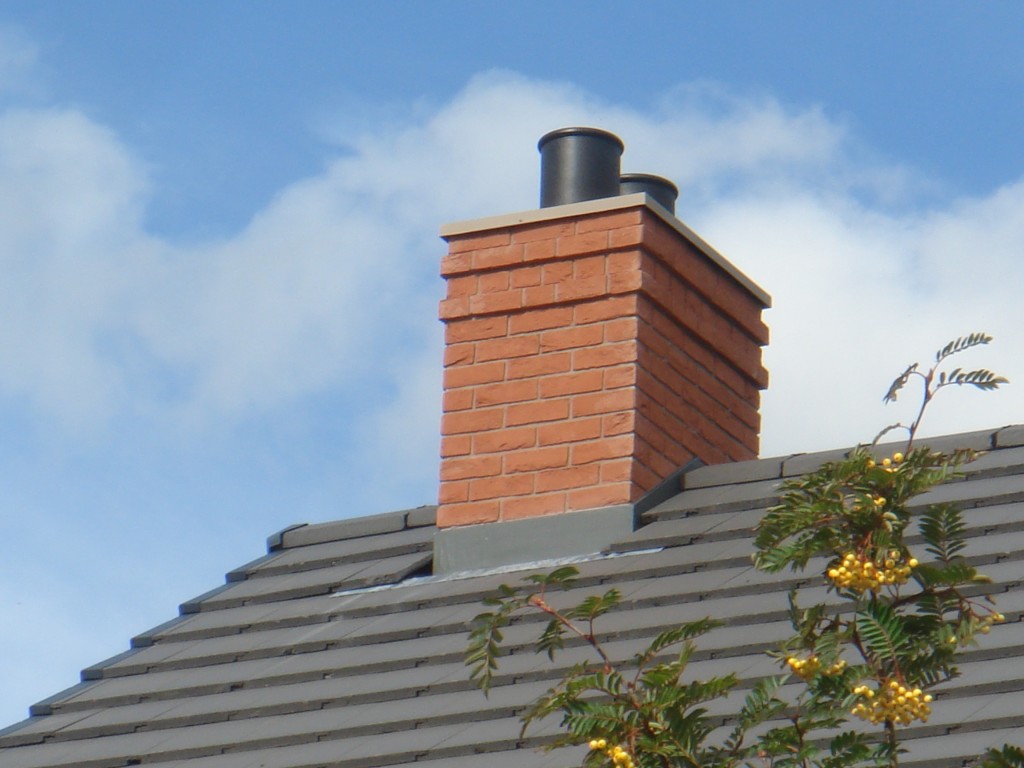 When you do recycle technological items- phone chargers, phone batteries, computer peripherals and more, there would be plenty of mining activities being shown the door. It is a well-known fact that most of the crystals and minerals used in technological gadgets and not visible to the naked eye, are products of the mines. The more we dig, the more we use and exhaust the gifts of mother nature. Recycling brings this peril down to a large extent, and makes products and services by reputed companies cheaper to buy. You could also save a lot of money using Coupons from ChameleonJohn for the trendiest of recycled software and hardware products.

They say charity begins at home, and with that being the mantra to chant, let’s begin making a difference by starting small. Baby steps all the way, which is why using organic waste as compost for our gardens and tiny nurseries in our backyards wouldn’t only help us save money, but would grow us a beautiful vegetable and fruit garden. The flowers would attract birds and bees from everywhere, and natural transfer of pollen would happen too- resulting in beautiful blossoms all year round. Wouldn’t you like to have a fairy tale garden back home for the future generation?

Think about it folks, it is now or never! Five minutes to sort out the trash and done by everyone on a daily basis, would indeed bring about a greener planet to live in!

6 Best eco-friendly yarns for your sustainable...

Tips and Tricks to Get You Started...

Why you should manage waste in your...

Pet products that love the environment