Home Eco Friend Latest 7 Must Watch Documentaries About Our Environment 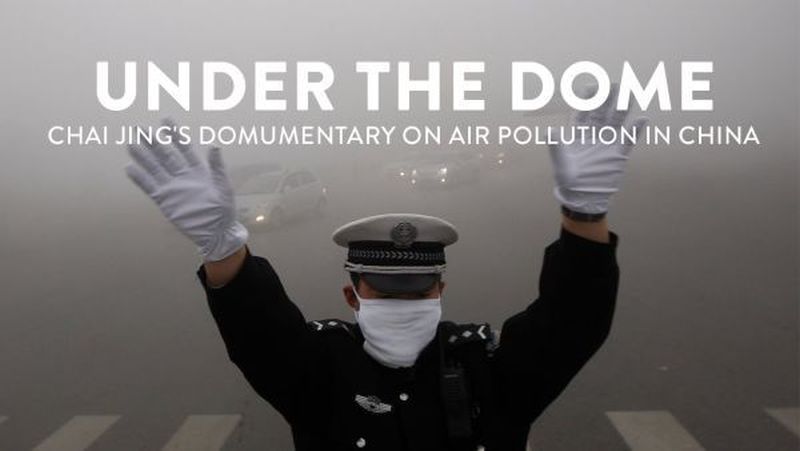 7 Must Watch Documentaries About Our Environment 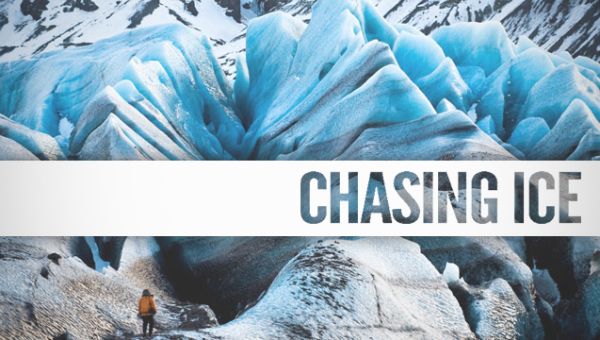 Released in 2012, Chasing Ice is a documentary that shows scientist James Balong along with his team race against time to record the melting ice caps in Alaska, Iceland and Greenland. With some very compelling photographic evidence as to what lies in wait for us in the near future (if things don’t change now). The documentary makes use of stop motion photography to tackle issues like global warming and rising temperatures.

Released in 2013, The Human Experience is an eye opener of sorts for those who consider aisle and pharmacy brought medicines and cosmetics, etc. to be completely safe. The documentary aims to highlight the chemicals our bodies are exposed to on a daily basis, and which take on the form of some of the most common household items that we use, including toothpastes, soaps, shampoos, perfumes and cleaning products, etc. 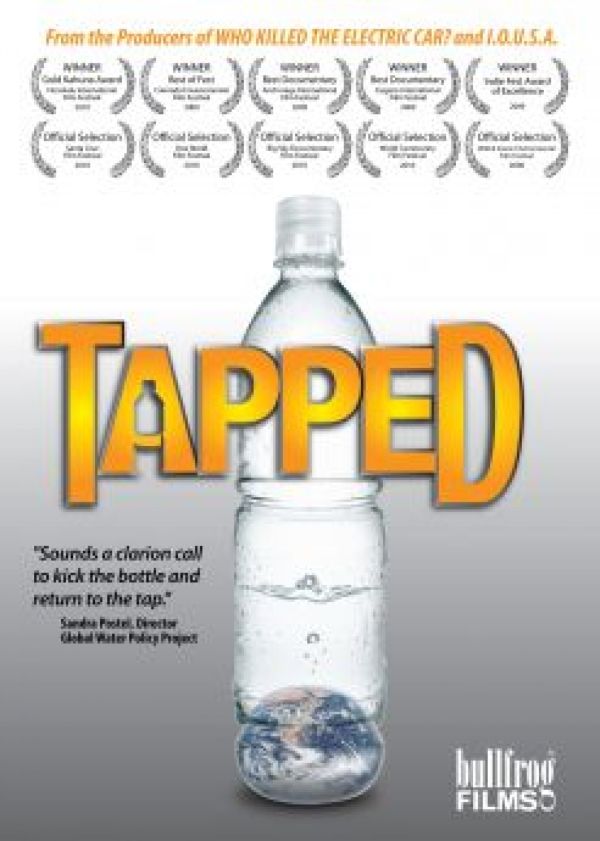 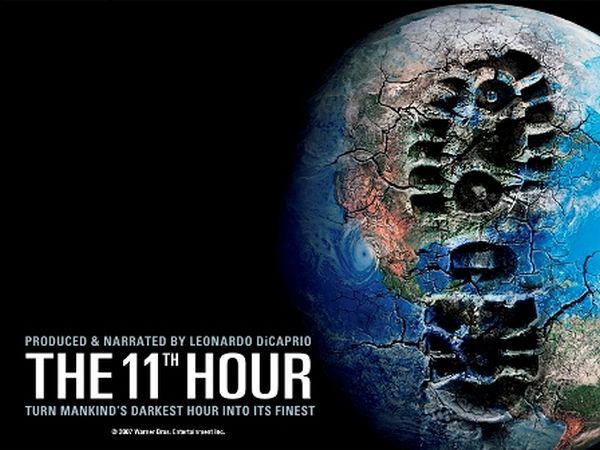 Released in 2007, this documentary features Hollywood actor Leonardo DiCaprio don the role of the anchor as he joins hands with other expert commentators like James Woolsey and Stephen Hawking, etc. to discuss the effects of out of control environmental changes and negative climate, including about earthquakes, hurricanes and other natural disasters. 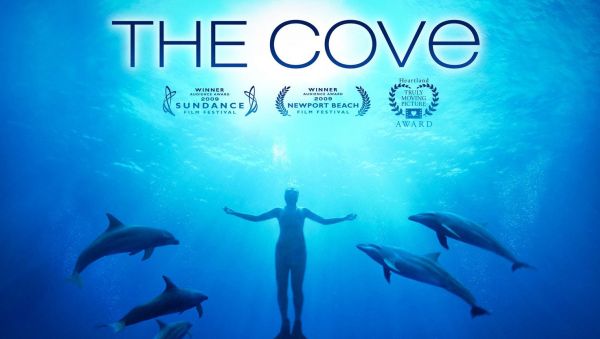 Released in 2009, the Cove is a very disturbing documentary that shows the filmmaker Louis Psihoyos along with animal rights activist Richard O’Barry uncover the dirty secrets behind the annual slaughter of more than thousands of dolphins in Japan. The documentary highlights the community of fisherman who perform these heinous actions with the support of the international whaling commission and the Japanese government. 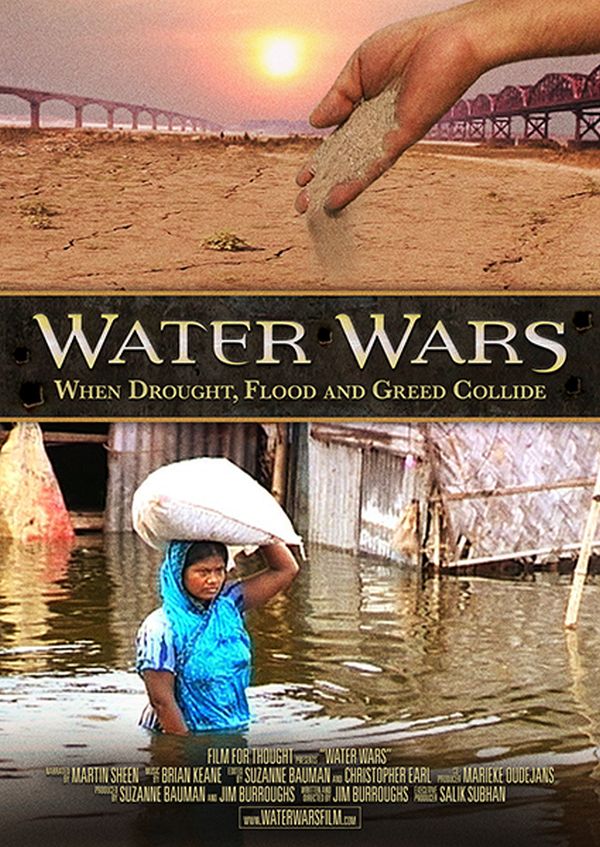 A recent study published by the World Bank has revealed that the demand for fresh, drinkable water will increase manifold around the world in the coming years. The ‘Water Wars: When Drought, Flood and Greed Collide’ documentary starts with a brief overview of natural disasters caused by water in the countries of India, Bangladesh and New Orleans. It then attempts to project the future that lies in wait for humans, a future with limited or no access to fresh water. The documentary also reveals that water may be one of the main reasons for World War III. 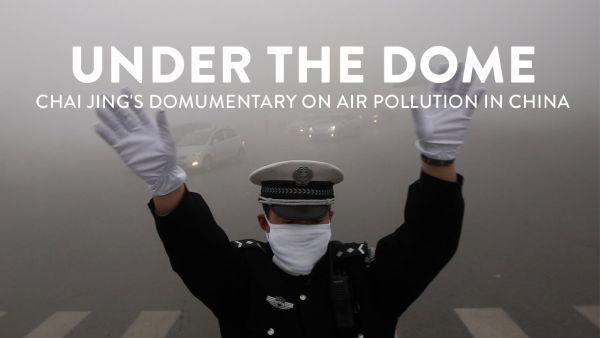 The Chinese government literally had to pull down this documentary from Chinese video sites owing to the fear of a backlash from the general public. Dealing with the increasing pollution levels and degrading air quality in China, Under the Dome was compared to the film called Silent Spring which was responsible for the U.S. coming down hard on the use of pesticides. The film gained rave reviews from critics and is still considered as a very controversial documentary.

A lot of environmentalists have been coming up with documentaries of how the earth and its resources are being usedat a record speed by humans. These documentaries paint a grim picture for the future inhabitants of the earth should things continue as they are today.